Home » City Rail Link disruption: Do you want the good news or the bad news? 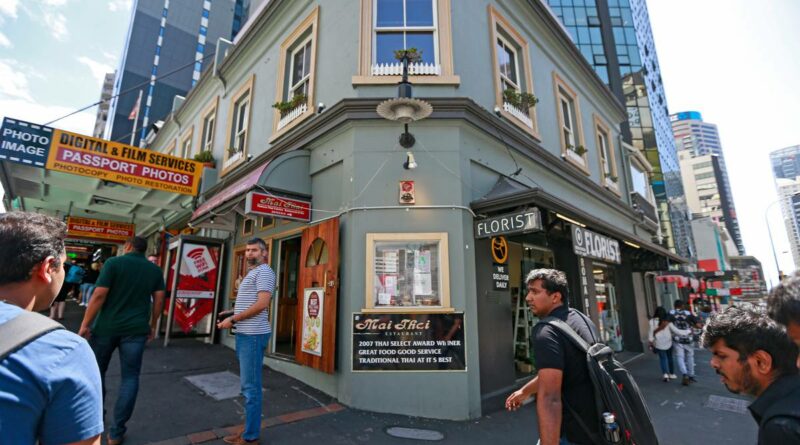 Disruption in downtown Auckland from works on the $4.4 billion City Rail Link is on the move with one big intersection reopening and another closing.

The switch-over will see Wellesley St become the main bus corridor with dedicated 24/7 bus lanes in each direction.

The Outer Link will travel along Wellesley St between Victoria Park and Queen St – no longer on Mayoral Drive. It will be the same for the NX2 Albany to the city universities service. The NX2 will continue to start from the city on Wellesley St by AUT.

The Victoria St intersection will remain open for pedestrians and businesses, many of which have already faced several years of crippling impacts from the closure of lower Albert St for the underground rail project.

The closure of the two intersections is for work on the new Aotea station below Albert St between Victoria and Wellesley Sts.

“Construction of the Aotea station is massive in scale,” he said.

The changes to the intersections are part of the project’s planned programme of works.

Wellesley St West has been closed to traffic since March last year to move underground utilities like power, gas and telecommunication lines and to start station construction.

The focus now moves north to the Victoria St intersection, which is expected to become the country’s busiest railway station when it opens in late 2024.

“Just like Wellesley St, the closure here allows us to safely and quickly move existing utilities before building the station walls, roof, platforms, and eventually the station’s entrances,” says Sweeney.

The Link Alliance contractor is building the Aotea station top-down, starting with the roof and then excavating the station under it.

“Opting for this construction method will help reduce disruption at street level. We can reopen Wellesley St while station excavation and construction continues beneath for the next few years,” Sweeney said.