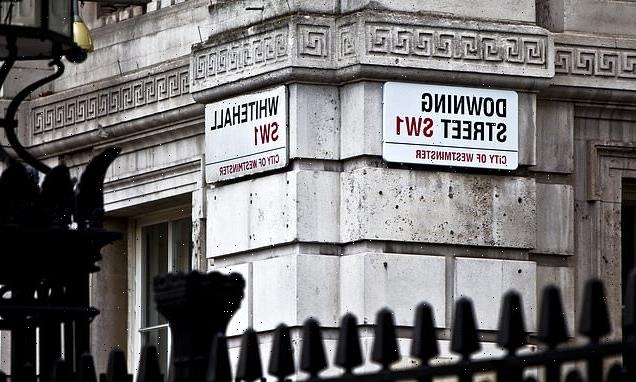 More than one-fifth of civil servants want to leave their jobs within the next 12 months amid collapsing morale in a year of political turmoil, it has emerged.

The annual civil service people survey has revealed deep unhappiness with pay and benefits, as well as a lack of confidence among staff in their bosses.

It also showed an apparent drop in motivation over a period when civil servants have faced a constant churn of new ministers and a fresh wave of spending cuts.

Cabinet Secretary Simon Case, the head of the civil service, this week wrote to civil servants to admit the survey scores were ‘heading in the wrong direction’.

He promised staff ‘you have been heard’, but warned there may not be ‘immediate solutions’.

The annual survey of 350,000 civil servants, the results of which have been seen by The Times, showed that less than half of staff have confidence in their senior leaders.

And just 22 per cent thought the civil service was changing for the better.

Both of these scores saw double-digit falls from last year’s survey results.

Less than one-third (28 per cent) were satisfied with their pay and benefits, down 11 points from last year. 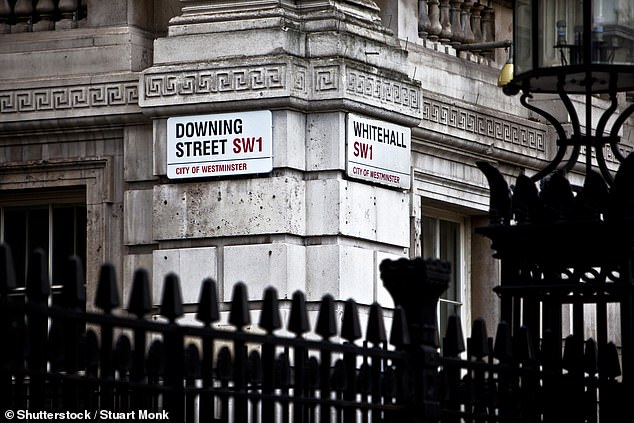 The annual civil service people survey has revealed deep unhappiness with pay and benefits, as well as a lack of confidence in senior leaders among Whitehall staff 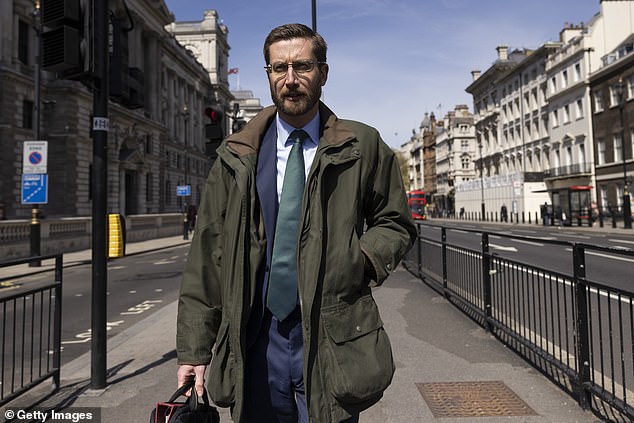 Cabinet Secretary Simon Case, the head of the civil service, this week wrote to civil servants to admit the survey scores were ‘heading in the wrong direction’

The survey also revealed an 11-point fall in the percentage of staff saying they are proud of their organisation, while there was a 13-point fall in those saying their department inspires them to do the best job.

The number of civil servants saying that their organisation motivated them to achieve its objectives also fell 13 points to 42 per cent.

The Government has ordered Whitehall departments to restrict pay rises to 3 per cent, although 1 per cent of that is dependent on employers making the case it is needed for recruitment and retention.

The full results of the people survey will be published in the New Year, after first being shared internally with staff.

In an all-staff memo to civil servants this week, seen by Civil Service World, Mr Case admitted the survey results showed ‘the situation has worsened on many counts’.

‘Overall the message is clear and we hear it,’ he wrote.

‘The higher cost of living has put unprecedented pressure on people and we are working with ministers and unions as a priority to find ways to improve the situation regarding pay and benefits.

‘We can’t promise an easy year ahead; there is still a lot to deliver in challenging circumstances. And we can’t promise immediate solutions to the problems you’ve highlighted.

‘But we do want to say that you have been heard and that we commit to do everything within our power to make your working lives better.

‘It is only by improving that we will be able to rise to the challenges of the future and achieve what the nation expects of us.’

A separate survey conducted over the summer by the PCS union, which represents civil service workers, revealed 9 per cent had claimed benefits because of low pay and 8 per cent said they had used a food bank.

A Government spokesman said: ‘We are committed to making the civil service a great place to work, which is why we regularly seek feedback from staff.

‘The findings of the annual people survey have supported improvements and enabled the civil service to be recognised as one of the best employers.’