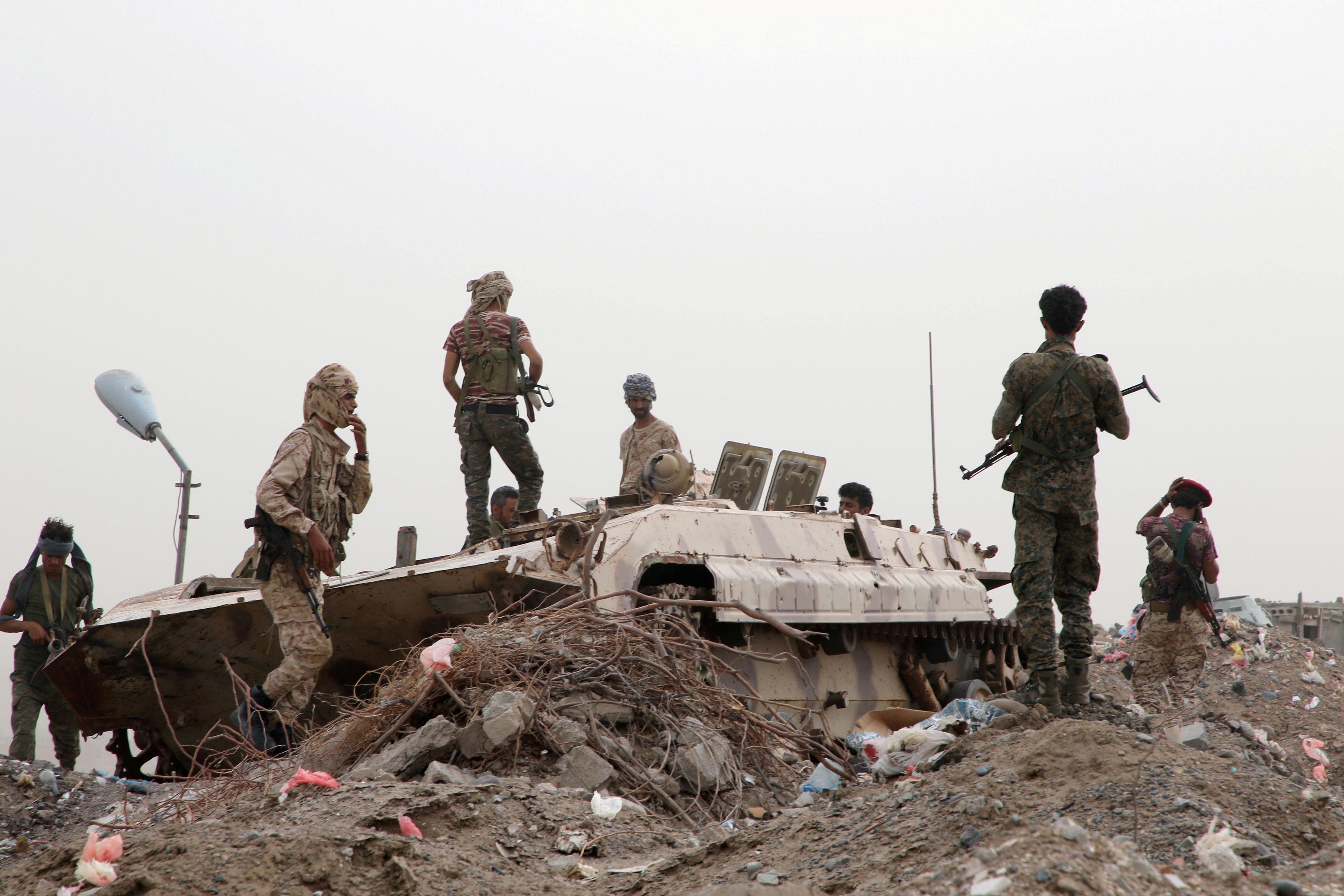 The separatists and the government are both part of a Saudi-led military coalition battling the Iran-aligned Houthi movement, which took over the capital Sanaa and most major cities in 2014.

But the separatists broke with the government this month, seizing its temporary base of Aden on Aug. 10. On Tuesday, they took two government military bases in Zinjibar, around 60 km (40 miles) east of Aden in Abyan province, residents said.

On another front in the north, the Saudi-led coalition said it launched air strikes overnight on Houthi military targets in Sanaa. The assault appeared to be a response to Houthi attacks on energy assets in neighboring Saudi Arabia.

The violence and cracks in the coalition could hamper United Nations efforts to push forward peace agreements and talks to end a war that has killed tens of thousands and pushed the impoverished Arabian Peninsula country to the brink of famine.

Divisions have spread with the overall war – which is widely seen as a proxy conflict between Sunni Muslim power Saudi Arabia and Shi’ite power Iran – largely stuck in stalemate.

“What is happening in Abyan is an unjustified escalation by the Southern Transitional Council (STC – the separatists),” the Yemeni government foreign ministry said.

Saudi Arabia, which wants the coalition to focus on combating the Houthi movement along its border, has called for a summit to resolve the Aden standoff, but the refusal of southern forces to hand back full control of Aden has delayed it.

The separatists’ seizure of two more government bases in Abyan province, the birthplace of Yemen’s President Abd-Rabbu Mansour Hadi, suggested they were not planning to back down.

STC fighters turned against the government and seized Aden after accusing a party allied to Hadi of being complicit in a Houthi missile attack on southern forces.

The split has exposed has differences between Saudi Arabia and its major coalition partner, the United Arab Emirates, which funds and arms thousands of southern separatist forces.

The Houthis have stepped up cross-border missile and drone attacks on Saudi Arabia in recent months. The coalition said on Tuesday that its air strikes on Sanaa struck caves storing missiles, drones and weapons. Houthi-run al-Masirah TV said around 15 air strikes hit in and around Sanaa overnight.