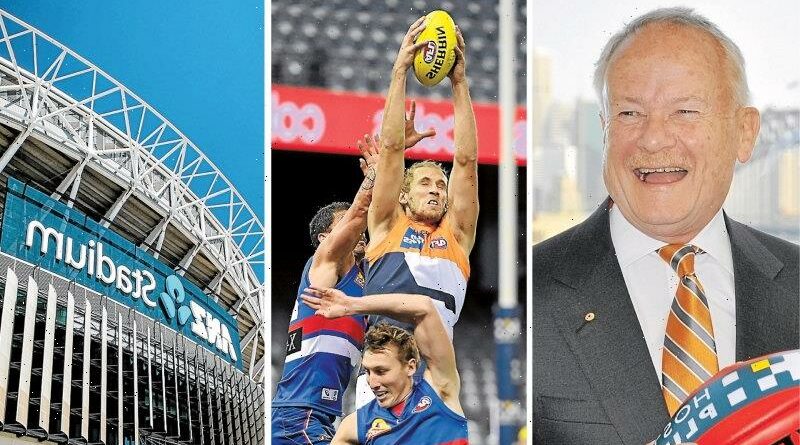 GWS Giants chair Tony Shepherd has expressed surprise at Andrew Thorburn’s departure from Essendon, saying that he was unconvinced the former NAB boss had done anything wrong.

“I can’t see the problem,” Shepherd said. “I don’t think being a member of a religious group has been a problem in Australia previously, hopefully, it never does.”

Thorburn was appointed Essendon’s chief executive on Monday but resigned the following day amid criticism of his role as chair of the conservative City on a Hill church, which is part of the Anglican Diocese of Melbourne. 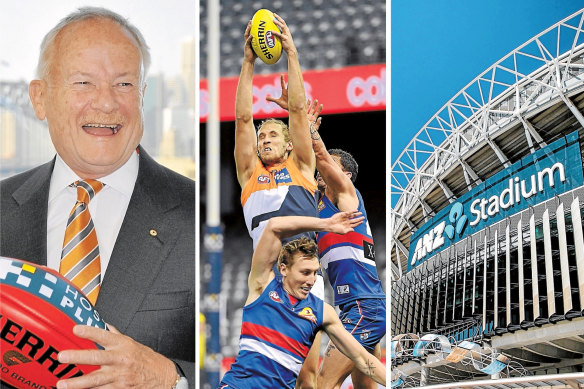 Shepherd, who is a veteran corporate director and the former president of the Business Council of Australia, said he saw no difference between a well run football club and a well run company, with both needing to value inclusion and diversity.

“I have known [Thorburn] for a while, and he was a very good CEO of NAB, which has a great reputation for inclusion. And he personally is a great and strong believer in it,” Shepherd said.

The NAB role involved managing 35,000 people who serviced millions of customers, Shepherd said. “It’s far more intense … it has a much wider variety of society.”

The Essendon role would have been Thorburn’s most prominent job since abruptly resigning as NAB’s CEO in 2019. His departure was triggered by the blistering criticism from the banking royal commission and a crisis over alleged fraud by a former senior staffer, which is now before the courts.

Craig Drummond, president of 2022 premiership winners Geelong and the former chief executive of Medibank, said that while there were similarities between leading a company and a football club, the latter needed a more inclusive approach.

“Corporates are essentially for profits and in the case of football clubs and other sporting organisations, they’re not-for-profits,” Drummond said.

“I think of our football club as a community asset.” He said this means it needs a greater priority on its people, members and the community.

Drummond would not comment on Essendon’s situation with Thorburn specifically, but said Geelong would welcome employees who had other roles as long as those positions “broaden them”.

Drummond also said the Geelong board’s most important role was to appoint the chief executive. 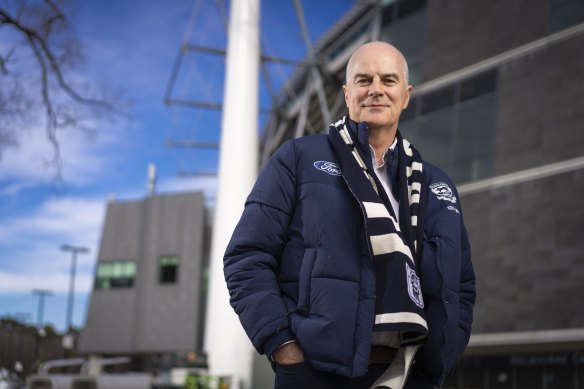 “We’ve just got to make sure that the people that we hire are not narrow in their thinking, who have a broad perspective and [are] very inclusive,” he said.

Former Essendon chairman Paul Little, also emphasised the role of a club’s board in appointing a CEO, and indicated the current directors had fallen short.

He told ABC Radio on Wednesday that, it appeared the club did not look into the church’s views during the recruitment process.

“That information was out there, it was easily accessible,” he said.

“When you’re the head of a football club, you can’t afford to have contentious issues out there — they need to be dealt with.”

On Thursday, the church at the centre of the controversy apologised over comments likening abortion to concentration camps.

Meanwhile, Reverend Tim Costello said the fierce debate over Thorburn’s resignation highlighted the need for a bill of rights to deal with divisive issues like this in a multicultural society.

The Business Briefing newsletter delivers major stories, exclusive coverage and expert opinion. Sign up to get it every weekday morning.