Home » World News » Clubber, 25, 'with heart as big as an ocean' stabbed to death in street pictured as family pay heartbreaking tribute 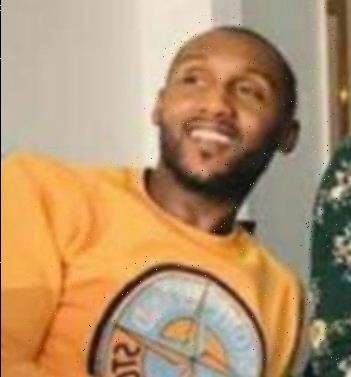 A CLUBBER who was stabbed to death in the street has been remembered as a man with a "heart as big as an ocean" in a heartbreaking tribute.

Cops launched a murder probe after 25-year-old Jason Bentley-Morrison was stabbed after he left a nightclub at 2.45am in Digbeth, Birmingham. 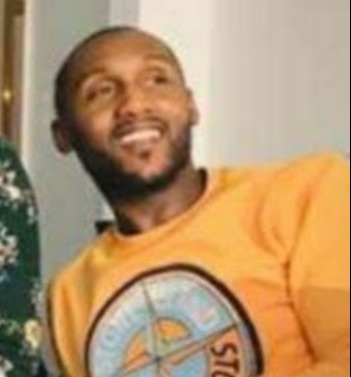 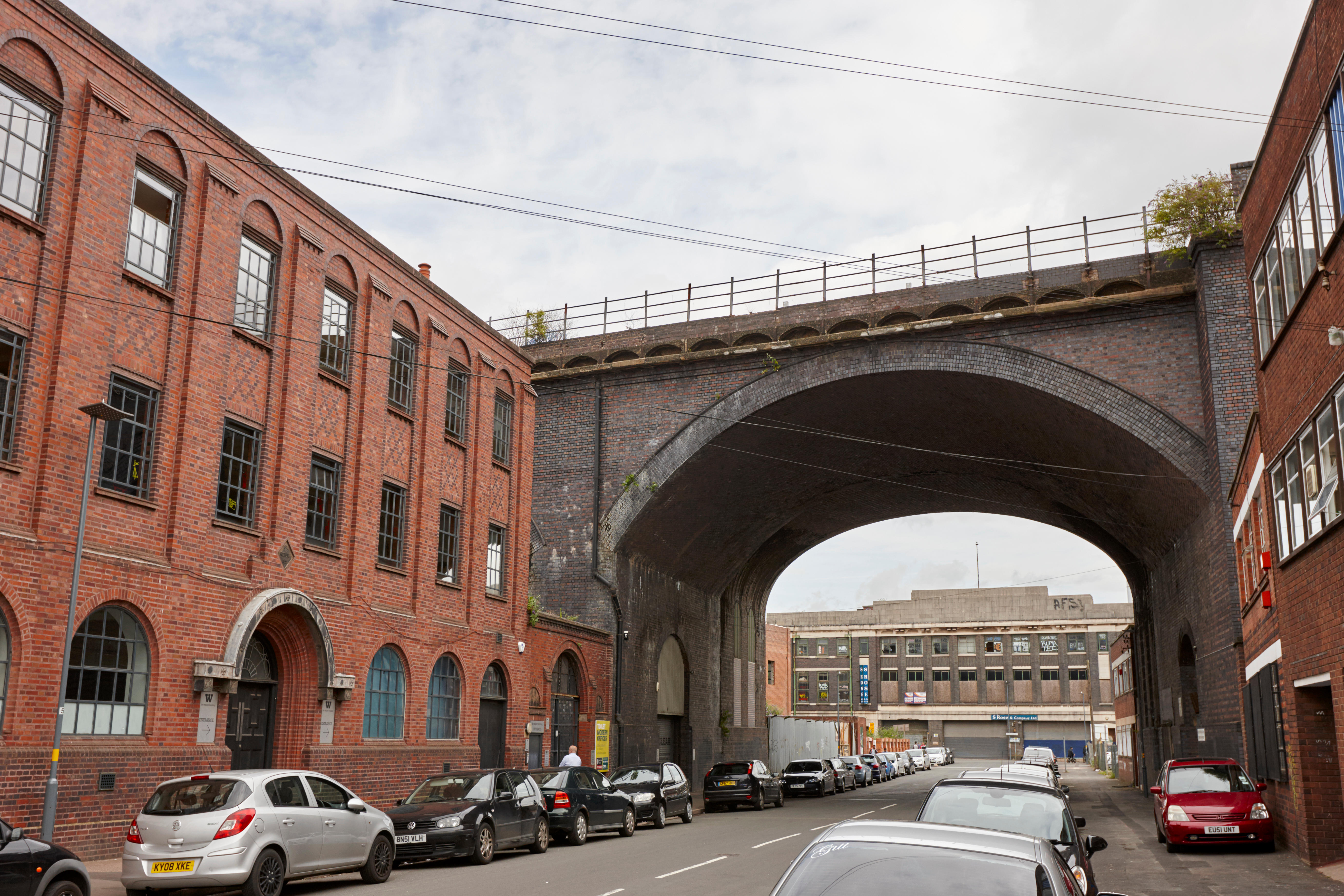 The clubber suffered a knife wound and collapsed at the scene – before being pronounced dead in hospital later this morning.

His devastated family paid tribute to him after his death, saying he was a man who would go out of his way to help others.

His family said: "To know Jason was to love him.

"Jason's positive and passionate outlook on life was inspiring and infectious to everyone he encountered.

"His warmth and compassion extended far beyond the ties of family and if you were to ask anyone 'who's Jason?' they would share the funniest and heart-warming stories of his reach and impact on their lives.

"He was the stranger in the street who offered to help you carry your shopping home. He was the friend that rescheduled his work day to drive you to the doctor and make sure everything was ok.

"He was the young entrepreneur who taught financial literacy and investing in property to those struggling to see a path forward and so much more.

"Jason had a heart as big as the ocean and always put others before himself. Never has a man with so little time on this earth affected so many hearts and minds as profoundly as him.

A post mortem examination revealed Jason died from a stab wound to his abdomen.

Cops said they were "following a number of lines of enquiry" as they try to track down Jason's killer.

Officers visited a home in Kingstanding as part of the investigation.

Detective Inspector Hannah Whitehouse said: “We understand the man had left a club shortly before he got involved in a confrontation with another man in the street.

“Our early inquiries show there were lots of people in the area and many were filming what happened on their phones.

"I need those people to get in touch as clearly they may have caught the offender on camera.

“Similarly, I would ask taxi drivers or other motorists who were in the location to check dash-cam footage to see if they have recorded the fight or the offender making off.”