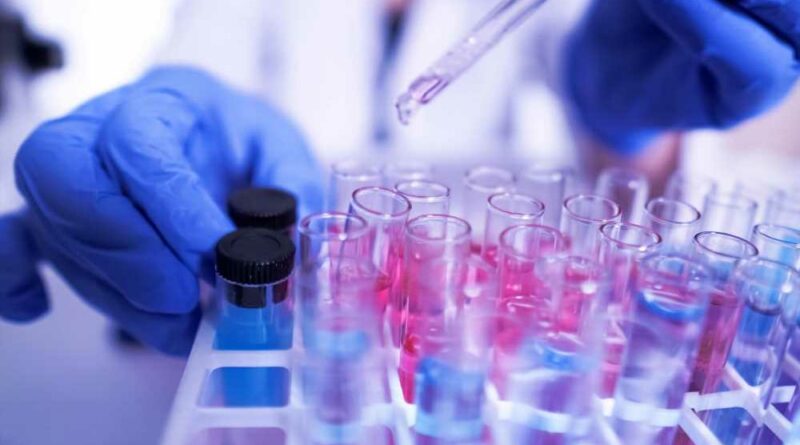 A coding error at the NYPD’s drug laboratory caused incorrect numbers to show up in the facility’s printed reports on tests for controlled substances — and the mishap went undetected for five years, The Post has learned.

The mishap, which began in the fall of 2016 and continued until March 2021, prompted a “full review” by the police lab and the formation of a committee to find out what caused the bungle, according to a letter recently filed in a Brooklyn federal criminal case by Dr. Scott O’Neill, the director of the lab.

The NYPD, state prosecutors and federal prosecutors — all of which use evidence from the lab to investigate and prosecute criminal drug cases — insist the error did not affect the lab’s ability to accurately detect controlled substances.

But a federal defense attorney who is litigating a case in which prosecutors flagged the error said he wouldn’t be surprised if lawyers seize on the screw-up to try and help their clients.

“I’m sure there is an issue that defense lawyers can make of it,” attorney Eric Creizman said in an email.

“I … will be looking to criminal defense attorneys with primarily state court practices to see how this revelation may develop as an issue in challenging prior convictions.”

Each morning, workers at the lab in Jamaica, Queens, run a control chemical through their testing device to set a baseline for illicit drugs they’ll test for later day. They record how long the chemical takes to pass through the gadget — known as the “retention time.”

Then, during each later test for a potential illicit substance, they run the control chemical again — and measure its subsequent retention time again.

But instead of the newer retention time being printed on the reports for those drug tests, the coding error caused the time from the morning run to show up.

While that data does not influence the lab’s ability to test controlled substances, it does affect the laboratory’s “criterion” that the two times fall within six seconds of each other, according to a memo prepared by the police lab and distributed to the city’s district attorneys’ offices.

In the memo, lab officials said there are preventive measures to ensure these criteria were actually met. They also said the correct retention times were mapped on graphs in the printouts.

In a statement, a spokesperson for the city’s Special Narcotics Prosecutor’s Office said the mishap will not affect their cases — but they are still disclosing it to defense attorneys.

“We don’t believe the NYPD laboratory coding error jeopardizes any of our cases. The error did not affect the accuracy of laboratory results on drug type or weight, or any substantive evidence in our prosecutions. We are making disclosures in all applicable cases,” spokeswoman Katie Cornell said.

Sgt. Jessica McRorie, an NYPD spokeswoman added: “This computer coding error had absolutely no impact on our lab’s identification of controlled substances.”