Home » Colbert Interrogates Politicians Who Say Now Is Not the Time For Gun Control Talks: "Why Not?" 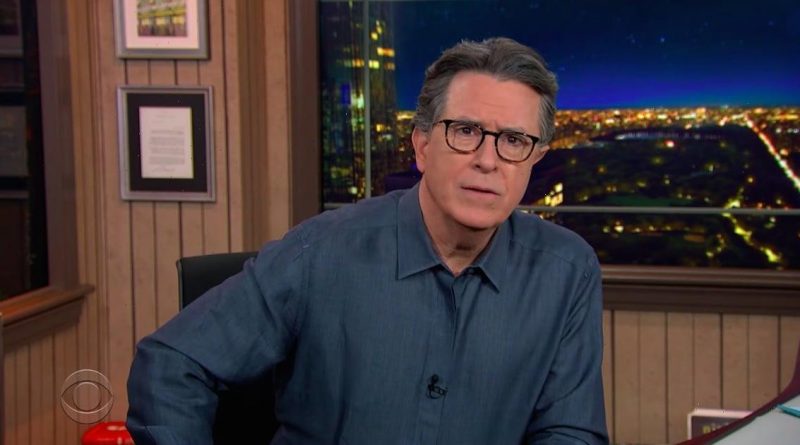 Stephen Colbert has joined the call for immediate legislative action against gun violence. On Tuesday, the Late Show host addressed the mass shooting that left ten people dead at a Boulder, CO supermarket the day prior. In his monologue, Colbert urged the government to act so that the nation may be shielded from another senseless tragedy.

“This story is unspeakably tragic, and I cannot imagine for a moment the grief of these families and this community can be approached with words alone,” Colbert said. “The only suitable way to honor these victims is with action, but our government continues to do nothing.”

The host then spoke to pro-gun public figures and lobbyists who often claim it’s inappropriate to discuss gun control measures following a shooting, claiming it’s not the right time. Colbert said, “Why not? That’s what they say every time this happens.” He also directly addressed Louisiana Senator John Kennedy, who equated mass shooters with drunk drivers during the recent Senate Judiciary Committee on gun violence. “OK, I’ll take that deal,” Colbert said. “Let’s regulate guns the same way we regulate alcohol and cars: You gotta be 21, you gotta pass a test to get a license, you gotta have registration and insurance for your gun, if you move to a new state you have to do the whole damn thing over again, and you can’t go out loaded.”

Watch the timely monologue in its entirety above.