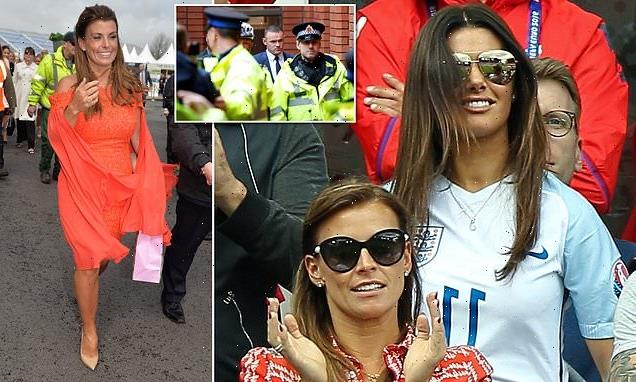 Coleen and Wayne Rooney fear their reputations will be ‘shredded’ in the Wagatha Christie libel trial which starts next week.

Sources close to the couple claimed they are worried that details of hitherto unreported scandals involving Rooney allegedly drinking and womanising may emerge in court.

Rebekah Vardy, the wife of Leicester City striker Jamie Vardy, is suing Mrs Rooney over her claim in 2019 that Mrs Vardy had been leaking ‘false stories’ about her private life.

The fear is that Mrs Vardy’s legal team – who will be fighting allegations that she colluded repeatedly with journalists from The Sun newspaper – will turn the tables on Rooney himself. 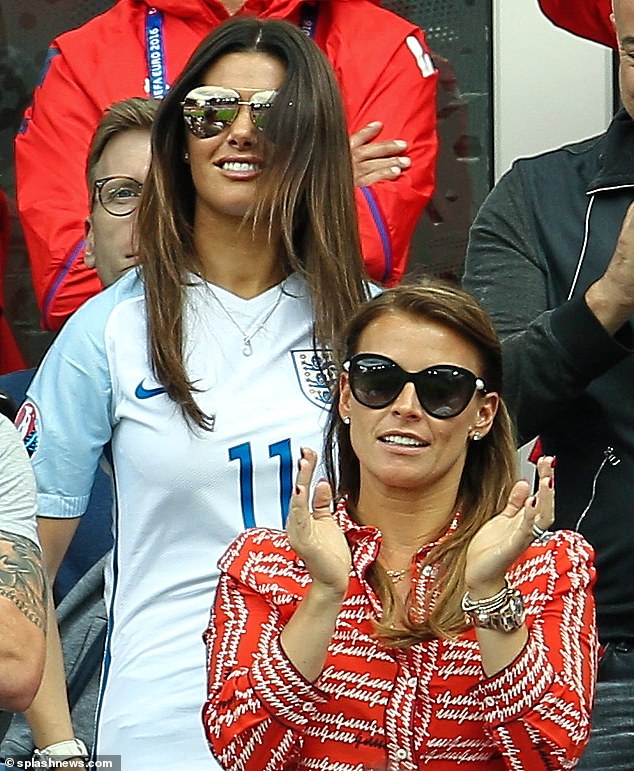 The couple are concerned they could face questions about their own relationship with journalists amid claims that stories about Derby County manager Rooney’s supposed indiscretions were ‘hushed up’.

He has been the subject of a series of scandals involving his private life, including reports that he used prostitutes when Mrs Rooney was pregnant.

The former Manchester United and England star was banned from driving in 2017 for two years after being stopped by police while three times the drink-drive limit. One passenger was a young woman he had met in a bar.

And last year he was pictured apparently asleep in a hotel room with a model and her friends after a night out.

A friend of the couple said of the trial, which starts at London’s High Court on Monday: ‘This trial is a slow-motion train crash and at this point it’s probably too late to stop it from happening.

‘The fear is it’s going to shred the Rooneys’ reputation as well as the Vardys’. Stories may come out which Coleen doesn’t know about and that could put a strain on the marriage.

Coleen arrives with friends and family on the opening day of the Grand National at Aintree, Merseyside

‘It is a disaster in the making but the momentum is now such that it seems too late to stop it.’

The source added: ‘It’s already emerged that Becky allegedly set up pictures of herself with newspapers and that she and her agent talked about other potential deals in which they would give stories for money.

‘There may be more allegations along similar lines to come out so the case will be bad for her reputation.’

Mrs Rooney was nicknamed Wagatha Christie after staging an elaborate sting operation in which she posted made-up personal titbits on social media to a diminishing number of people and, eventually, she believed, solely to Mrs Vardy.

She then waited for them to appear as news stories.

Mrs Vardy denies the accusations and is suing Mrs Rooney for libel. 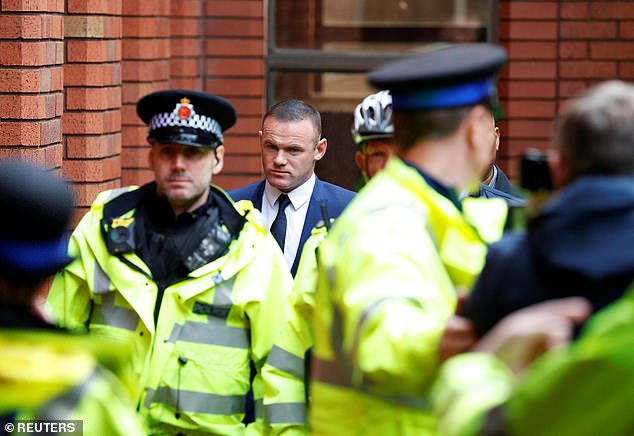 In a previous written submissions to the High Court, Mrs Rooney’s lawyer David Sherborne said a statement by Mrs Vardy suggests that her agent Caroline Watt was the source of the leak but that Mrs Vardy ‘did not authorise or condone her’.

Mr Sherborne said: ‘It now appears… that she too “believes” that Mrs Watt is the source.’

But Hugh Tomlinson, representing Mrs Vardy, told the court that her new witness statement did not contain ‘any change whatever in the pleaded case’.

He added: ‘We simply don’t know what the true position is in relation to Mrs Watt.

‘She’s not communicating with anybody… and we don’t know what her position is.’

The court previously heard that Mrs Watt’s phone had ‘regrettably’ fallen into the North Sea before further information could be extracted from it for the case.

The trial before Mrs Justice Steyn is due to run from Monday until Friday with the judgment expected at a later date.