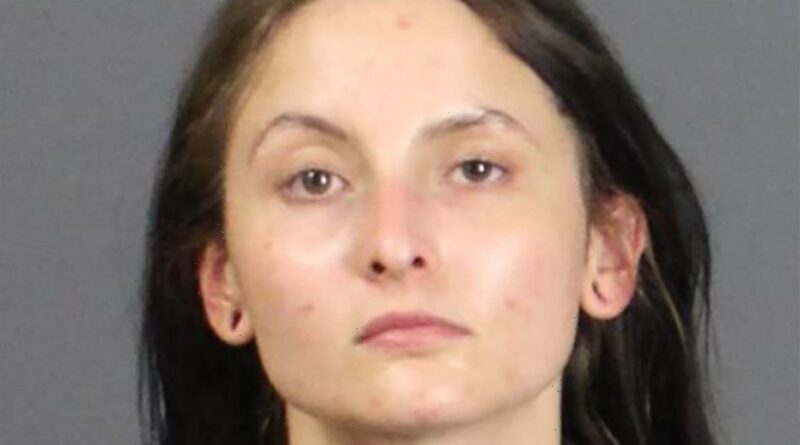 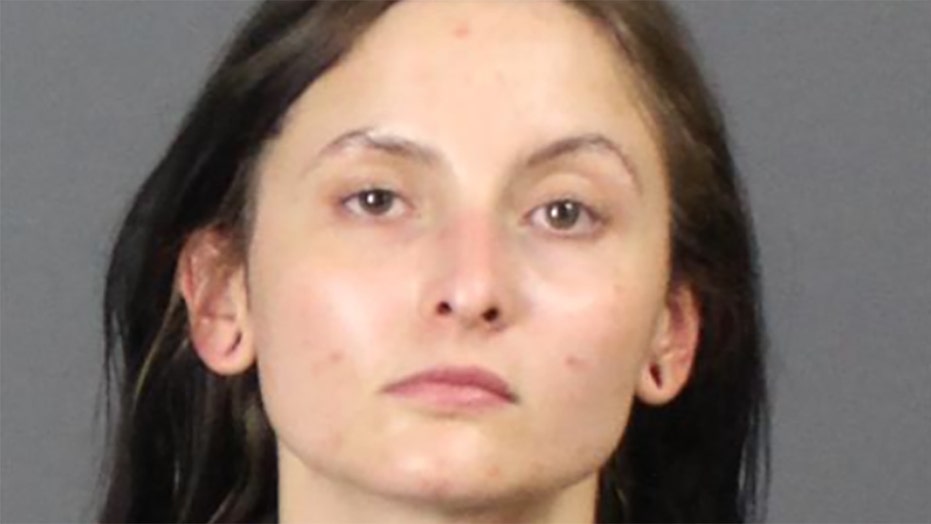 A recently filed court affidavit has revealed why police didn’t believe a Colorado woman who now faces an attempted murder charge after she claimed to shoot an alleged home intruder in Aurora on Saturday.

Police said Emily Strunk, 25, of Aurora, called 911 after she shot an intruder who allegedly broke into her apartment. The initial investigation suggested the intruder, who had a previous relationship with Strunk, forced his way into the apartment and assaulted 27-year-old Kevin Wertin inside, police said. The alleged intruder, Daniel Alan Garcia, 36, was found lying in a pool of blood with an apparent gunshot wound to his head.

Strunk told police she observed a physical struggle and that Garcia quickly took Wertin to the floor. She claimed she shot Garcia in an effort to protect Wertin from being strangled to death, authorities said. Strunk was originally detained and released, in part, because of limited information to corroborate or refute her statement to police after the incident. 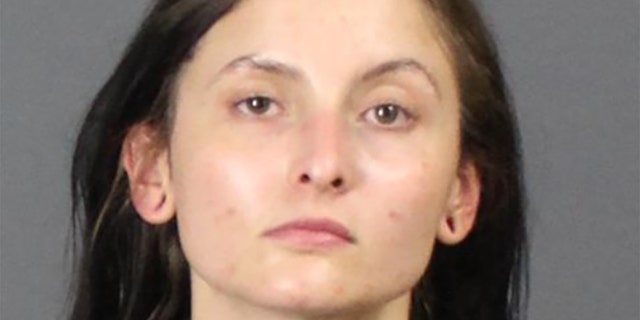 But a court affidavit, filed over the weekend, alleged that video evidence showed Wertin was the aggressor as he entered the hallway at the apartment. The video didn’t appear to show Garcia punching or choking Wertin, the affidavit stated, despite the earlier statements by Strunk.

Authorities asked Strunk for access to her phone, but she refused without consulting an attorney first. Strunk said she was concerned there might be messages about Garcia that could be “taken out of context,” according to the affidavit.

The timing of the incident was also deemed to be “very suspicious,” with the affidavit alleging that Wertin opened the door and “immediately” addressed Garcia as if he was aware the victim was walking toward the apartment.

“Strunk’s initial reluctance to share the messages in her phone and her insinuation that there were damaging messages about Daniel … may be because she contacted Daniel to arrange for him to approach her apartment,” the affidavit stated. “Although additional investigation may be necessary to clarify the exact role that either Strunk or Kevin played in arranging the confrontation in front of the apartment, the video very effectively refutes most of the claims in Strunk’s statement to your affiant and makes this incident appear to be a coordinated effort between Strunk and Kevin to kill Daniel.”

Strunk also initially lied about Wertin’s identity, calling him Jonathan when police arrived, the affidavit alleged. Police said she ran into “Jonathan” at a bus stop – after meeting there a couple of weeks ago – and they decided to return to her apartment to engage in sex around the time of the incident.

Strunk later told police that she provided the fake name because Wertin had warrants and that she wanted him to witness the birth of his child prior to being arrested, according to the affidavit. Strunk said that after she shot Garcia, Wertin apparently fled the apartment while she went to the bathroom to put the gun away.

Police alleged that Strunk was also not able to provide a “reasonable explanation” for how the deadbolt on the front door became locked after Wertin ran out of the apartment.

“She offered several improbable theories about old key holders passing by and locking her door for her or Kevin stopping to lock the door as he was running away,” the affidavit stated. “She admitted that the theories were improbable and advised that she didn’t know how the front door came to be deadbolted after the shooting.”

A search of Strunk’s apartment revealed a “variety of forms” of drug paraphernalia, including methamphetamine, marijuana, needles, a large bong, and old perception bottles belonging to Wertin, according to the affidavit. She was also found in possession of brass knuckles and a live 9mm round, police said. Strunk stated she typically carries a black 9mm handgun.

On Tuesday, the Aurora Police Department said Strunk and Wertin were both arrested following the new information.

Strunk said she was in an intimate relationship with Garcia since April 2021 and he lived in the apartment for a couple of months. She reported to the police that she was assaulted by Garcia on two occasions last month.

Both suspects face one charge of attempted murder in the first degree. As of Tuesday, Garcia remained in critical condition, police said.

Aurora is about 10 miles east of downtown Denver.