COMEDIAN Janey Godley has been axed from the Scottish Government Covid TV adverts over "racist" tweets.

The comic – who Nicola Sturgeon has called her “alter ego” – made a string of comments about black people including calling singer Kelly Rowland “the black horse from USA”. 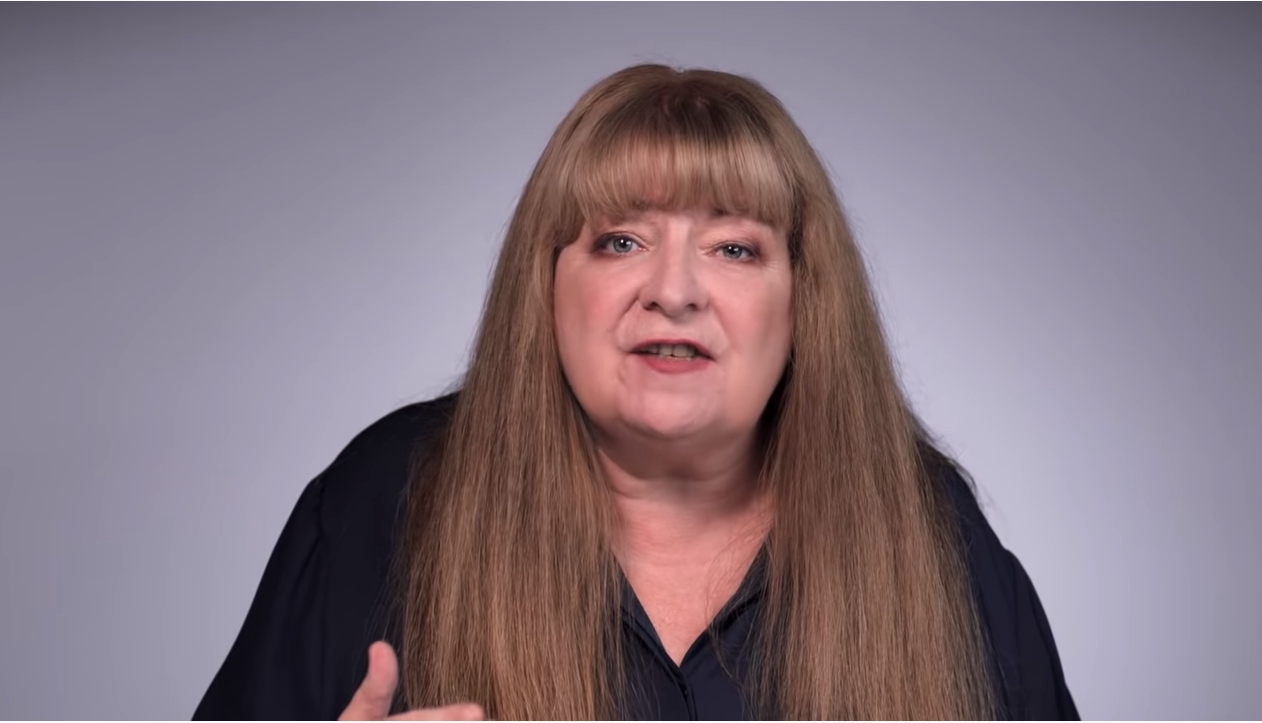 She also posted about other black stars including 50 Cent and Snoop Dogg.

The 60-year-old also tweeted in 2010 about Justin Bieber – who had just produced an album featuring several black musicians – saying that “they need to stop leaving the wee boy with big black fat rappers at parties”.

The tweets emerged after we told yesterday how Ms Godley, 60, was blasted for using offensive terms “sp**zy” and “m**go”.

She also insulted a Twitter critic’s “weird overbite” by likening him to a victim of the Chernobyl nuclear disaster.

And after fresh calls for her to be removed in light of the tweets about black people, the Scottish Government announced the ads were being pulled.

Sturgeon was today accused of “casually dismissing racist tweets” for saying that “these things happen” when she was quizzed on Ms Godley’s social media posts.

In a BBC Scotland interview, Ms Sturgeon initially did not condemn the remarks and praised Ms Godley for being “straightforward and dignified in her apology”.

But when pushed on the issue by Beeb presenter Martin Geissler, Ms Sturgeon described Ms Godley's posts as “completely beyond the pale”.

At the start of the interview, Mr Geissler asked her: “You must be furious your government didn't do due diligence on Janey Godley – a whole raft of comments which she herself has described as 'horrifically despicable'.

"It came to light on her Twitter feed, they were just sitting there, and you made her the face of a government campaign and paid her £12,000 for the job, It's not a great look is it?”

“And, you know, the important thing is that action is taken. The most important thing to me from the start of this pandemic has been the integrity of our public health message and that has involved difficult decisions for me over the course of the past 18 months and that's the priority we have attached to this particular incident.

The Scottish Tories said it was “jaw dropping” to “hear a First Minister of Scotland dismiss racist tweets so casually”.

A Scottish Government spokesperson said: “A series of unacceptable tweets by Janey Godley have been brought to our attention and, while she has rightly apologised, trust in our public health messages at this time is paramount.

"We have therefore taken the decision to withdraw any further campaign material in which Ms Godley features.

"The material will be discontinued immediately on our own channels and withdrawn as soon as possible from external media.”