A landmark legal battle by thousands of Morrisons staff seeking compensation today could pave the way for every individual and business in the country.

Litigation was launched after a security breach in 2014 when Andrew Skelton, a senior internal auditor at the retailer’s Bradford headquarters, leaked the payroll data of more than 100,000 employees.

The file – which was put online and sent to newspapers – included their names, addresses, bank account details and salaries.

A group of 5,518 former and current employees said this exposed them to the risk of identity theft and potential financial loss.

While Morrisons said it could not be held responsible for Skelton’s criminal misuse of the data, the High Court last year rule that the supermarket giant was liable for the release of information and its employees were entitled to compensation.

Today, workers’ legal battle for compensation has reached the Court of Appeal. 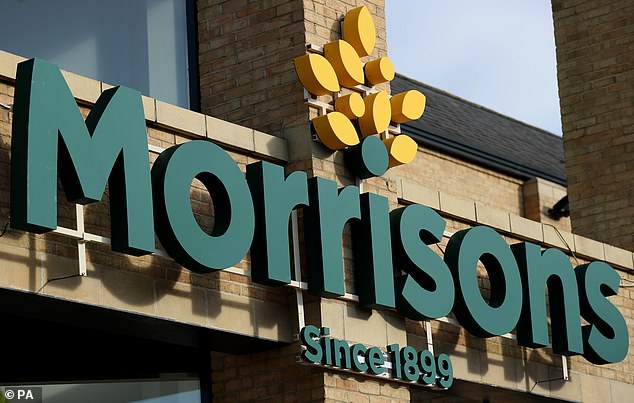 Morrisons is to challenge the decision at a hearing before the Master of the Rolls Sir Terence Etherton, Lord Justice Bean and Lord Justice Flaux.

In a statement issued before the latest round of the dispute over liability, Nick McAleenan, a partner and data privacy law specialist at JMW Solicitors, who is representing the claimants, described it as a ‘classic David and Goliath case’.

He said Morrisons was seeking ‘to reverse the High Court’s findings of vicarious liability made in the claimants’ favour, thereby denying the claimants any compensation whatsoever for the considerable distress and inconvenience caused by Mr Skelton’s actions’.

He said: ‘It cannot be right that there is no legal recourse where employee information has been handed to one of the largest companies in the UK and then leaked on such a large scale, in such circumstances.’