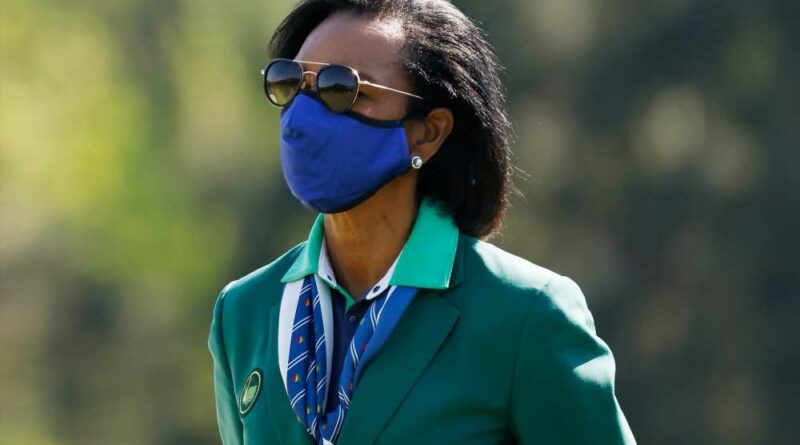 The theory that the novel coronavirus came from a “lab leak” in Wuhan, China, was too quickly shut down at the start of the pandemic, former Secretary of State Condoleezza Rice said on Sunday.

Rice, appearing on CBS’ “Face the Nation,” also backed former President Donald Trump’s early travel restrictions to China — and gave the Biden administration advice on how to get answers on COVID’s origins.

“The first is to recognize that there was too much of a tendency early on to dismiss this possibility of a laboratory leak,” she said.

“And I think the press bears some responsibility for this,” she went on.

“’Well, it had be animal to human transmission, these were conspiracy theories about a laboratory leak,’ – and, in fact, some of the evidence was right in front of our faces.”

She said safety practices were already known to be substandard.

“When we knew that there were patients back in November that had suspicious symptoms maybe that was a time to start asking tough questions,” Rice said.

Rice also told “Face the Nation” host John Dickerson that Trump was vindicated for his early China travel ban when asked if the US was too accommodating to China in the early days of the outbreak.

“Were we too trusting of the Chinese?” he asked.

“In fact, I think there were even those who said that President Trump’s early decisions about border closures and travel restrictions were xenophobic or not appropriate. Turns out they were incredibly appropriate.”

“But, yes maybe there was a little bit too much of trusting of the Chinese,” she added.

Rice, who worked under former President George W. Bush, said China had previously lacked transparency with how it shared information during the SARS outbreak.