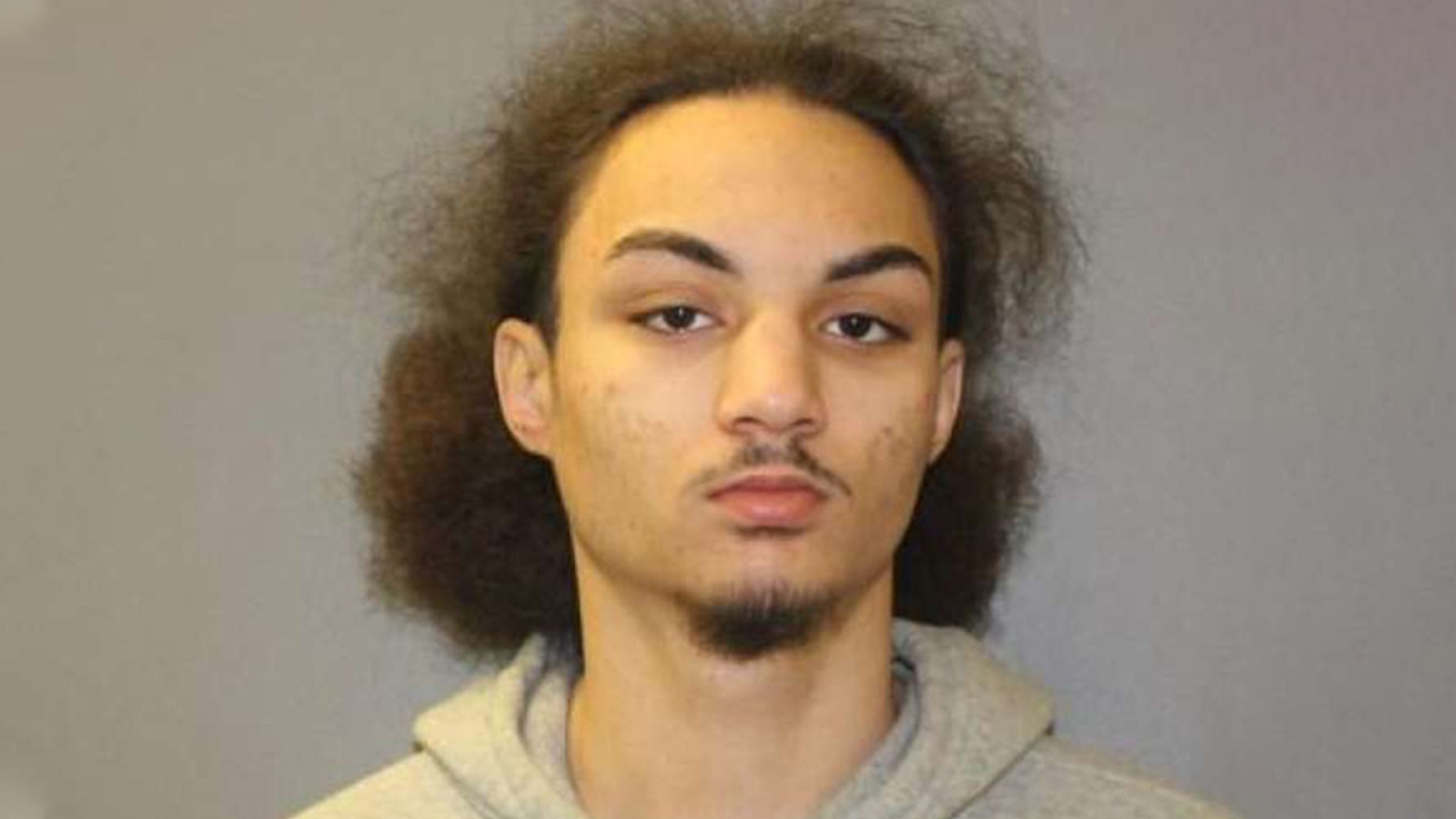 Naji Deneutte, 18, of Hamden, Connecticut, allegedly punctured a major artery in a woman’s neck in front of her two children who are 11 and 12 years old. (Hamden Police Department)

A pregnant woman was stabbed in front of her children during an attack on New Year’s Day in Connecticut, according to reports.

Police identified the suspect as Naji Deneutte, 18, of Hamden, Connecticut, who allegedly punctured a major artery in the woman’s neck in front of her two children who are 11 and 12 years old, Fox 61 reported.

Captain Ronald Smith said in a statement: “Hamden Police Department and Hamden Fire Department personnel, who were nearby, rendered life-saving first aid to the victim, a 31 year-old New Jersey resident, who was bleeding profusely from the carotid artery. The victim, who is 6 months pregnant, was transported to Yale-New Haven Hospital with life-threatening injuries.”

Fox 61 said the mom and unborn baby were expected to recover completely.

Deneutte was arrested Thursday at his Hamden home. He faced charges including first-degree assault on a pregnant woman and was detained on $550,000 bond, police added.