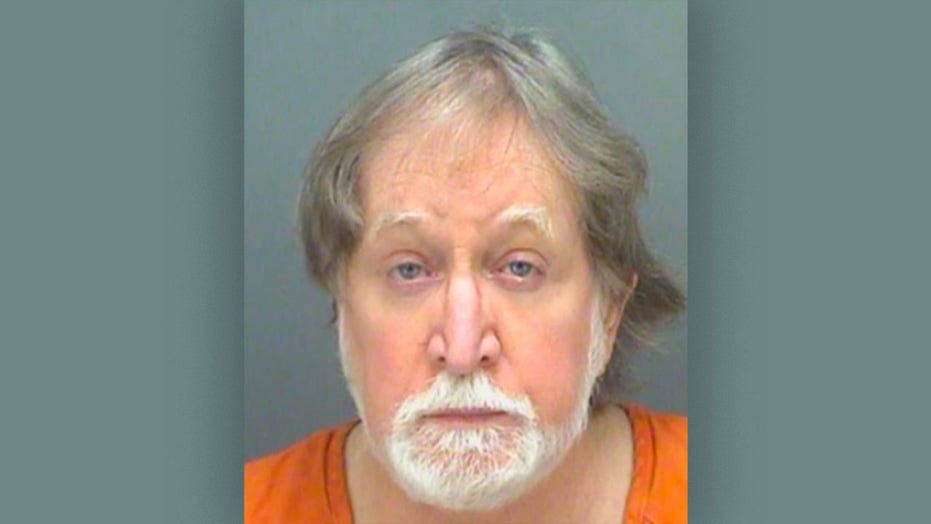 Florida federal prosecutors have announced the capture of a fugitive Connecticut rapist after he went on the lam 44 years ago and who they say assumed the identity of a 5-year-old who died in 1945.

Douglas Bennett, 76, a former drama department instructor at Mount Holyoke College, the prestigious private liberal arts college for women, was taken into custody in Clearwater, Fla., where he had been living for years.

Bennett disappeared before he could be sentenced in the brutal rape of a 22-year-old woman in Wethersfield, Conn., prosecutors said. He was facing a sentence of nine to 18 years behind bars after his trial and conviction. He was out on bail as he awaited sentencing. 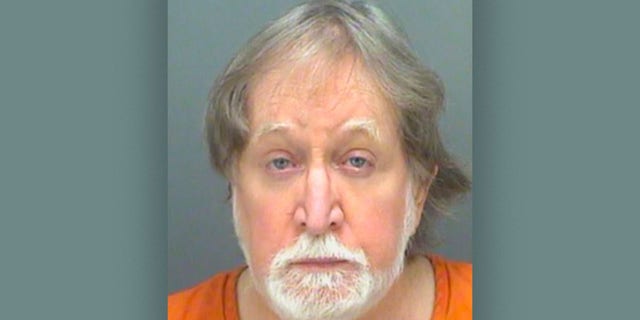 “A fingerprint comparison confirmed that Bennett was the same person convicted in Connecticut in 1975,” Tampa federal prosecutors said in a news release Thursday.

His undoing came when he reapplied for a passport in the name of the child who had died in Holyoke, Mass., 75 years ago, according to court papers.

A jury found Bennett guilty of raping a woman after he and an accomplice abducted her from her home. The accomplice was never caught. Police said Bennett broke into the home looking for the woman’s father.

Fox 13 Tampa reported interviewing Vince Stegura who said he lived next door to Bennett and knew him as a sailor who traveled the world.

“It’s very scary, you know, because we were none the wiser,” Stegura told the station. “He was older, though, so he was less of a threat, I think, but it’s scary that justice could have been served a long time ago.”