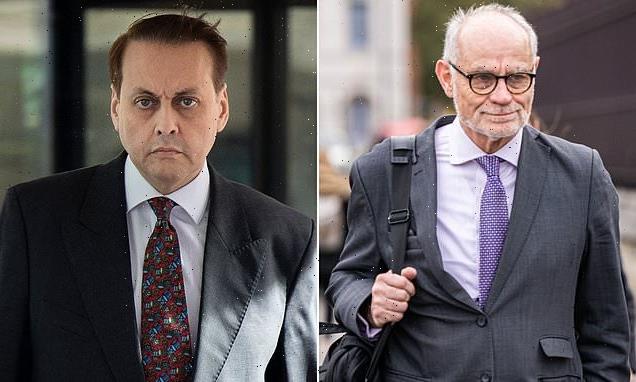 Senior Conservative MP Crispin Blunt has announced he will stand down at the next general election – just weeks after he was forced to apologise for defending a fellow Tory convicted of sexual assault.

In a statement on his website, Mr Blunt, 61, revealed he will end his time in the House of Commons after ‘seven increasingly tumultuous parliaments’.

The Reigate MP was first elected in 1997 and went on to serve in David Cameron’s Coalition government as a justice minister, before later becoming the chair of the Commons’ Foreign Affairs Committee.

In recent weeks, Mr Blunt caused an outrage after he claimed Wakefield MP Imran Ahmad Khan’s conviction of sexual assault on a 15-year-old boy was a ‘dreadful miscarriage of justice’.

He said he was ‘utterly appalled and distraught’ at the verdict in the trial of his ‘friend’ and claimed it was ‘nothing short of an international scandal’.

Mr Blunt subsequently deleted his statement and offered an apology for his defence of Khan being ‘a cause of significant upset and concern not least to victims of sexual offences’.

He also resigned as the chair of a parliamentary group for international LGBT+ rights and was suspended by the official Conservative Party LGBT+ group, pending an investigation.

Mr Blunt was criticised by both fellow Tories and Labour over his ‘appalling’ defence of Khan, who was found guilty by a jury of sexually assaulting a teenage boy, who is now 29, in 2008.

A court heard how Khan forced the then-teenager to drink gin and tonic, dragged him upstairs, pushed him on to a bed and asked him to watch pornography before the attack at a house in Staffordshire.

His conviction saw him expelled from the Conservative Party and Khan has since said he will quit as an MP as he attempts to appeal the verdict. 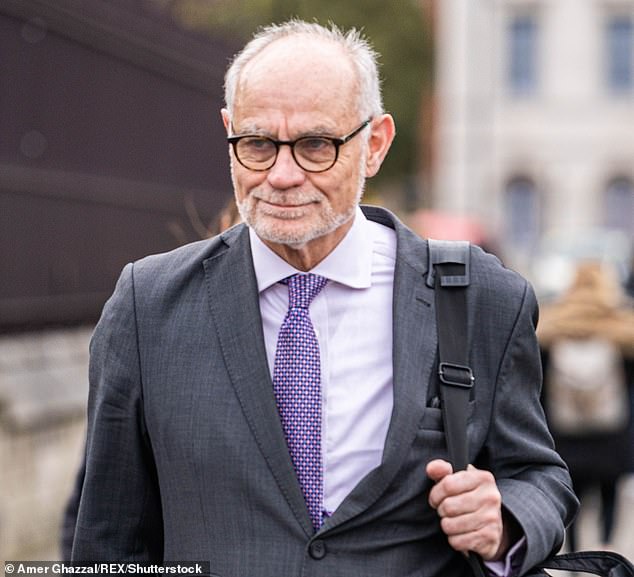 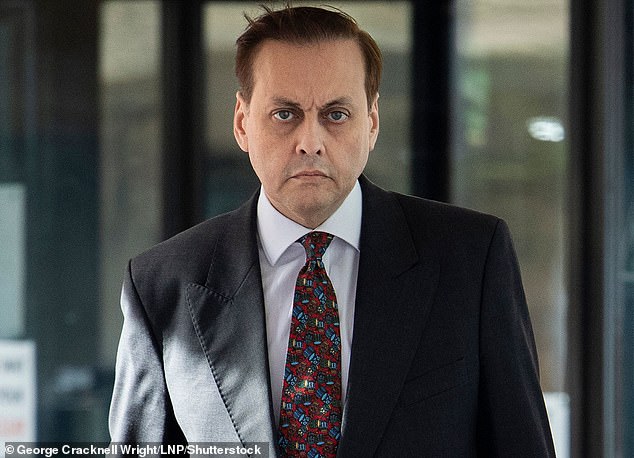 Wakefield MP Imran Ahmad Khan was found guilty by a jury of sexually assaulting a teenage boy, who is now 29, in 2008

Mr Blunt revealed his own planned departure from the Commons on the 25th anniversary of him first being elected to Parliament.

In his statement today, the former army officer said he wanted to ‘use this 25th anniversary to make public, what those closest to me have known privately for some time, that after seven increasingly tumultuous parliaments, this will be my last’.

He added: ‘In looking forward to the next two years or so of this Parliament, whilst securing my re-election is no longer an interest, there will be continued joy in representing the citizens I’ve had the honour to serve for 25 years.

‘I still enjoy the personal motivation to do this to the best of my ability, using my experience in their interests, individual and collective; to help secure the future of the Party that has given me this opportunity; and to also continue to call out long established populist views on policy shibboleths that continue to cause damage to our society and beyond.’

Mr Blunt said he had given notice to his constituency association chairman that they should commence the process of selecting a candidate for the next general election.

He holds a majority of more than 18,000 votes in his Reigate constituency, which is a long-time safe Tory seat.