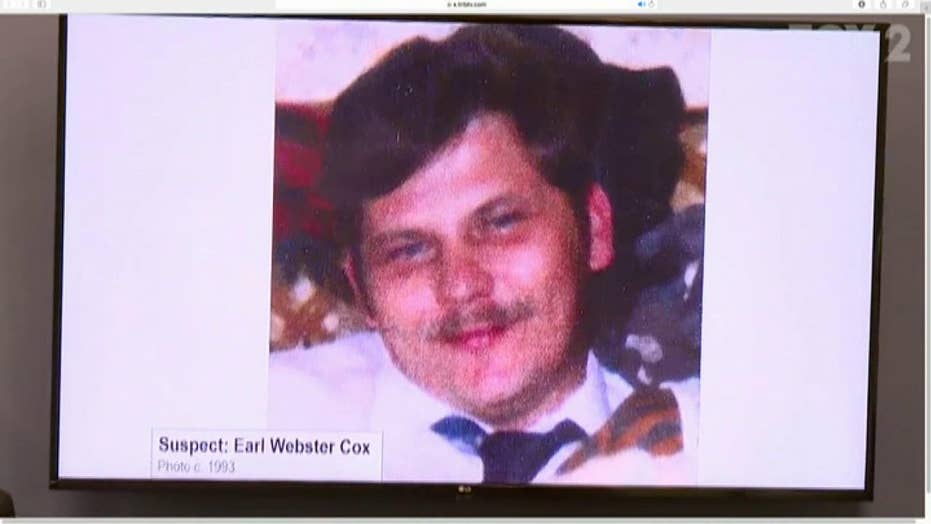 Earl Webster Cox has been charged in the 1993 kidnapping and murder of a 9-year-old Missouri girl.

Missouri prosecutors announced Wednesday that they have charged a convicted pedophile who once ran an international child pornography ring with the 1993 abduction, rape, and killing of a 9-year-old girl. 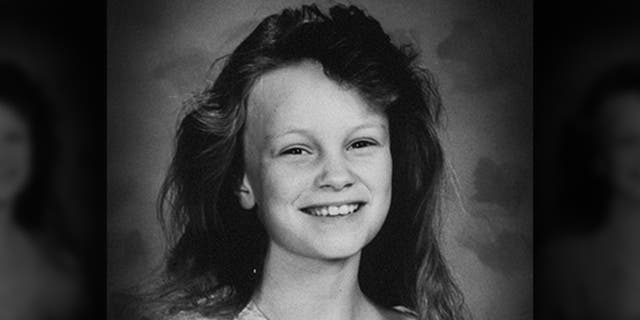 Earl Webster Cox, 61, was charged with first-degree murder, kidnapping and sodomy. Cox has been in federal custody in North Carolina since 2003, when he was arrested and convicted for his role in the child pornography ring.

St. Charles County Prosecutor Tim Lohmar said on Wednesday that previously undetected DNA found on her clothing implicated him in the crime.

Housman was last seen alive on Nov. 18, 1993, after getting off the school bus less than a block from her home in the St. Louis suburb of St. Ann. Her body was found nine days later by a hunter in the August A. Busch Wildlife area, about 20 miles west of St. Ann.

Her “nude body was found partially covered with snow, with her head wrapped in duct tape, her hands handcuffed behind her back, and her left arm bound to a tree,” according to the probable cause statement.

Investigators said Housman died hours before she was found. Court documents said temperatures were below freezing the night before her remains were discovered and Lohmar said her official cause of death was hypothermia. The prosecutor noted that investigators still don't know where the girl was kept while she was missing. 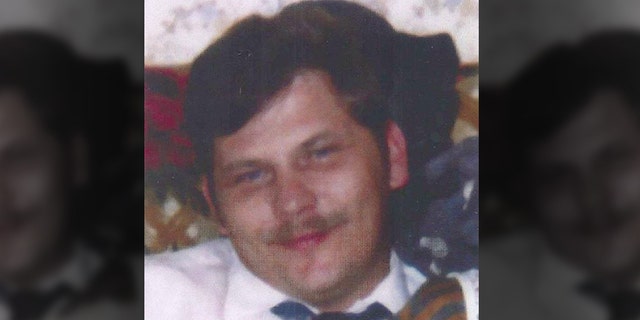 Earl Webster Cox, 61, who has been in custody for years because the state deemed him a sexually dangerous person likely to re-offend if set free, has been charged with first-degree murder, kidnapping and sodomy in the death of 9-year-old Angie Housman.
(Office of the Prosecuting Attorney of St. Charles County, Missouri)

St. Charles County investigators caught a break in the case in late February of this year when they found previously undetected DNA on pieces of Housman's underwear that were found at the crime scene. That DNA matched a profile in a national crime database.

"They were looking for a needle in a haystack without a magnet and still found the needle," Lohmar said on Wednesday.

The prosecutor said investigators have spoken with Cox about the killing, but he declined to give details. He also wouldn't say if his office will pursue the death penalty saying “a lot of factors go into a decision like that” and that “it’s way too early to make that determination.”

Lohmar also said investigators "have reason to believe that Earl Cox was not the only suspect," though he didn't elaborate.

Cox grew up in the St. Louis area and was living in another suburb, Ferguson, when Housman was abducted. However, his sister lived near Housman’s school and less than a mile from where the girl was last seen, court documents say.

The suspect enlisted in the Air Force in 1975 but was dishonorably discharged seven years later after a court-martial convicted him of molesting four young girls he babysat while stationed at Rhein-Main Air Base in Germany. He was paroled in 1985 and returned to the St. Louis area.

In October 1989, Cox was "investigated for sexual abuse of two juvenile females," which were alleged to have happened behind the school Housman attended, according to the probable cause statement. Those charges led authorities to revoke his parole and he was brought back to prison. He was released11 months before Housman was killed.

Cox later moved to Colorado and in 2003 set up a meeting with someone he thought was a 14-year-old girl but turned out to be an undercover federal agent.

After he was arrested, police seized about 45,000 images of child pornography from his computer. He was sentenced to 10 years in prison.

Before he was scheduled for release in 2011, Cox was certified as a sexually dangerous person, which allowed authorities to keep him behind bars.

Housman’s mother, Diane Bone, died of cancer in 2016 at age 52. Her stepfather, Ron Bone, told The Associated Press by phone Wednesday, "I can't say anything about being happy until he's found guilty."