POLICE are carrying out post-mortem examinations on three bodies found at a funeral services business after they were called to “suspicious circumstances”.

Officers arrived at Capricorn Road, Blackley on Friday night– the address of which is the registered offices of Pearson Funeral Services. 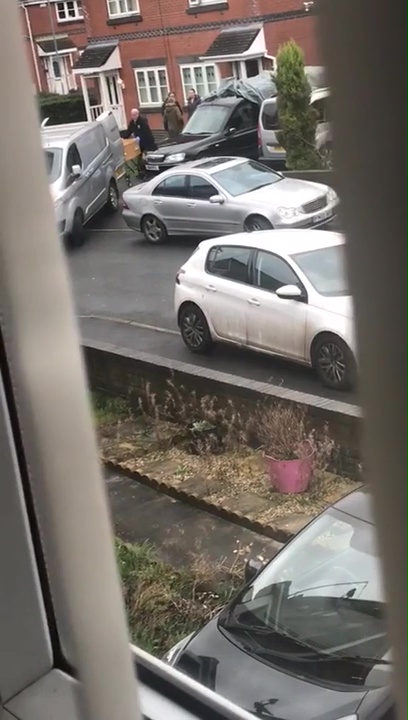 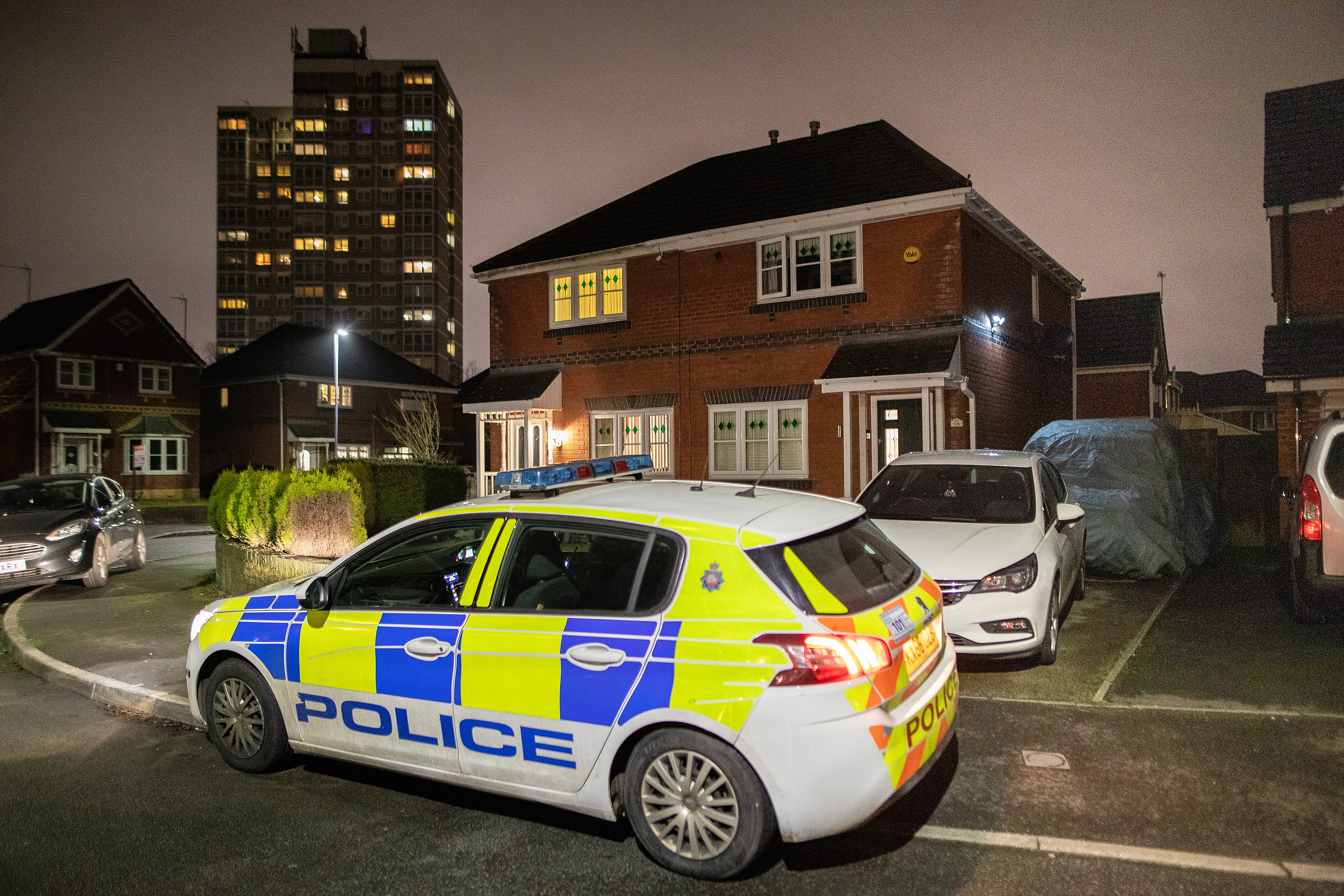 Neighbours reported seeing a number of coffins being removed from the property and placed inside a private ambulance.

Footage seen by the Manchester Evening News shows two coffins being wheeled from the house on Saturday lunch time.

On Saturday night, a police car guarded the front of the property while detectives continued their enquiries.

A number of plain clothed officers were seen searching the house throughout the afternoon.

A funeral hearse was seen in the driveway covered partly by tarpaulin.

In a statement issued on Sunday night, Greater Manchester Police said items were removed from the premises due to “concerns about how the business was being run”.

A man aged 52 was arrested on suspicion of fraud and has since been bailed pending further investigation. 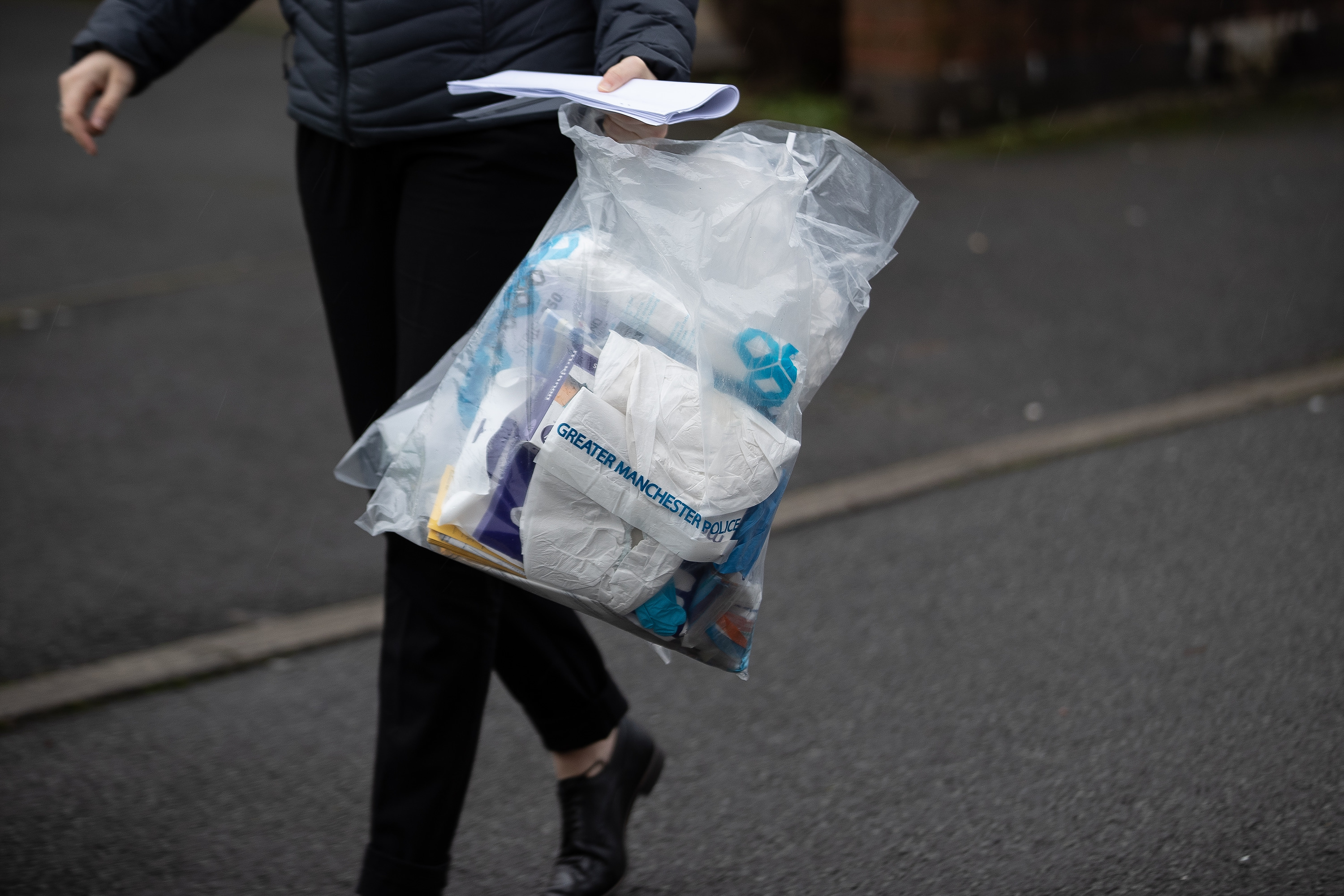 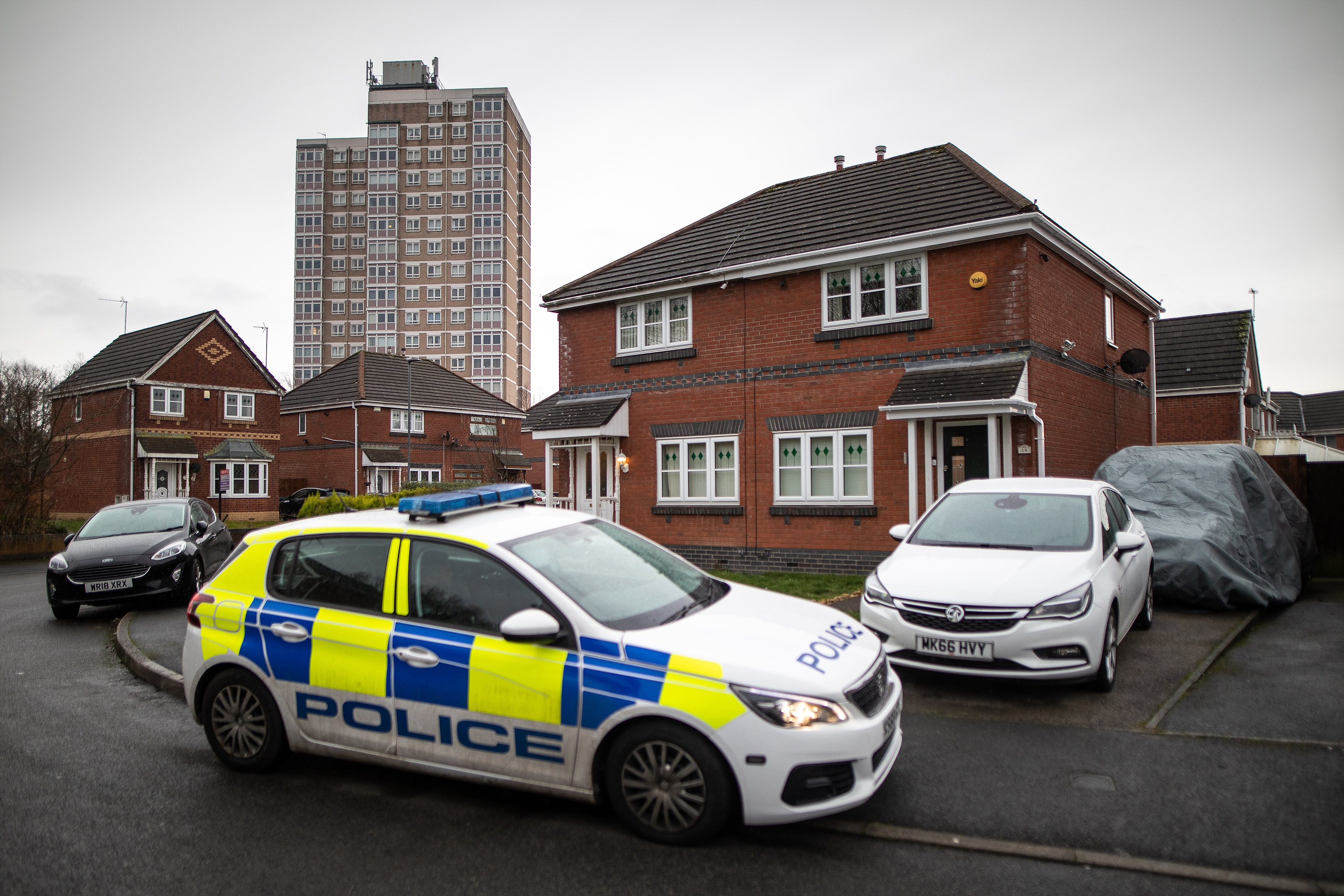 Over the past five days, police have been carrying out extensive inquiries in relation to the three bodies found in the coffins in the house.

All three have now all been identified, as the people's families have been made aware.

It is understood post-mortem examinations are being carried out to establish if any other criminal offences have potentially been committed.

Police are appealing for anyone else who may have concerns about their dealings with Pearson Funeral Services to come forward.

Detective Inspector Claire Moss, of GMP’s north Manchester division, said: "It is important that while this investigation continues to take place that we avoid speculating over information that is not yet known.

"What we can confirm is that we have arrested a man and released him on bail on suspicion of fraud after concerns that money was being taken under false pretences at a registered company addressed to Capricorn Lane.

"We are committed to ensuring that the families of the three bodies that have been formally identified continue to be supported by specialist officers and are now able to go through the necessary next steps to allow their loved ones to rest in peace.

"Our investigating officers are keen to hear from anyone else who may be concerned that they have used this company and we urge those with any concerns to contact police." 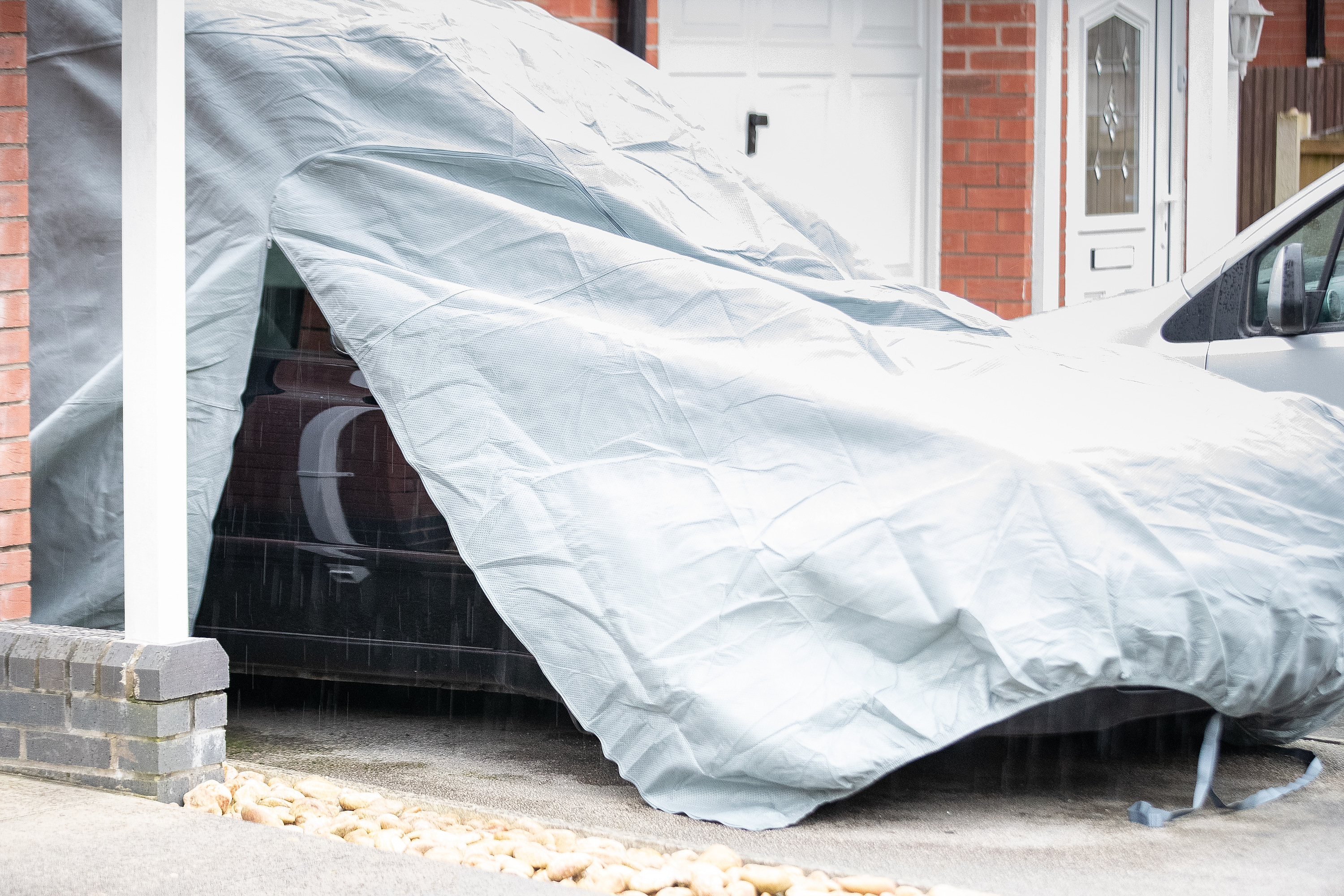 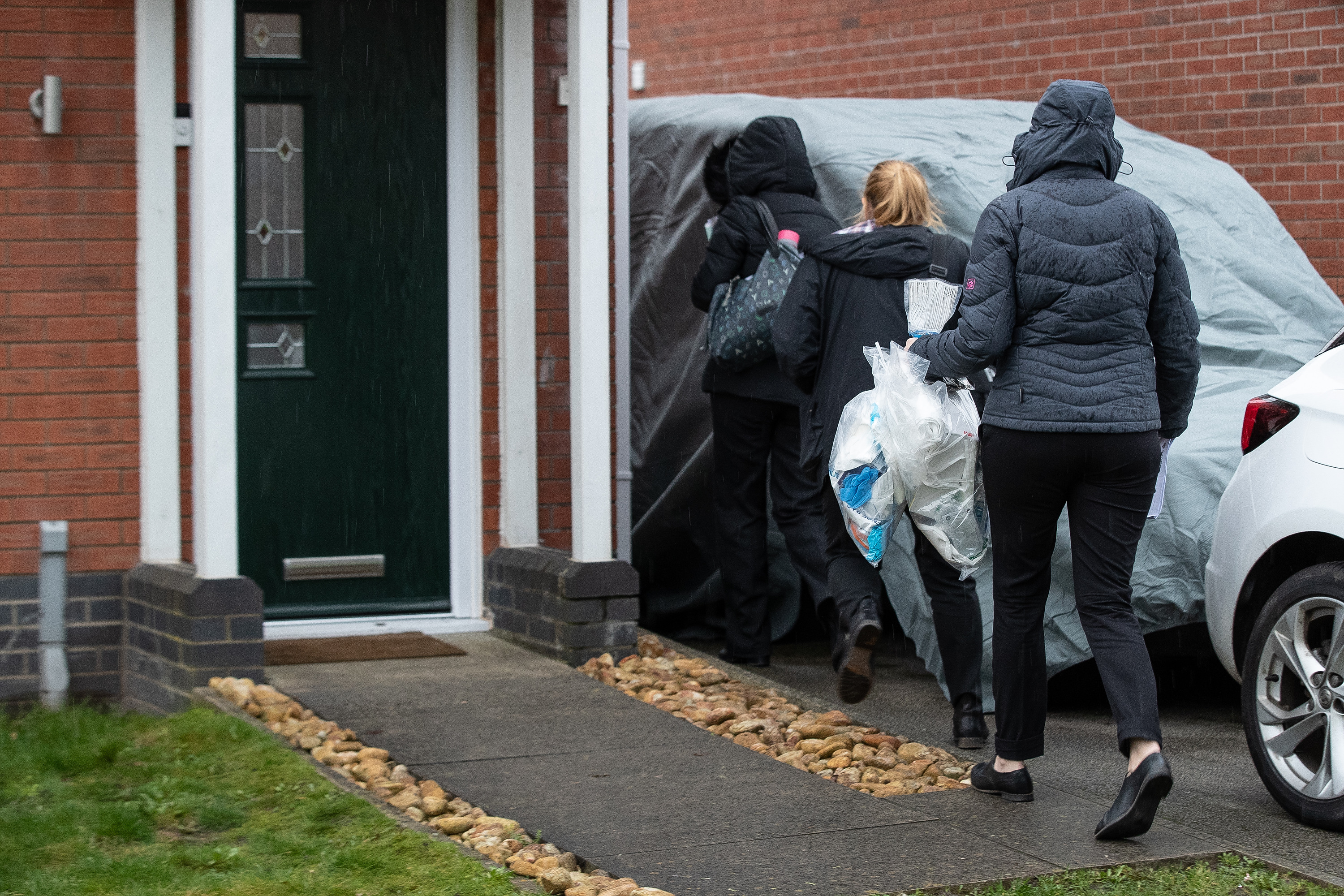