A FUGITIVE has been caught after the man got stuck in a chimney while trying to evade police.

Cody Methanial Sargent, 29, climbed up his chimney when members of the U.S. Marshals Task Force showed up at his house in Evansville, Indiana, on Thursday. 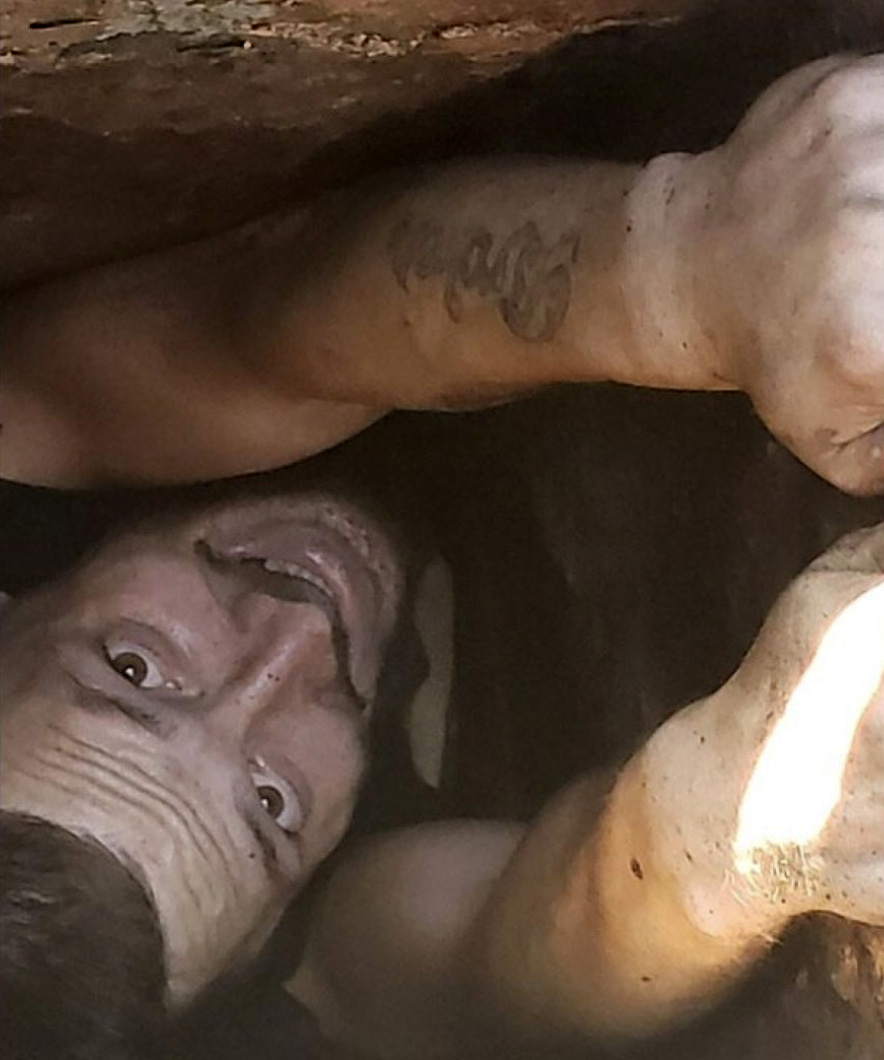 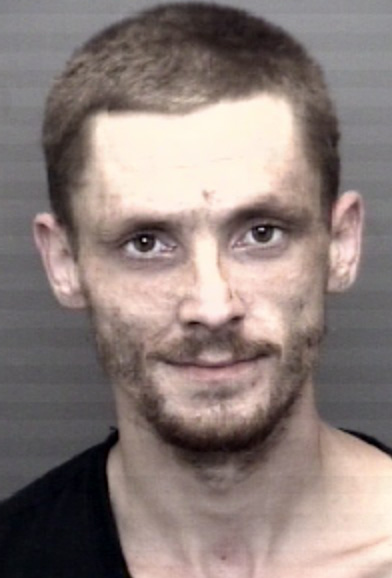 Officers arrived at the home to arrest the 29-year-old for violating parole in a drug case.

“While hiding in the house and attempting to avoid capture, Sargent tried to escape by climbing up the fireplace chimney,”the Vanderburgh County Sheriff’s Office said Friday.

“Sargent became lodged three-quarters way up and was unable to free himself.”

Sargent became lodged three-quarters way up and was unable to free himself.

The Evansville Fire Department was called to the scene where they dismantled a portion of the chimney to free the escapee.

Sargent was treated for non-life threatening injuries and then booked into the Vanderburgh County jail without bail.

Sargent was convicted in a prior drug case on charges of dealing narcotics, possessing methamphetamine and possessing drug paraphernalia, officials said.

The sheriff's office released a series of photos showing the man wedged in the chimney.

Vanderburgh deputies, Evansville police and an Indiana state trooper were all at the scene.

It's not the first time a bungling escapee has become stuck in a chimney while evading police.

A burglar in California was forced to call the police on himself after getting stuck in a chimney.

Wannabe raider Jesse Berube, 32, was dubbed "a criminal Santa" after allegedly getting stuck in a chimney while attempting to rob a business in Sacremento.

Another thief – also nicknamed a ‘Santa’ burglar – was caught after drilling a hole in a chimney.

The thief, 17, removed his red jacket and tried to wriggle up the flue with a
bag of loot when the homeowners returned. 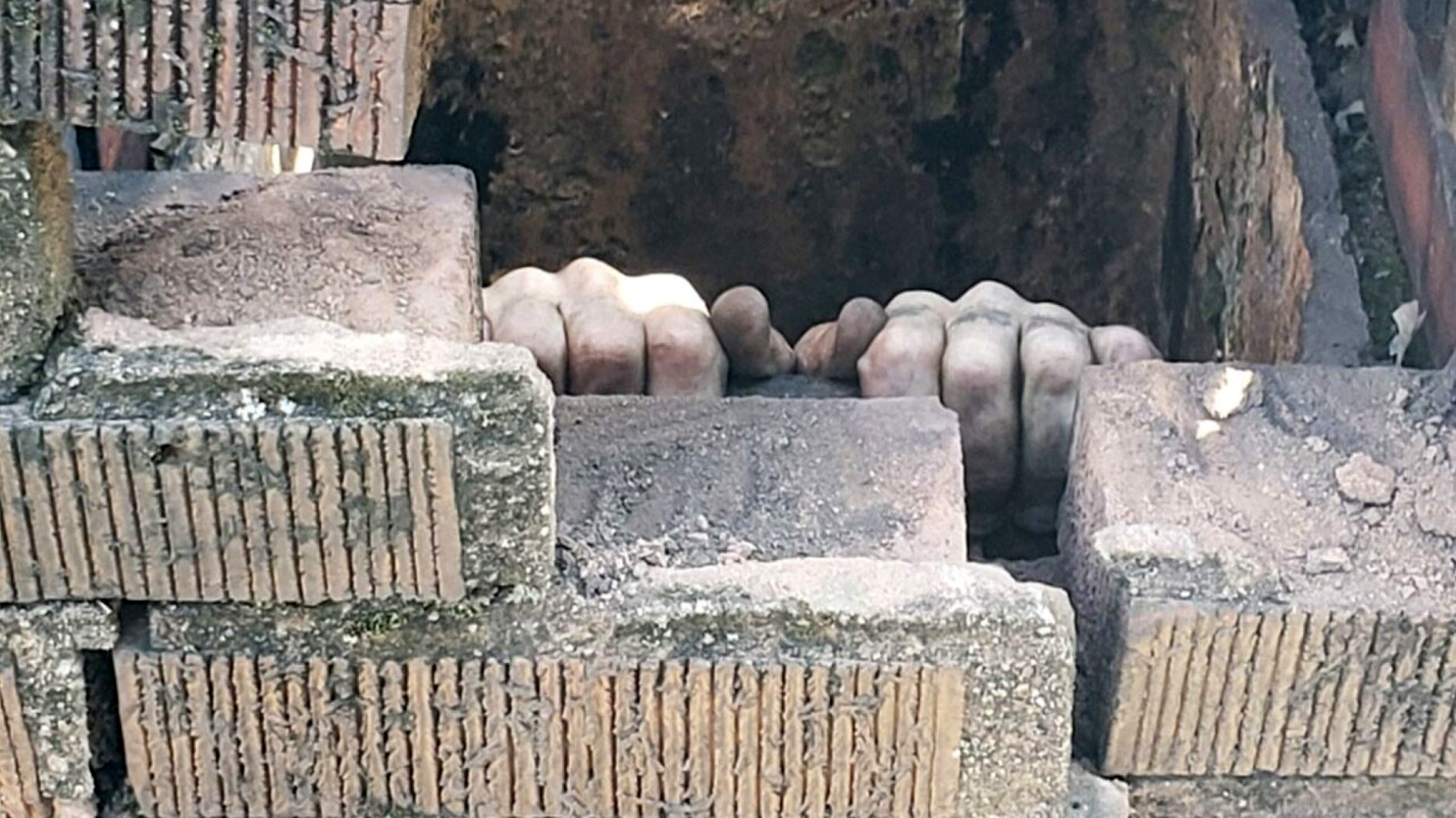 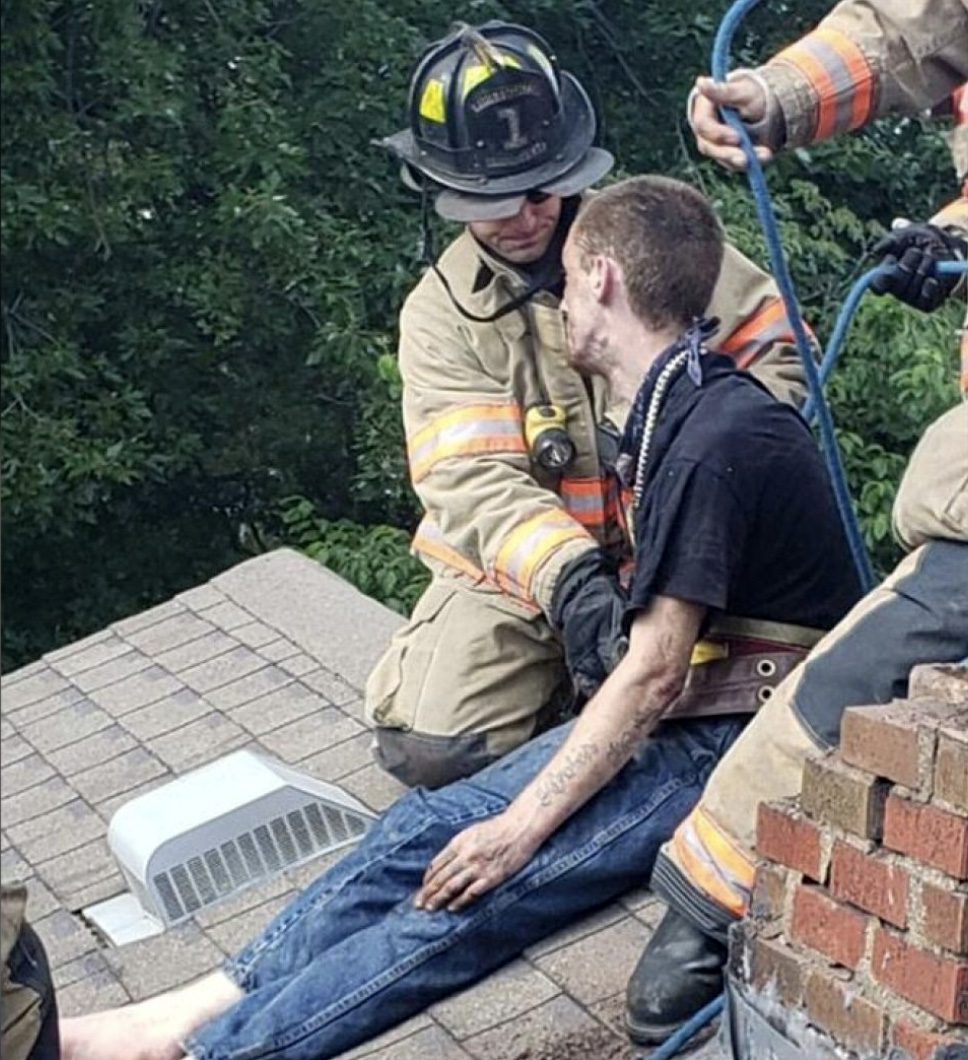 End of an era for Stonnington