POLICE are searching for a "balding" serial sex attacker after two teenage girls were assaulted in a London park in broad daylight.

Cops believe it was the same man who attacked the teens on separate occasions in Central Park, Dagenham, one week after the other. 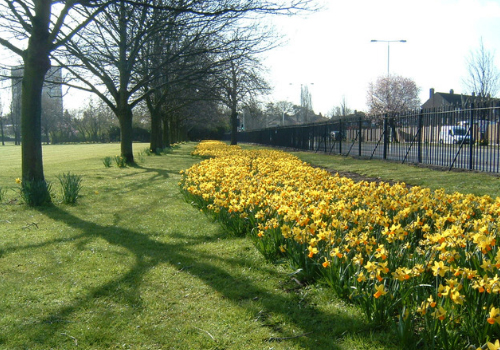 The first attack happened on Monday, 14 September at around 11.30am.

The teen was walking through the park when she was approached and sexually assaulted by an older man.

The second attack took place around the exact same time the following Monday when a girl, also in her teens, was sexually assaulted.

The suspect is believed to be between 45 and 60 years old, with a balding head and tanned skin.

He is understood to be 5ft 5ins tall and slightly overweight.

On both occasions, the man left the park straight after the assaults and cops believe he may have been disturbed by potential witnesses in the park.

“Both assaults happened mid-morning, when plenty of people were around, and I would urge anyone who saw anything to get in touch.

“We would also ask the public to remain vigilant, but not alarmed, and to get in touch if they see anything suspicious.”

Any witnesses or anyone with information is asked to contact police on 101, quoting reference Cad 2737/14Sep.