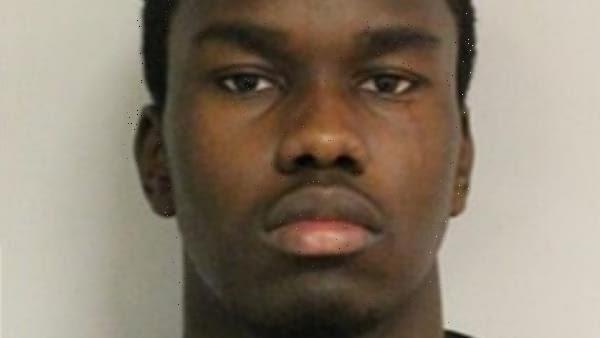 POLICE are hunting a man who jumped out of the dock and ran from court after he was slapped with a jail sentence for dangerous driving.

Nathan Oloyowang, 22, who cops have warned the public not to approach, broke through the Perspex screen and sprinted from Wood Green Crown Court. 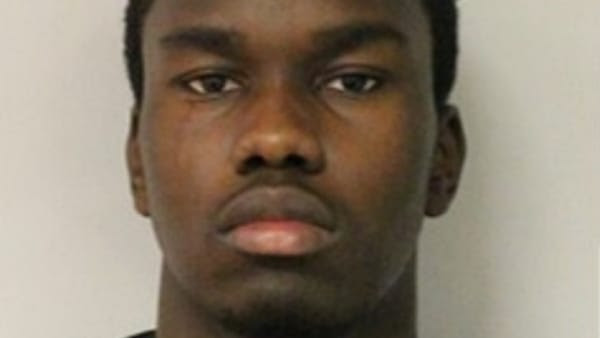 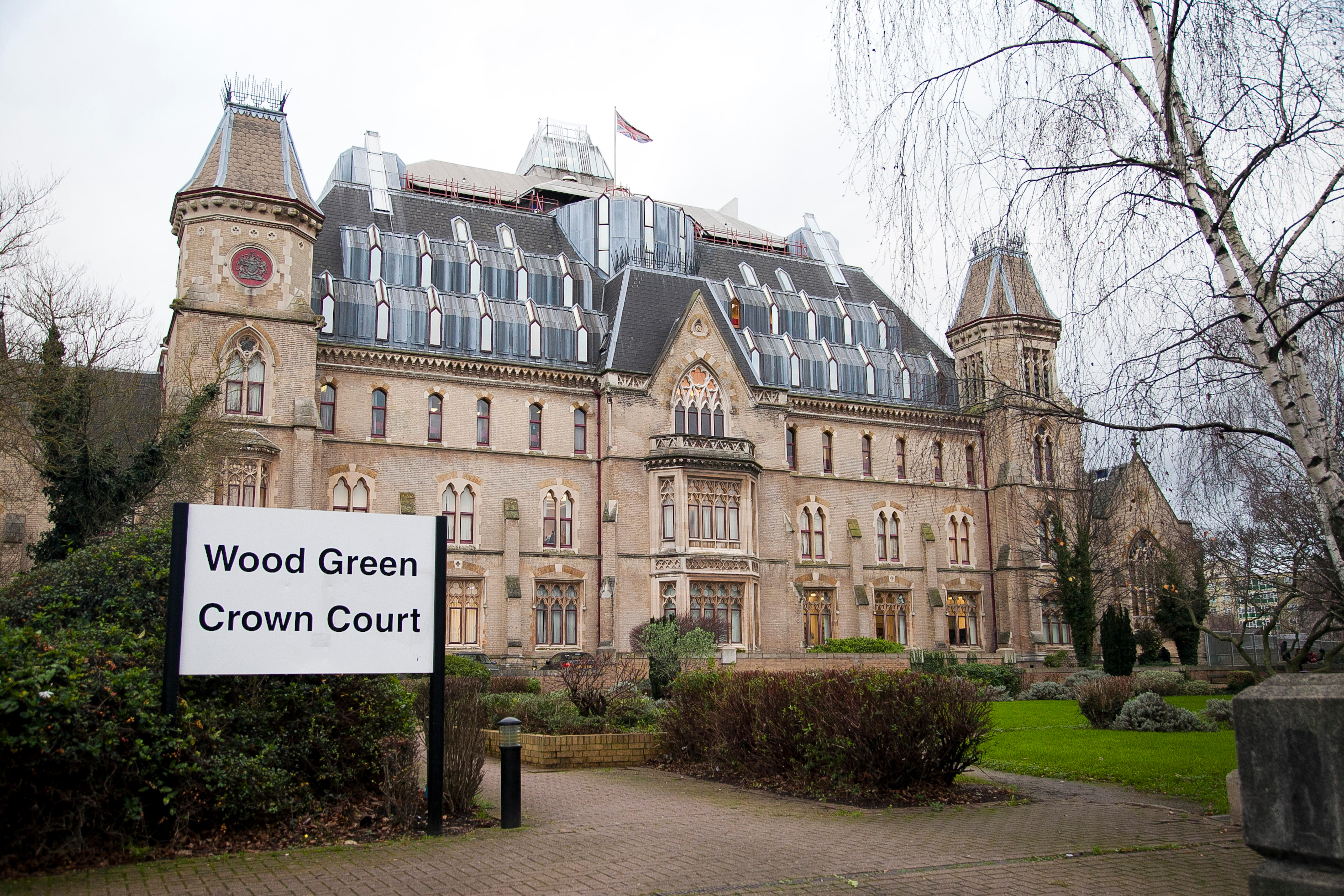 Oloyowang escaped after he heard that he had been sentenced to 10 months behind bars at around 3.30 pm on June 18.

Judge Jennifer Newcomb had jailed Oloyowang for driving over a bicycle belonging to a police officer who had approached him in north London.

He dragged the bike under his car for up to 50 metres in Camden on March 22 2019 – but the officer was unhurt in the incident.

Metropolitan Police issued a statement: "Oloyowang lives in the NW3 area of Camden.

"He is described as black, 6ft 1in tall, with a heavy build and short dark hair. He was clean-shaven when he was last seen.

"The public should not approach Oloyowang if they see him. Instead, they should call 999 immediately.

"Anyone with other information about his whereabouts is asked to call police on 101 or tweet @MetCC, providing the reference 5033/04JUN."