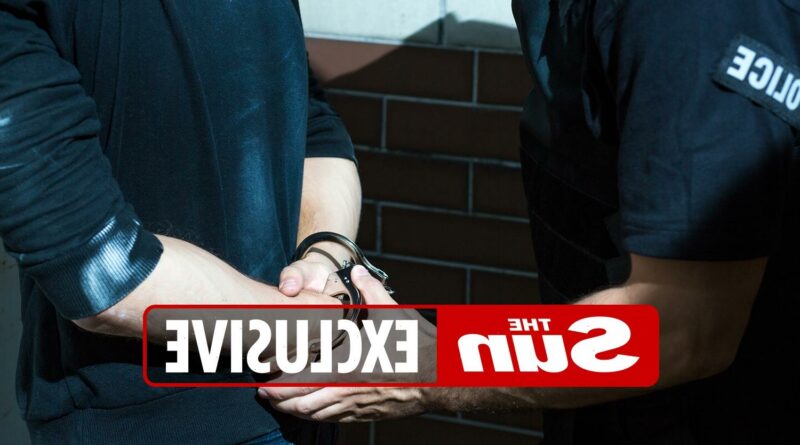 COPS identify 47 gun crime suspects a week but do not prosecute  due to a lack of evidence. 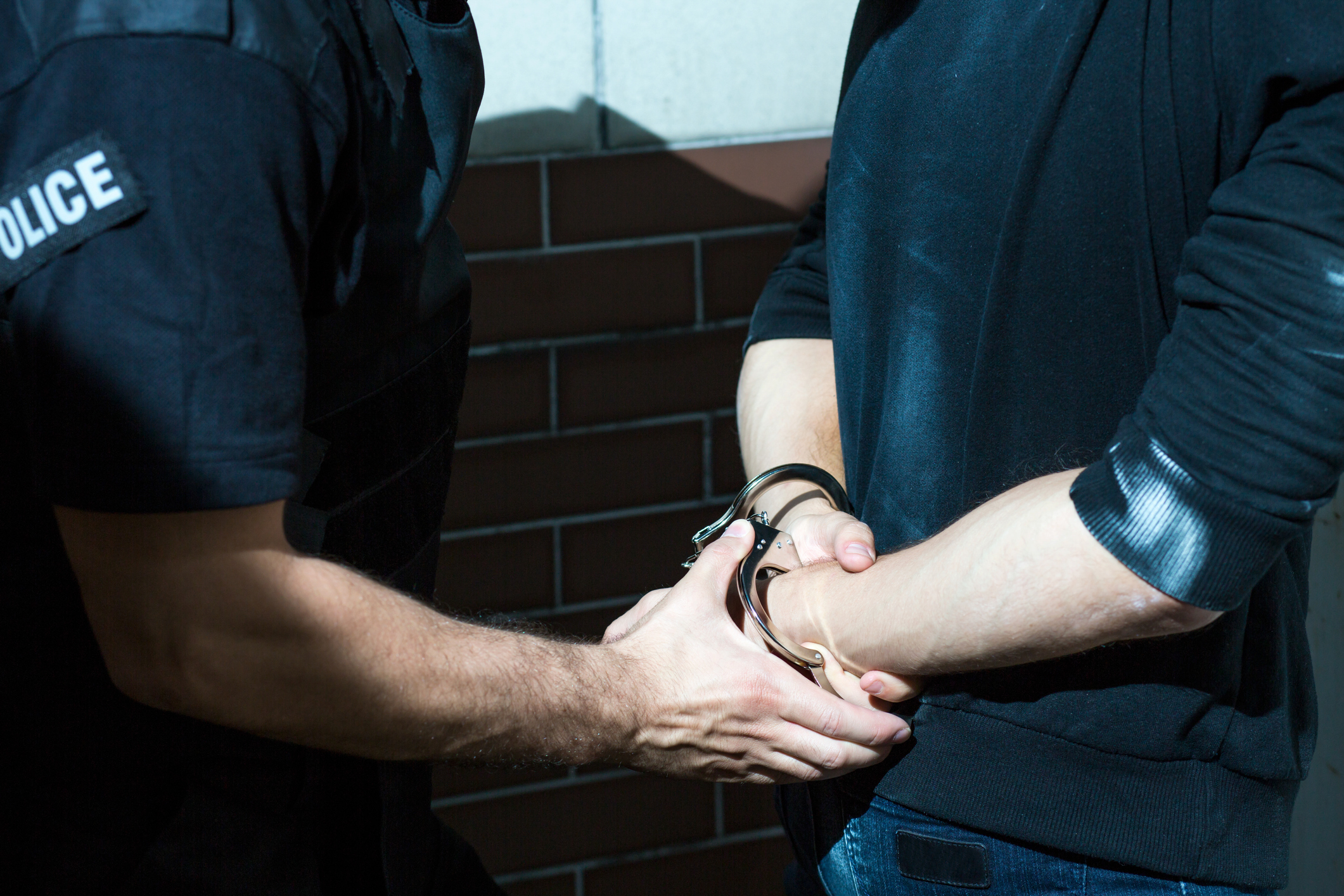 Victims often do not want to be a witness amid  fears of reprisals.

The figures, from police logs of firearms incidents in England and Wales, show offences have almost doubled in the past five years.

But those charged fell from 54 per cent to 28 per cent. David Spencer, at the Centre for Crime Prevention, called the trend “deeply worrying”.

He added: “Serious crimes like this require proper detective work, but there is undoubtedly a feeling that too many police forces would rather sit on the internet searching for anyone who causes offence online rather than getting out there and catching real criminals.

“It is time for police to prove this perception wrong.

“Gun crime is invariably linked to the drug trade. These crimes need to be prioritised.”