Home » World News » Why did cops investigating Madeleine McCann's disappearance waste four years on 'Tannerman' lead – despite GP saying it was probably him?

Julian Totman walked near the McCanns’ apartment holding his two-year-old girl after getting her from a creche at the resort in Praia da Luz. 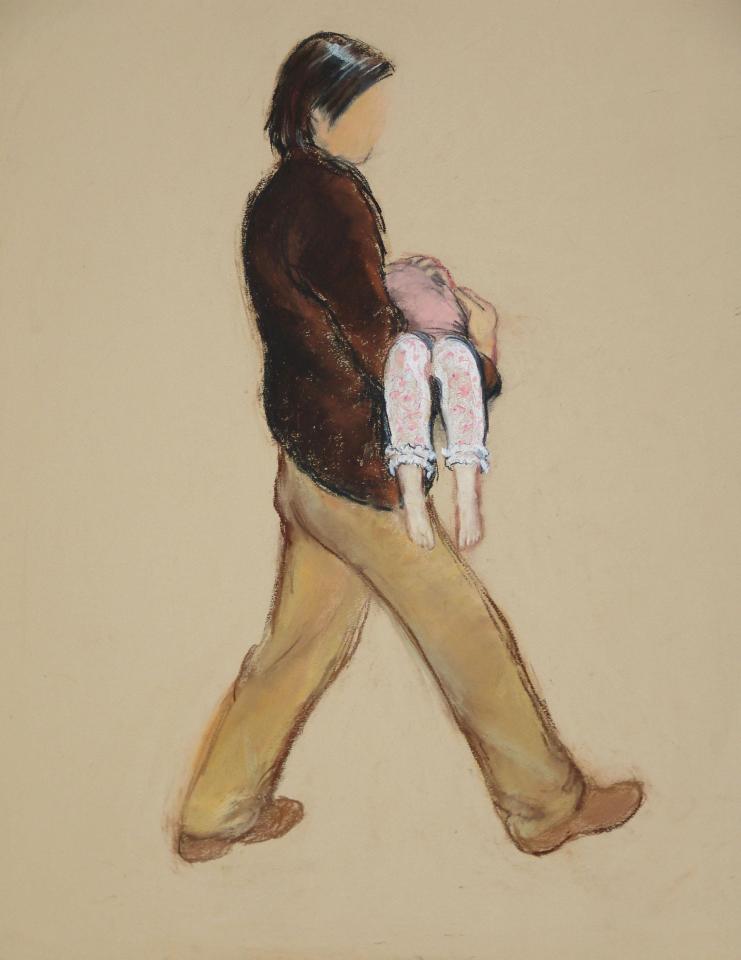 But Portuguese officers continued to pursue the line of inquiry triggered by Jane Tanner, a friend of Kate and Gerry McCann.

She said she saw a dark-haired man wearing a brown jacket, dark shoes and tan trousers carrying a child in pink and white pyjamas.

As well as matching much of the physical description of “Tannerman”, Dr Totman also wore the same clothes.

He was interviewed by the Guarda Nacional Republicana soon after Maddie, three, vanished in May 2007, but his wife Rachel said: “My husband had told the local police it could be him but we didn’t hear anything for years. 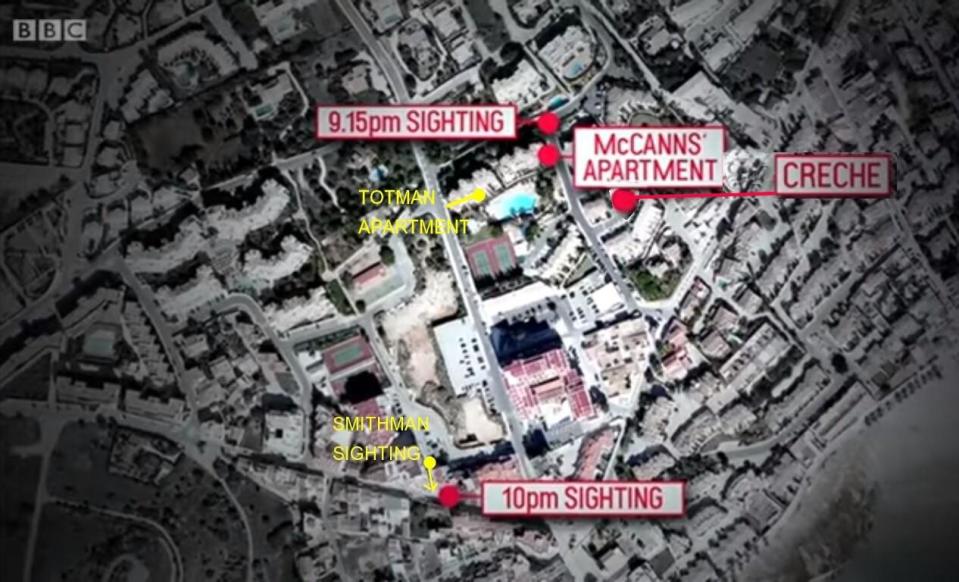 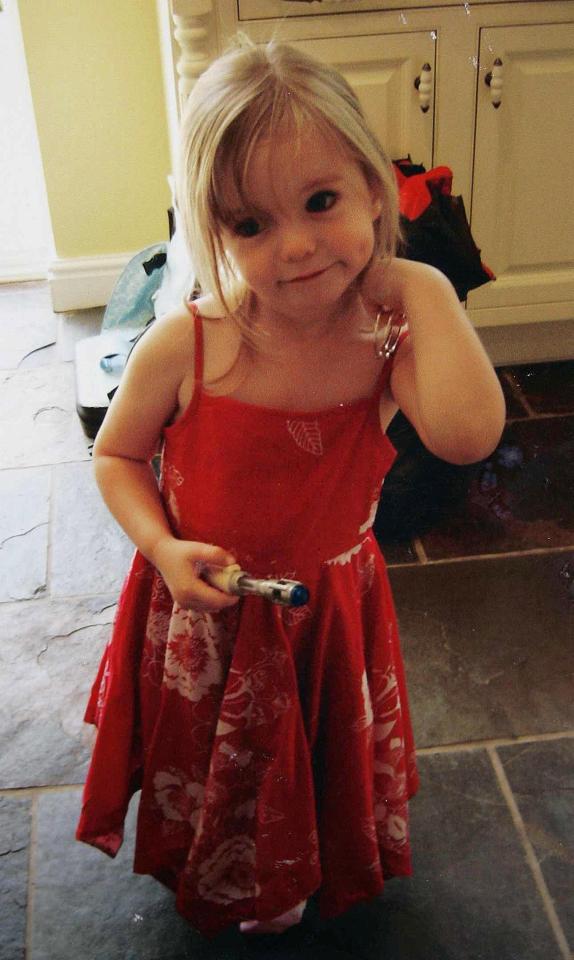 “When the police finally realised the significance it was too late to really help.

“We always thought it was Julian who was seen by Jane Tanner.

"But the national police who investigated didn’t get back to us and we don’t know if our information was ever passed on.”

Ms Tanner was one of the so-called Tapas Seven — the friends and family members dining with the McCanns at the time Maddie disappeared.

She was on her way to check on her kids at 9.15pm when she saw the man near Kate and Gerry’s apartment.

Gerry was nearby with pal Jeremy Wilkins having just looked in on Maddie and her younger twin siblings Sean and Amelie. 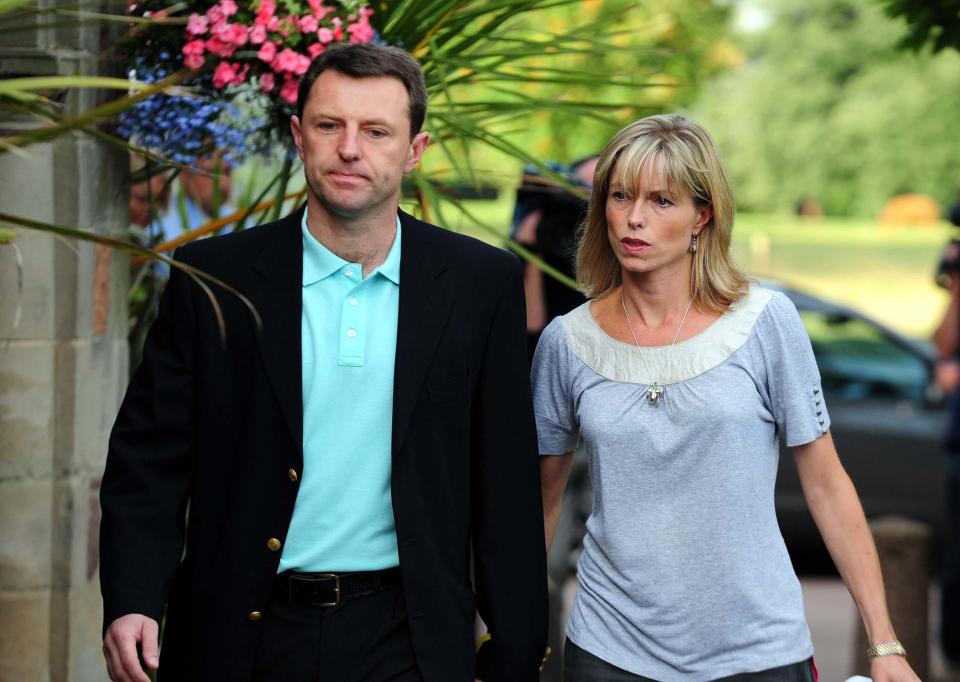 Kate then discovered their eldest child was missing when she went to check again at 10pm.

Ms Tanner later defied police orders to not comment publicly on what she saw.

She said: “I think it’s important that people know what I saw because I believe Madeleine was abducted.’’

And with Portuguese laws prohibiting the release of photofits of suspects, the McCanns put out an artist’s sketch of “Tannerman” in October 2007.

But efforts by the Totmans, who live in the South West, to point out the importance of Julian’s movements fell on deaf ears.

They were never contacted by Leicestershire police, whose officers were responsible at the time for collating all UK inquiries. 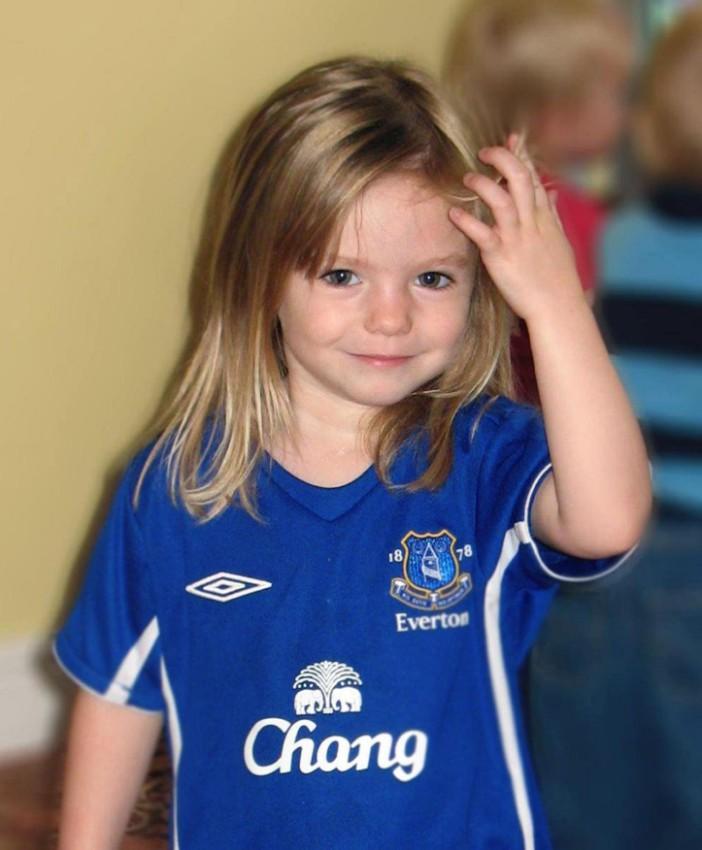 The force also failed to follow up on information from Paul and Julia Weinberger, pals of the Totmans, who said they had seen a pock-faced man hanging around the McCanns’ aparment twice that week.

The Portuguese probe was concluded in July 2008 and it was not until 2011 — when then-Home Secretary Theresa May ordered the Met carry out a review — that the Totmans’ account was finally taken seriously.

Det Chief Insp Andy Redwood described it as a “moment of revelation”.

He said: “We are almost certain now this sighting [Tannerman] is not the abductor.”

The Met probe then dramatically shifted focus to a sighting by Irishman Martin Smith at 10pm of a man — dubbed “Smithman” — carrying a child down a hill away from the Ocean Club.

They also appealed for information over a spate of burglaries at the resort in the period leading up to Maddie’s disappearance 11 years ago last week. 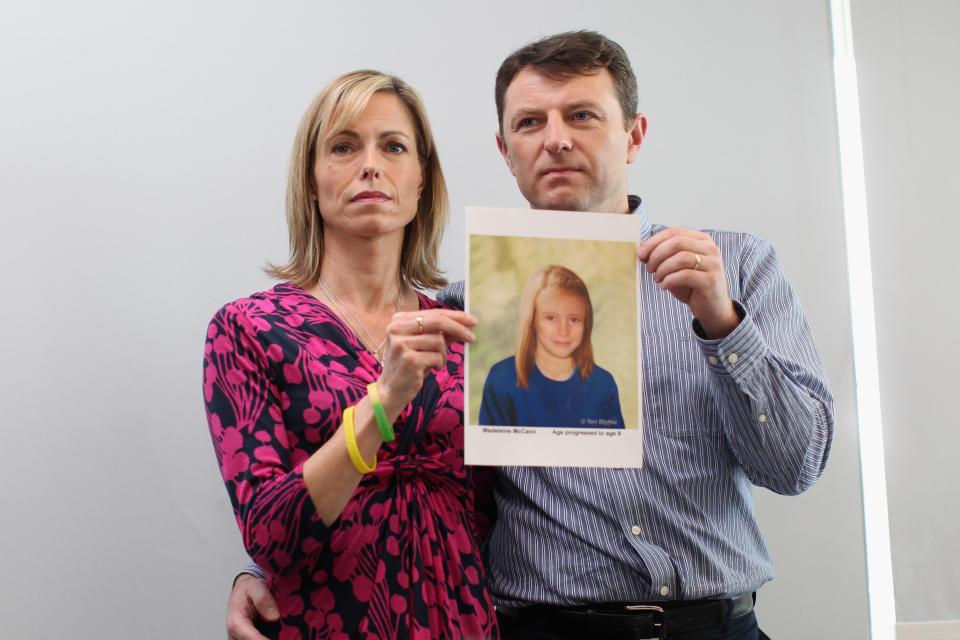 The British police investigation has now been scaled down and is likely to be shelved in October.

But one retired Met Police detective, who visited the resort with The Sun, is convinced Jane Tanner saw the real abductor.

Ian Horrocks said the man Ms Tanner saw had been walking from west to east, while Dr Totman would have gone the opposite way.

He added: “The police seemingly dismissed this sighting after discovering the account of the British holidaymaker taking his daughter back to their apartment.

“I cannot see how it can be totally dismissed.”