Home » World News » Corbyn could leak US intelligence to Russia and Iran, Trump is warned by army chiefs

JEREMY Corbyn could leak US intelligence to Russian and Iran, according to American army chiefs.

Donald Trump has been warned that Britain will “cease to be a reliable partner” if the Labour boss gets to No10. 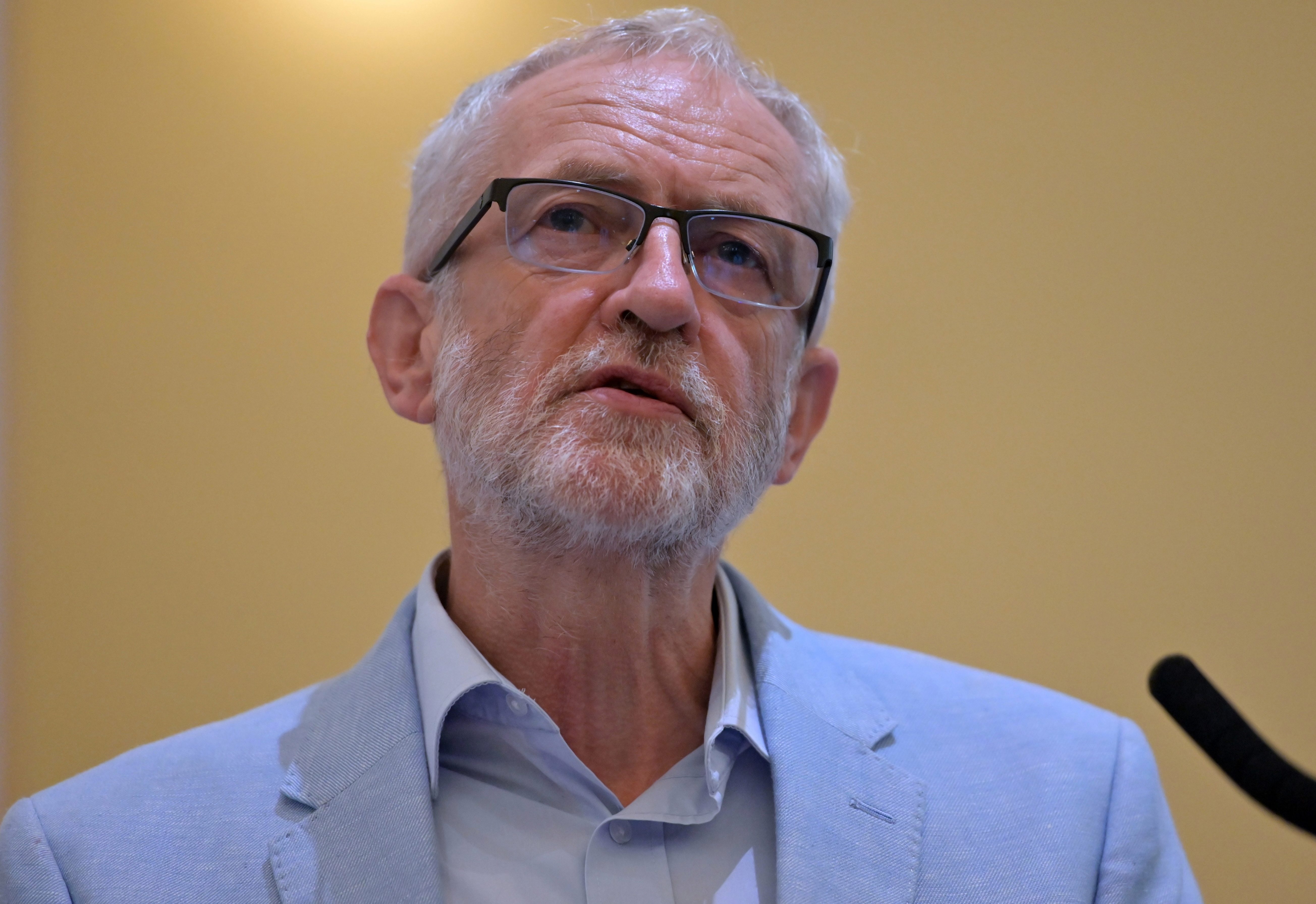 It states that a “serious risk that information passed to Corbyn or his allies could be compromised, especially if it involves Russia or Iran”, the Telegraph reports.

Corbyn has previously appeared on Iranian state TV for fees of up to £20,000.

He was slammed in June as "pathetic" by then Foreign Secretary Jeremy Hunt after calling on the government to provide “credible evidence” that Tehran was behind attacks on British oil tankers.

The Labour boss had claimed: "Britain should act to ease tensions in the Gulf. Without credible evidence about the attacks, the Government’s rhetoric will only increase the threat of war.”

Compiled by a Washington DC think tank, the damning analysis also claims Trump should withhold sensitive information from Corbyn-led No10 and refers to his response to the Salisbury novichock attack as a reason.

At the time of the poisoning of ex-KGB spy Sergi Skripal and his daughter Yulia, the Islington North MP was accused of “weaselly” words for still refusing to lay direct blame on the Russian state.

Corbyn doubted British intelligence that the Skripals were targeted by the Kremlin – with his spokesman suggesting that because of past faulty documents over the Iraq War, sources could not be trusted.

This report highlights some very important national security issues around … a Corbyn government which may raise serious turbulence in the US-UK Special Relationship.

Ally Seamus Milne said: “There is a history between WMDs and intelligence which is problematic, to put it mildly”.

The report, written by Dr Azeem Ibrahim, a professor at the US Army’s war college, claims that Corbyn would “actively side with Russia” and “block or undermine any actions it sees as inimical to Putin’s interests”.

Michael Chertoff, secretary of homeland security between 2005 and 2009, said: “This report highlights some very important national security issues around … a Corbyn government which may raise serious turbulence in the US-UK Special Relationship.”

A Labour source slammed the report and added: “This Right-wing, Republican think tank of course wants to keep Trump’s poodle Boris Johnson in No 10.”

While a party spokesman said Corbyn “will always do whatever is necessary and effective to keep our people safe”.

The spokesman added: “Jeremy has consistently made the correct calls in the interests of Britain’s security and international peace.” 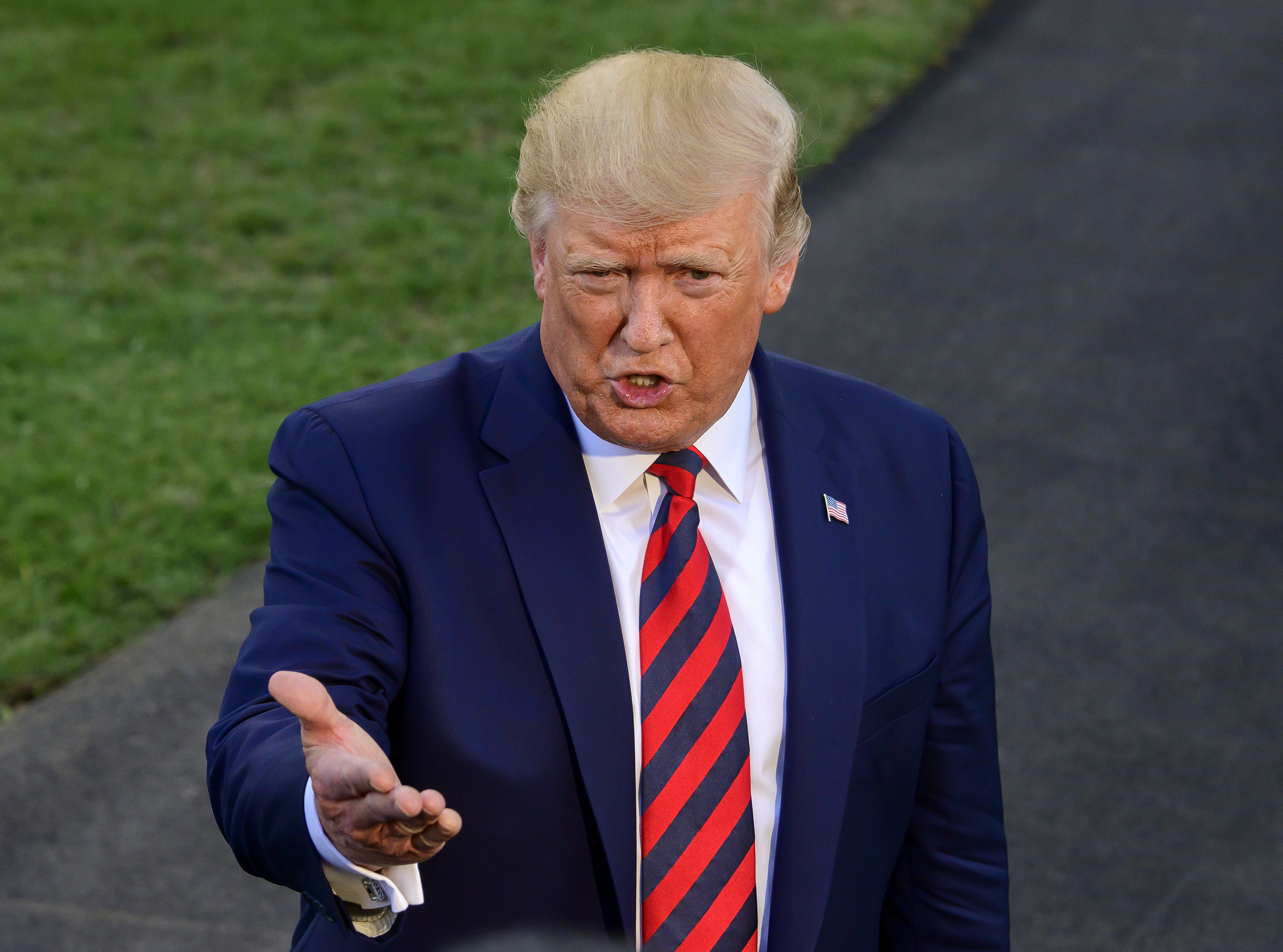