TWO pandas at a Hong Kong zoo have been seen mating for the first time in over a decade after being granted privacy by the coronavirus lockdown. 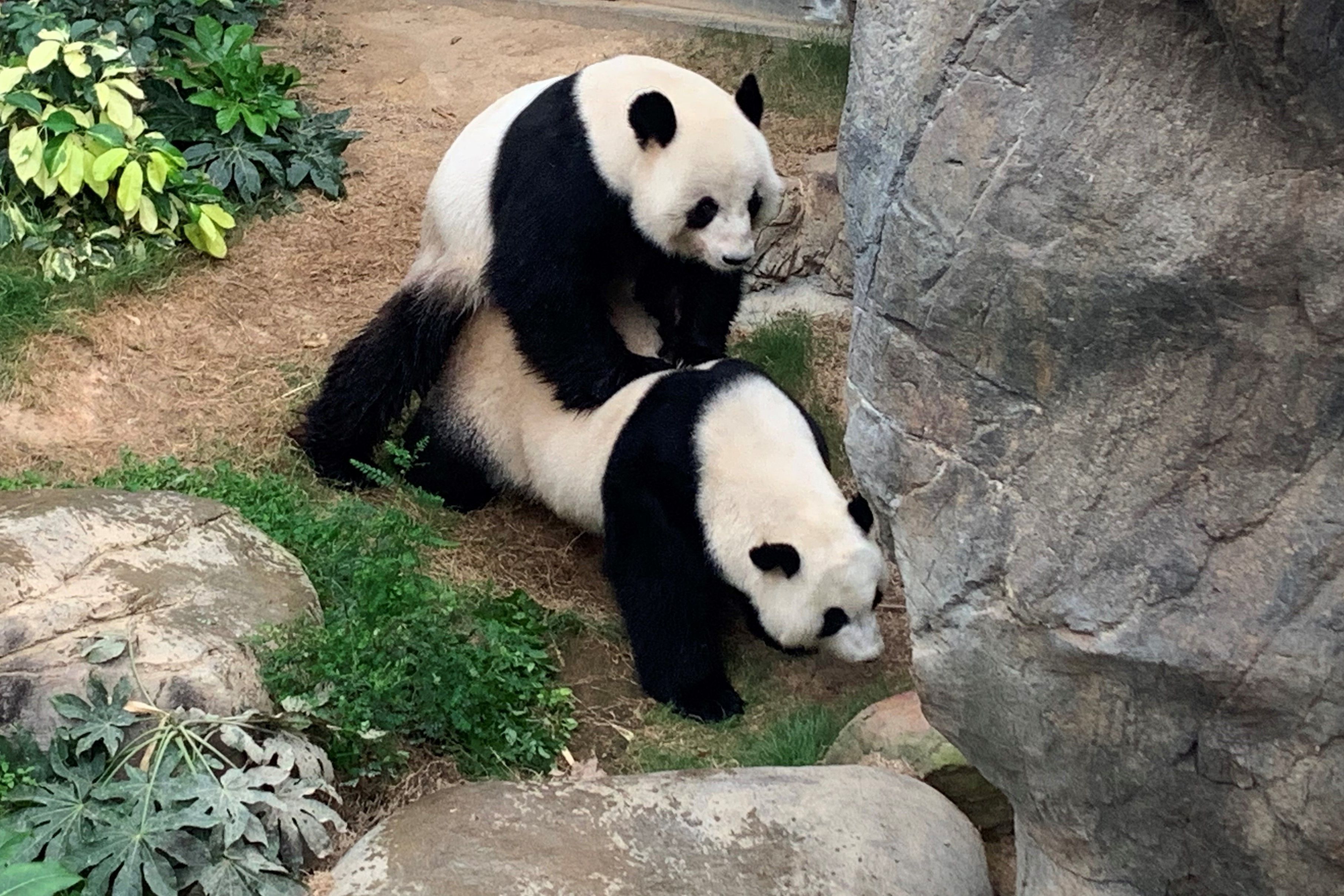 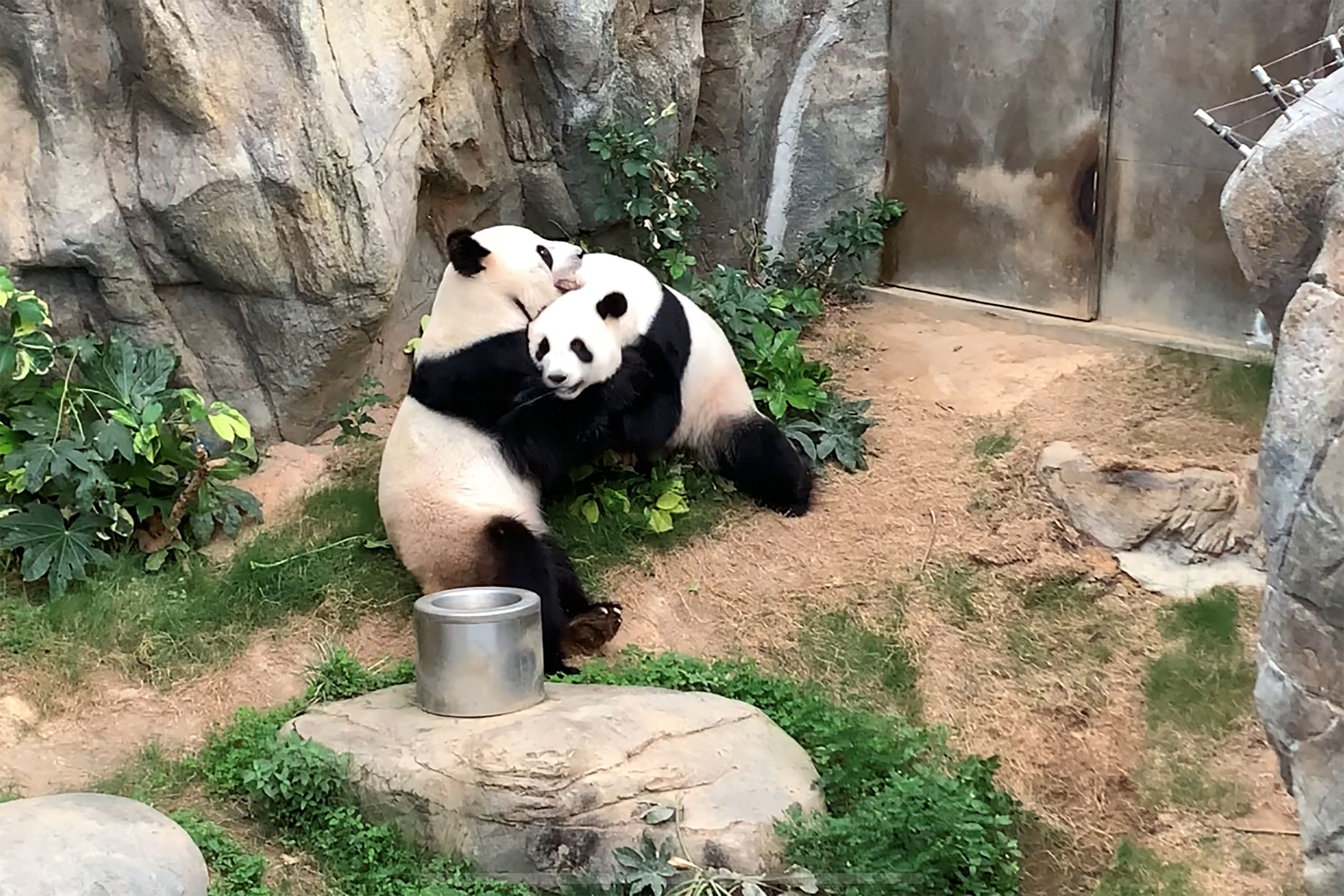 The couple have been at the zoo since 2007, but before now have shown no intention of trying to mate.

Pictures released by the park this week showed them mating in a quiet corner of their enclosure.

They had earlier been spotted embracing and playing together.

Pandas are an endangered species, with only around 1,900 now left in the wild, but are notoriously reluctant to breed while in captivity.

Ying Ying and Le Le are both 14 years old, around halfway through the normal lifespan of a panda and more than decade into sexual maturity.

Scientists had earlier artificially inseminated Ying Ying with sperm from Le Le, but the resulting pregnancy ended in a miscarriage.

The pictures come more than two months after the zoo was closed as part of measures intended to slow the spread of the coronavirus in China.

Local media report that Le Le had earlier begun leaving trails of scent in different parts of the enclosure and Ying Ying had been spending time in a water pool – both signs they were preparing to mate.

In a press release, Michael Boos, executive director for zoological operations and conservation at Ocean Park, said: “The successful natural mating process today is extremely exciting for all of us, as the chance of pregnancy via natural mating is higher than by artificial insemination."

It is not yet clear whether Ying Ying is pregnant, but Boos added: “We hope to bear wonderful pregnancy news to Hong Kongers this year."

It is estimated that keepers will be able to say whether there is a baby panda on the way by late June.

Conservationists have long made the argument that pandas' reputation for being poor breeders is unfair, and that the problem only effects individuals in captivity.

The World Wildlife Foundation's website says: "Long-term studies have shown that wild panda populations can have reproductive rates comparable to some American black bear populations, which are thriving." 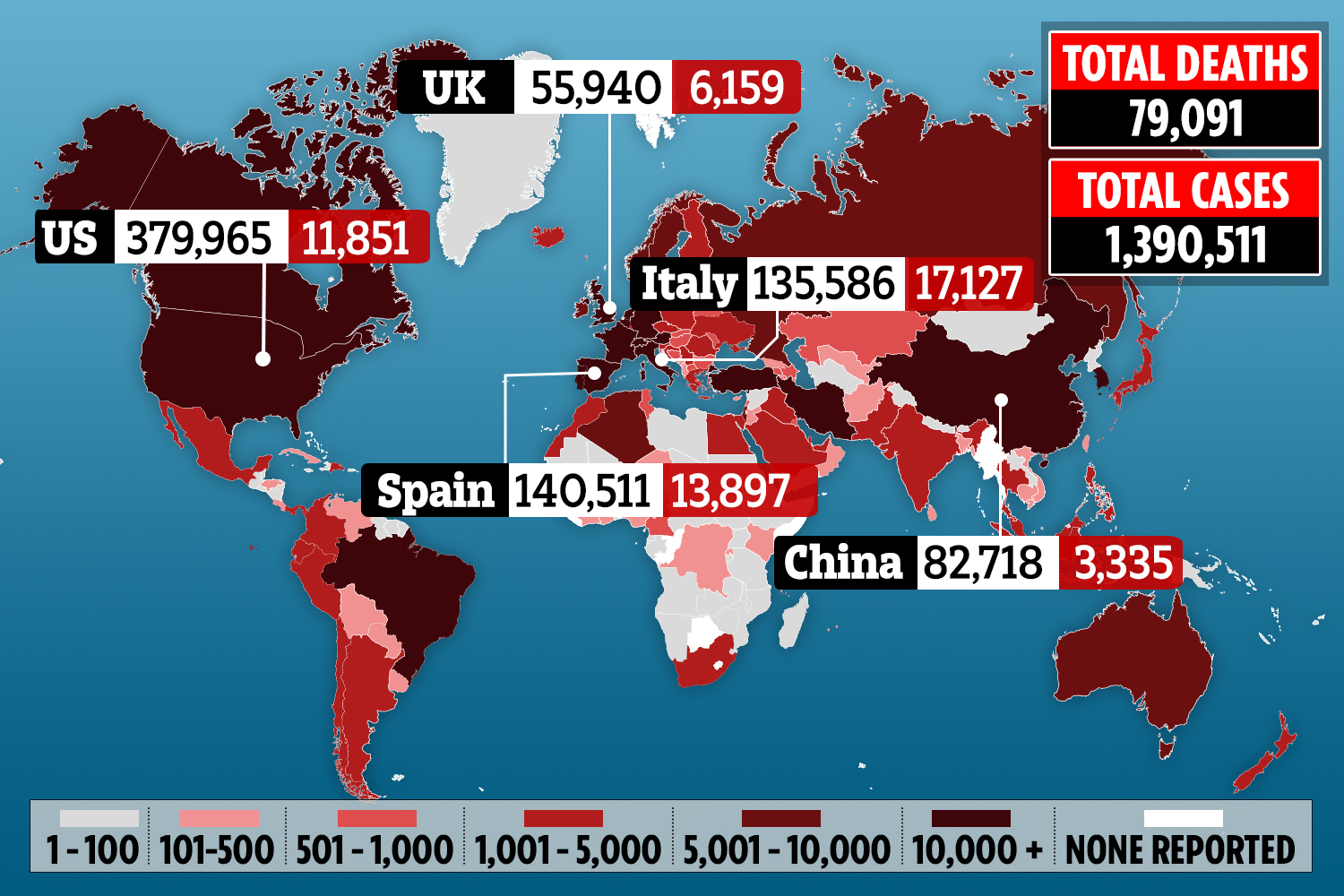