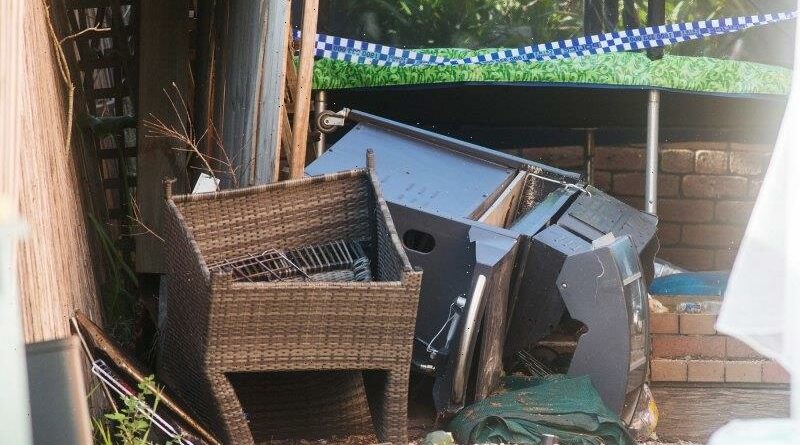 A balcony that collapsed, killing two women, during a Tupperware Christmas party in 2017 was poorly maintained and failed to comply with industry standards.

Victorian Coroner Paresa Spanos on Thursday called for greater vigilance in the construction industry around structure safety after finding the Doncaster East balcony was constructed with an undersized load beam and, combined with poor maintenance, failed to provide adequate support. 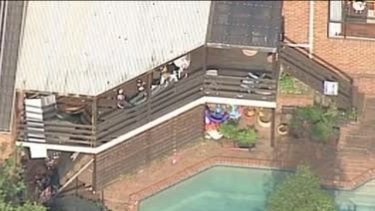 Aerial vision of the site where a balcony collapsed in Doncaster East on December 16, 2017. Credit:SEVEN NEWS

Mothers Cheryl Taylor, 59 and Sarah Kajoba, 37, were killed after the balcony collapsed on December 16, 2017. They were among 37 Tupperware staff and family members who had gathered on the balcony when a large section of the second-floor decking gave way.

Following an inquest into the women’s deaths, Mr Spanos found the Balinga Court balcony, originally built in 1987, failed to comply with plans approved by Manningham City Council in 1986, nor did it meet relevant industry standards for 1987 or 2017.

The coroner heard evidence from an independent engineer along with technical experts from Manningham City Council and the Victorian Building Authority regarding the original build and the regulatory standards for construction and maintenance. 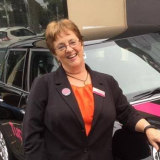 Cheryl Taylor was killed when the balcony collapsed at a Tupperware party in Doncaster East.

To prevent similar deaths, Ms Spanos has recommended that the building authority help implement four recommendations, including encouraging builders to inspect residential balconies during construction and considering a system for the certification of newly constructed balconies.

“In addition to the deaths of Ms Taylor and Ms Kajoba, 34 people presented to Victorian emergency wards with injuries from balcony collapses during the period March 2004 to June 2019, highlighting the need for increased awareness and safety measures,” she said.

The coroner found that during the 2017 balcony collapse, 37 Tupperware staff and family members had gathered on the rented property’s balcony for speeches and a group photo when a large section of the second-floor decking gave way and the structure collapsed about 10.30pm.

While the railing remained intact, witnesses said there was a gaping hole in the flooring where the boards collapsed at the rental property.

A total of 28 people fell, including Ms Taylor and Ms Kajoba who suffered fatal injuries. 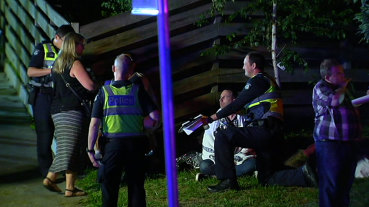 “According to various witness accounts, at this time, Ms Taylor and Ms Kajoba were sitting on the outdoor lounge chairs some two metres from the family room wall towards the centre of the balcony. As people were slowly getting themselves in position for the photo, without warning, a section of the timber floor of the balcony collapsed,” Ms Spanos said.

Investigators later found the balcony, which was attached to the kitchen and family room area of the home, contained many heavy items including a refrigerator filled with food and alcohol, an 82-kilogram barbecue with gas cylinder, a pizza oven, eskies, a trestle table, outdoor lounge and armchairs.

Lily Boskovski from Slater and Gordon Lawyers, which is representing several people injured in the balcony collapse, said the firm was currently pursuing compensation over the injuries suffered.

“What happened here is an absolute tragedy. It highlights how important building safety standards are and identifies why proper building inspections are necessary,” she said.

“It also identifies the need for structures to be properly maintained and inspected beyond when they’re first signed off to make sure they continue to be safe.”

State building surveyor Andrew Cialini said the Victorian Building Authority was now working through the recommendations made to see what changes can be made to improve safety.

“This was a tragic incident, and our thoughts are with the families of all of those involved,” Mr Cialini said.

The authority said current regulations called for all completed framework including balconies to be inspected by a relevant building surveyor where a building permit has been issued.