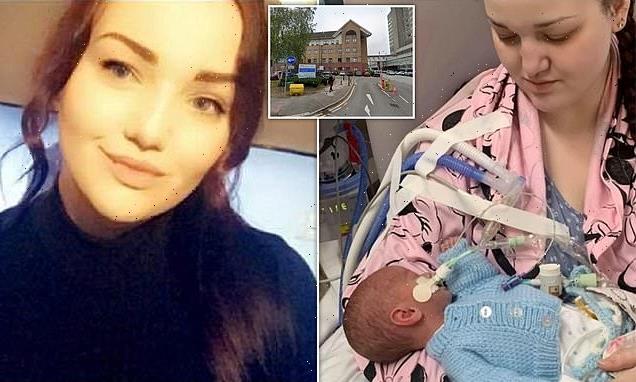 A coroner has slammed a maternity wing for its failings in the care which she said led to the death of a newborn baby delivered by emergency caesarean section.

Assistant Coroner Tanyka Samantha Rawden said that tiny Henry Jackson would have survived had his mother Siobhan Weir, 22, been diagnosed with pancreatitis earlier.

Ms Weir was 33 weeks pregnant when was rushed into the Jessop Maternity Wing at Sheffield Teaching Hospital in June last year after she was vomiting and had concerns over the heartbeats of Henry and his unborn twin Harry.

Tragically Harry was delivered stillborn and moments later Henry was born in a poor condition, not breathing and without a heartbeat.

Medics were able to resuscitate Henry, but he died after spending six days in intensive care. 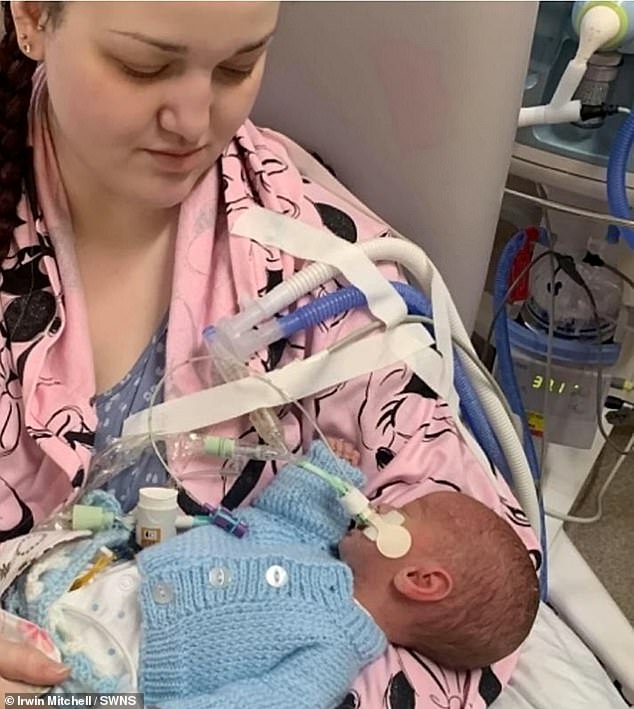 Ms Weir, pictured with her son, Henry. An inquest into the infant’s death heard he may have survived if Ms Weir had been diagnosed earlier 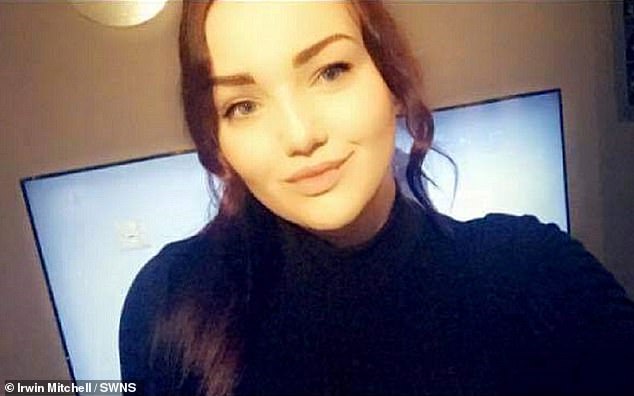 Siobhan Weir, pictured, was expecting twin boys when she was rushed to Sheffield Teaching Hospital in June 2021 suffering from maternal pancreatitis 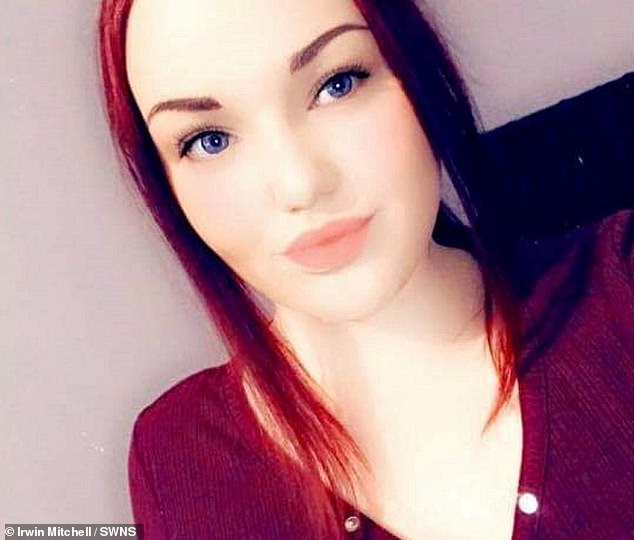 Tragically, Harry was still born while his brother Henry was alive, he died six days later

Sheffield Coroner’s Court heard the cause of death was given as a severe brain injury, due to being deprived of oxygen, caused by maternal pancreatitis.

Blood results that would have indicated that she was suffering from pancreatitis, a potentially deadly condition, were also not checked until the following morning.

Delivering a narrative conclusion at the end of a two-day inquest into Henry’s death Mrs Rawden said he would have survived if tests had been taken on Ms Weir earlier.

She said: ‘There were missed opportunities to recognise that Henry’s mother was seriously deteriorating.

‘A fluid balance chart was not conducted until 11 hours after admission. There was a period of 14 hours and 45 minutes between CTGs.

‘Had that been discovered, a caesarean would have been carried out sooner and Henry would have survived.’

Mrs Rawden said she had ‘significant concerns’ about the evidence she had heard during the inquest.

She had been told that Ms Weir was sent home twice from the hospital after medics assumed she had hyperemesis, a condition causing nausea and vomiting.

At one stage, the mum even felt like she’d ‘pulled a muscle’ after throwing up for days on end but was continually sent back home as her condition seemed to improve.

And at a critical time, on the evening of June 16, a midwife hadn’t completed regular checks on her during the night.

Mrs Rawden added: ‘I do have a concern there is a risk of future deaths in the future if there are not changes on that unit.’

However, she said the hospital trust that runs the maternity wing has made ‘significant changes’ to its working practices.

As such, she deferred writing a prevention of future deaths report until she had given the trust a chance to prove it had implemented and audited those changes.

She gave the trust a deadline of September 30 to produce that evidence.

She added: ‘I expect to see those changes I’ve heard about implemented and audited or I will be writing a report to prevent future deaths.’

Addressing Ms Weir and her partner, Luke Jackson, Mrs Rawden said: ‘I can’t imagine what the last 13 months have been like for you.

‘The evidence before me shows me that without a doubt, those caring for you should have spoken to you about CTGs. 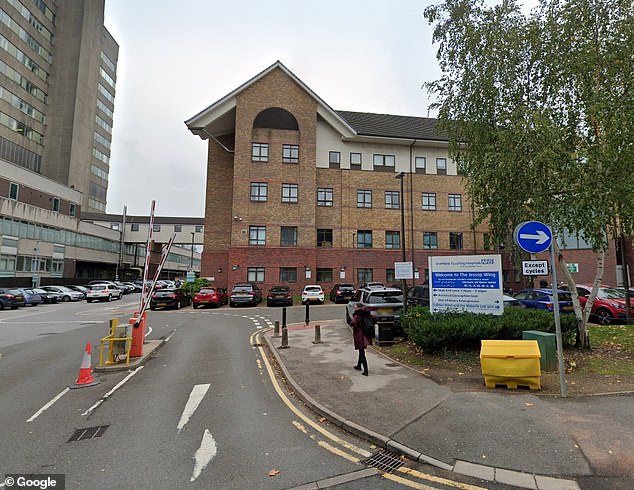 ‘They should have spoken to you and talked you through that and they didn’t. This was not your fault.

‘I am so sorry your boys are not here and sharing their lives with you.’

Speaking after the inquest, Ms Weir, a care home worker, said: ‘We were delighted when we found out we were going to become parents.

‘We felt incredibly blessed and even more so when we found out we were expecting twins.

‘When I was in hospital I was poorly but at no point did I feel that the severity of the situation was explained to me.

‘When I went into hospital for the third time I never expected what would happen.

‘More than a year on we still can’t really believe what happened and how both Harry and Henry didn’t make it.

‘It’s impossible to put into words how difficult it remains trying to come to terms with how Henry and Harry didn’t make it.

‘It’s difficult not to think how things could be different and both the boys could be at home growing up and starting to cause mischief.

‘Nothing will ever fill the void in our lives. I don’t think we’ll ever get over losing Harry and Henry and we will continue to think about them every single day.

‘They will always be a part of our family and we’ll never stop loving them.

‘I hope that by speaking out others who find themselves in a similar situation don’t have to suffer alone. Help and support is available.’

Rosie Charlton, the expert medical negligence lawyer at Irwin Mitchell representing the family said after the hearing: ‘While nothing will ever make up for the pain Siobhan and Luke continue to face we’re pleased that we’ve at least been able to help provide them with some of the answers they deserve.

‘The inquest and the Trust’s own investigation have highlighted worrying areas in the care Siobhan received.

‘While we welcome the Hospital Trust’s openness during the inquest and pledge to make changes, it’s now vital that these are introduced and upheld at all times to improve maternity safety.’