Home » World News » Costa, McDonald's and KFC charging up to 28 per cent more at service stations

After buying the same products at three M1 stops, it found fast food outlets on the roadside are charging more than their high street equivalents. 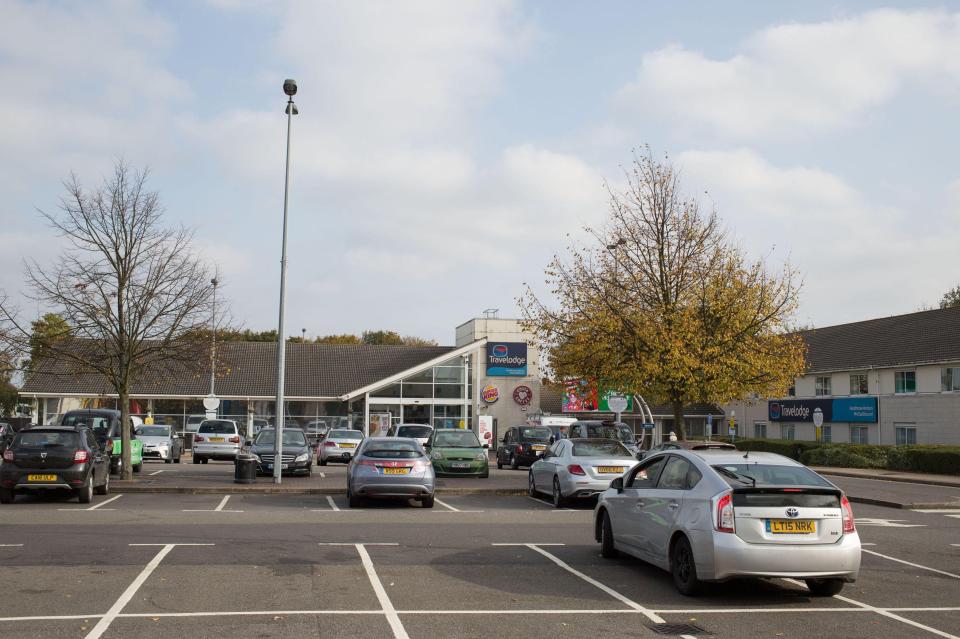 You could end up paying as much as 28 per cent more for a medium latte – that's an extra 74p – according to Channel 4's Tricks of the Restaurant Trade.

It also found that fast food outlets hiked up their prices by around a fifth.

KFC also charged 18 per cent more for a bucket meal and the average price rise at McDonald's was four per cent. 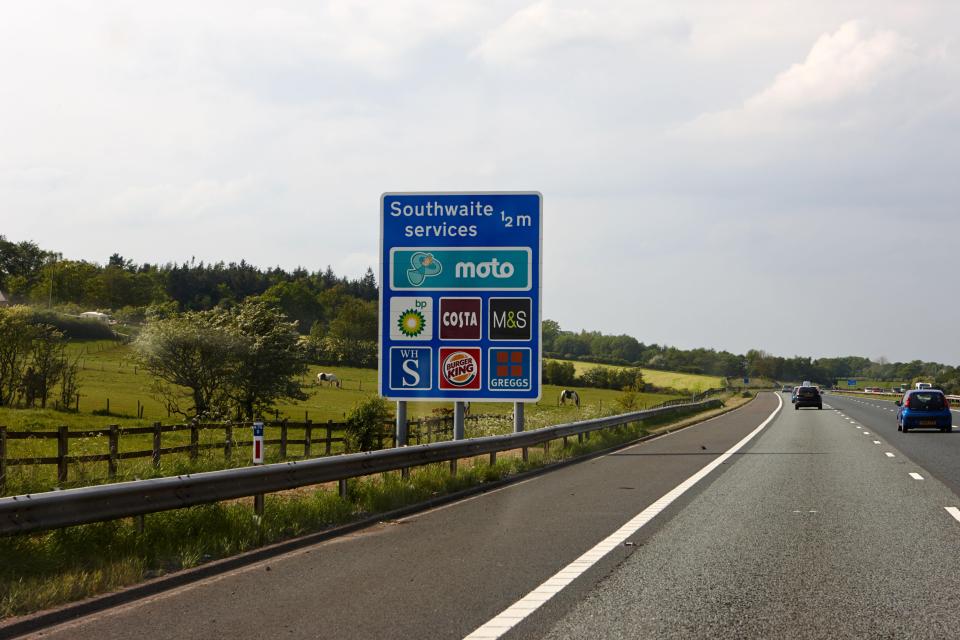 A Costa spokesman said: "Many products served in motorway service stations are priced higher than those on the high street, reflecting the unique locations in which outlets operate."

Previous research by Admiral found a basket of food and drink can cost as much as £15.78 at service stations, compared just to £6.11 on the high street.

Stop-offs on 21 major motorways across Britain like the M1, M4, M5 and M6 were visited by shoppers with the South West found to be the priciest at £15.78. 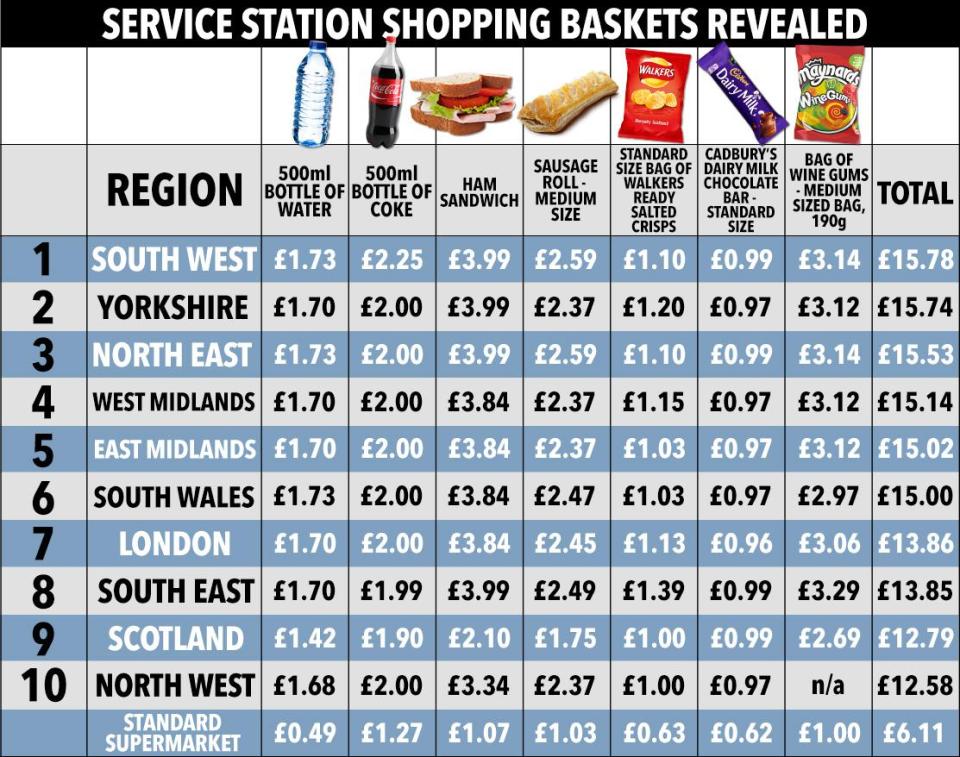 But even in the North West – which returned the cheapest basket at £12.58 – prices were double the supermarket bill.

A bottle of water can be bought for 49p in a supermarket but costs almost £2 in service stations.

Sandwiches cost up to £3.99 – a massive hike over regular stores when you can get a meal deal, including crisps and drinks, for just £3.