The victim was dragged into the mountain lion's den as the other rider, who was clawed and deeply scratched, called police shouting "Can you hear me? Help!" before the line went dead. 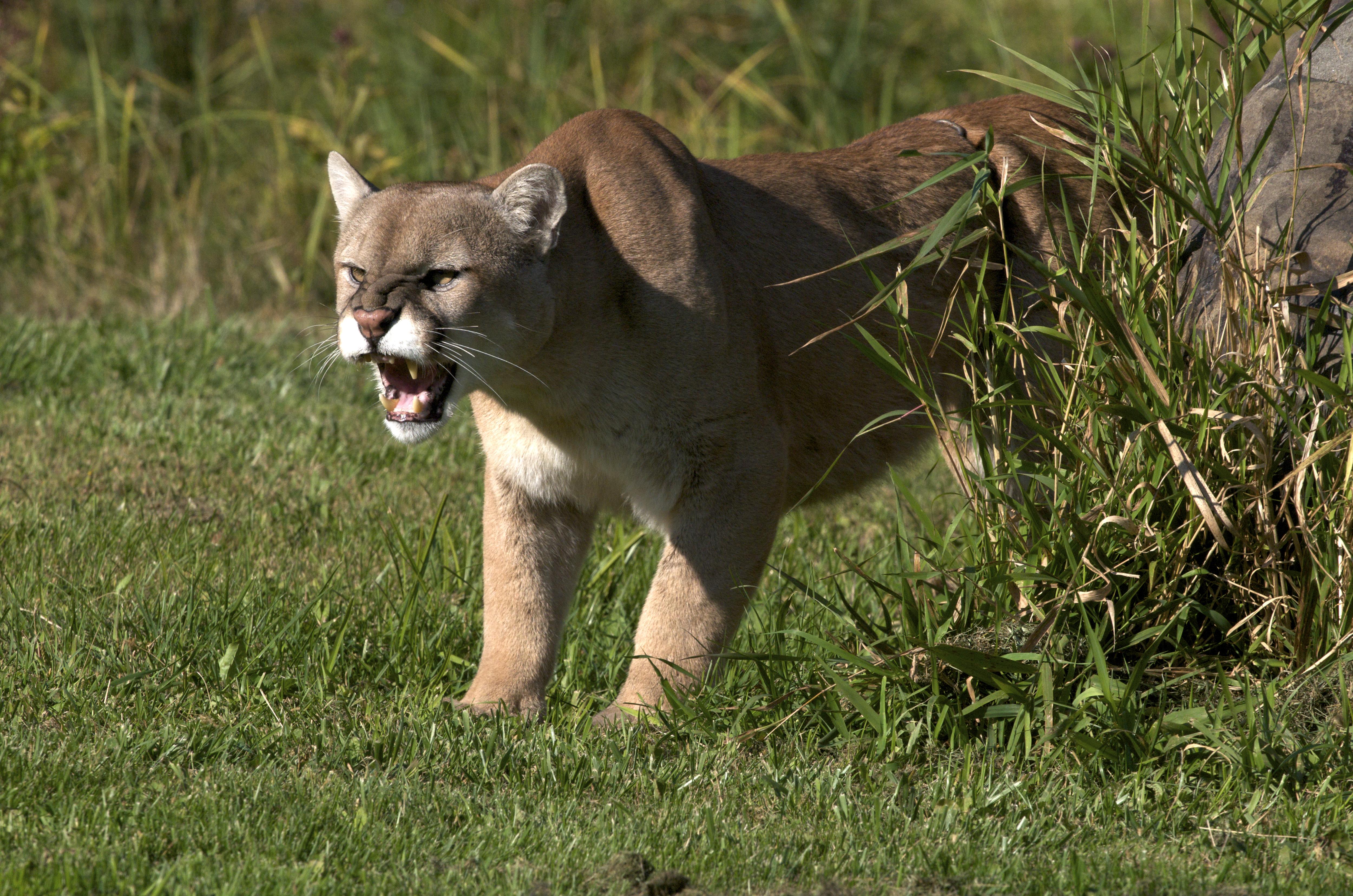 The mountain bikers were riding down a remote trail at around 11am in woods near North Bend in Washington State when they came across the wild cat.

KIRO-TV reported that the injured man yelled: “Can you hear me? Help!” before the call hung up.

Police drove up the trail and found the victim's abandoned bike before entering the woods to continue the search. 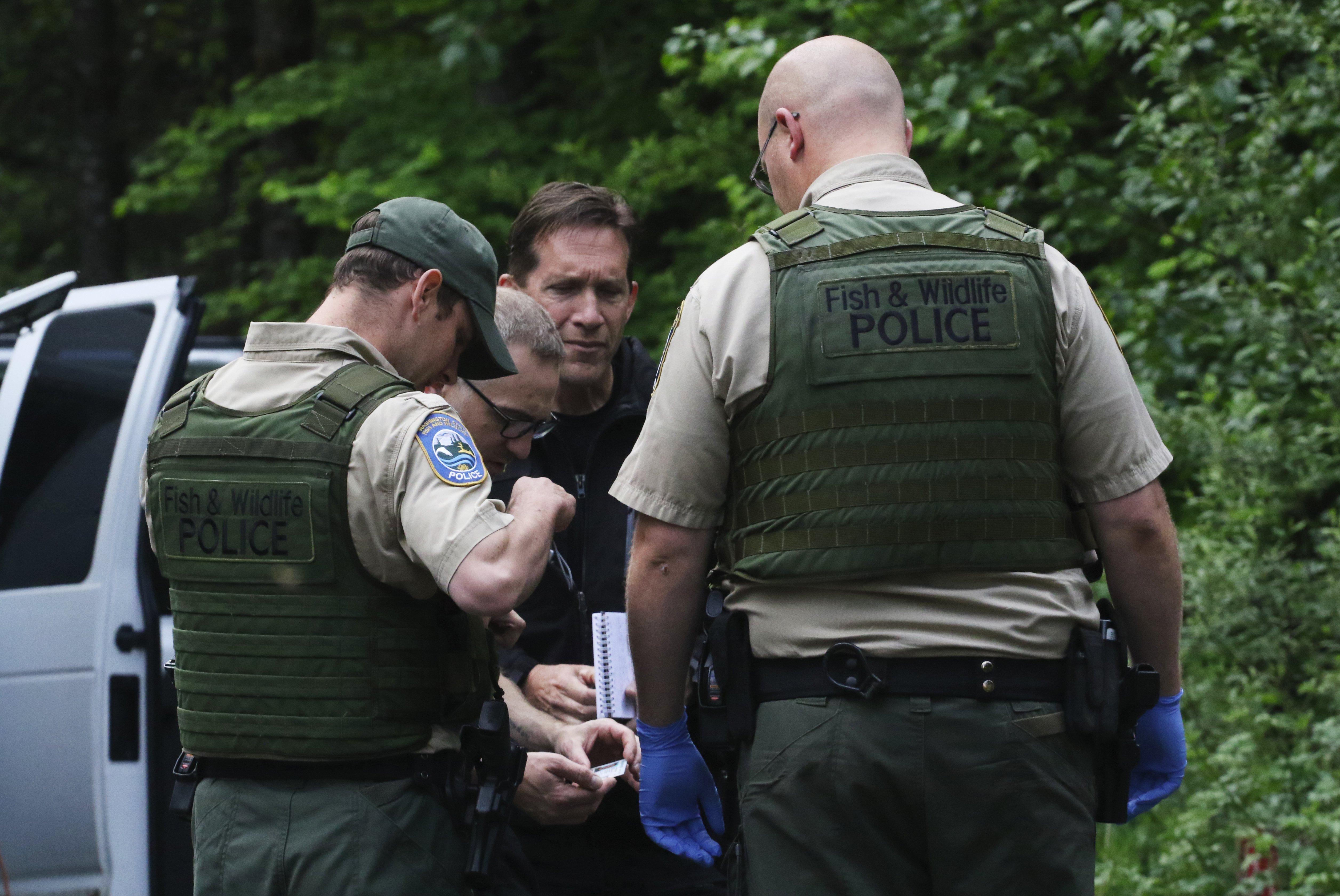 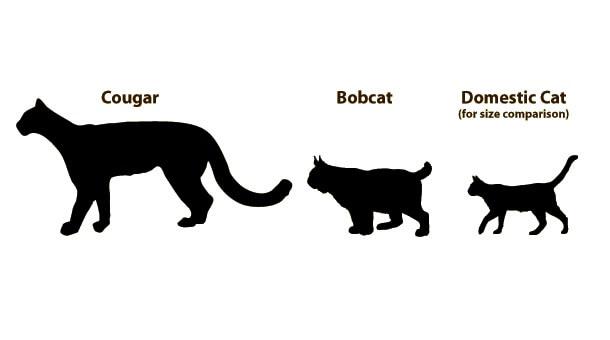 Officers then came across the cougar standing over the victim's body's, Abbott said.

"He or she, I don’t know if the cougar was a male or female, had the body of the victim down in his den,” he said.

A deputy took aim and shot at the animal, sending it scurrying into the woods.

Officers of the state fish and game department hunted it with dogs and eventually killed it. 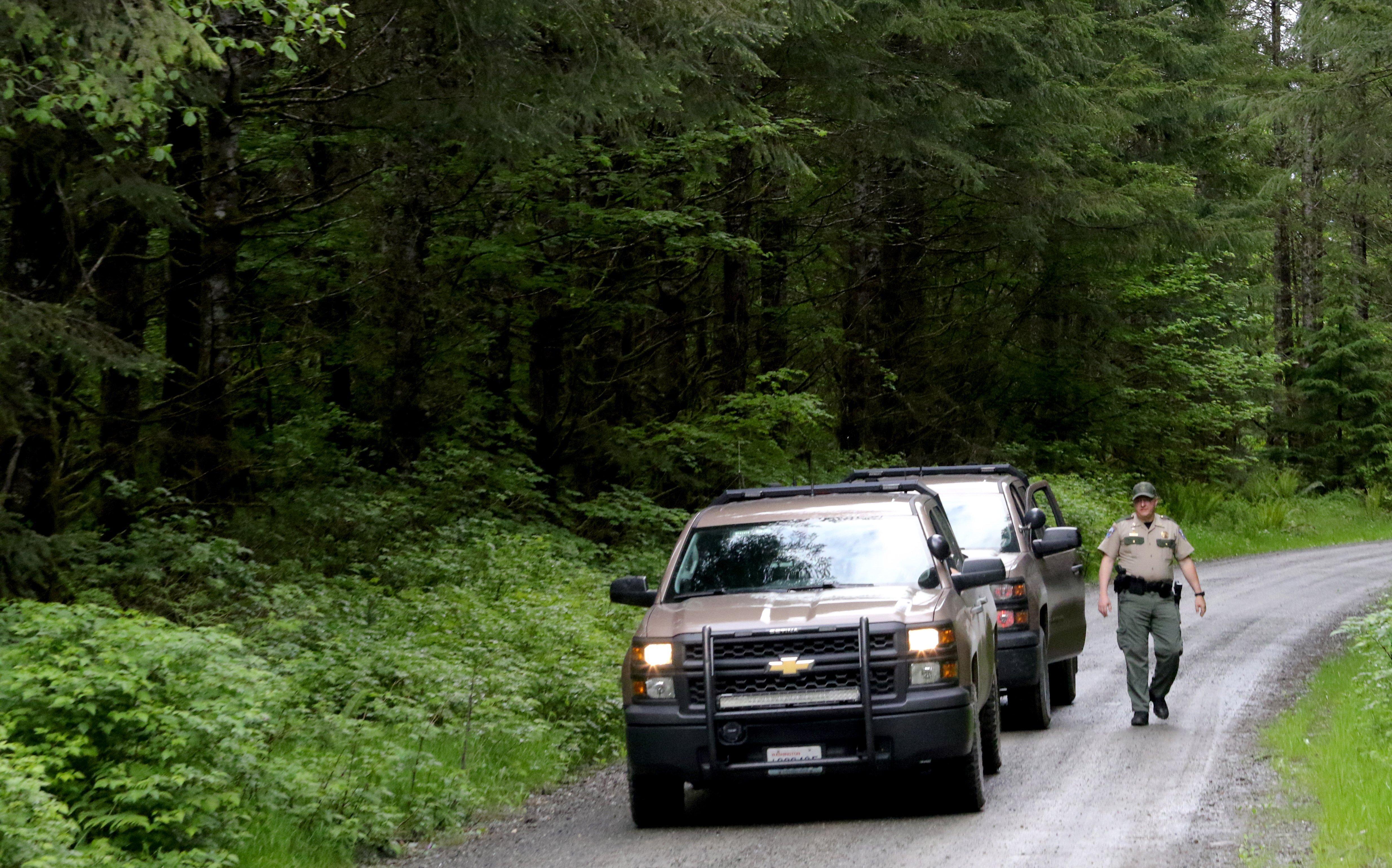 The surviving cyclist was taken to a hospital in Seattle, around 30 miles away, with serious but non-life-threatening injuries.

Fatal cougar attacks are extremely rare in North America. Only around two dozen have been recorded in the last 100 years and most involve children according to Abbott.

Cougars are the fourth largest cat species in the world, with adult males weighing up to 100kgs.

Their method of attack is usually ambush, but they tend to only attack humans when cornered. 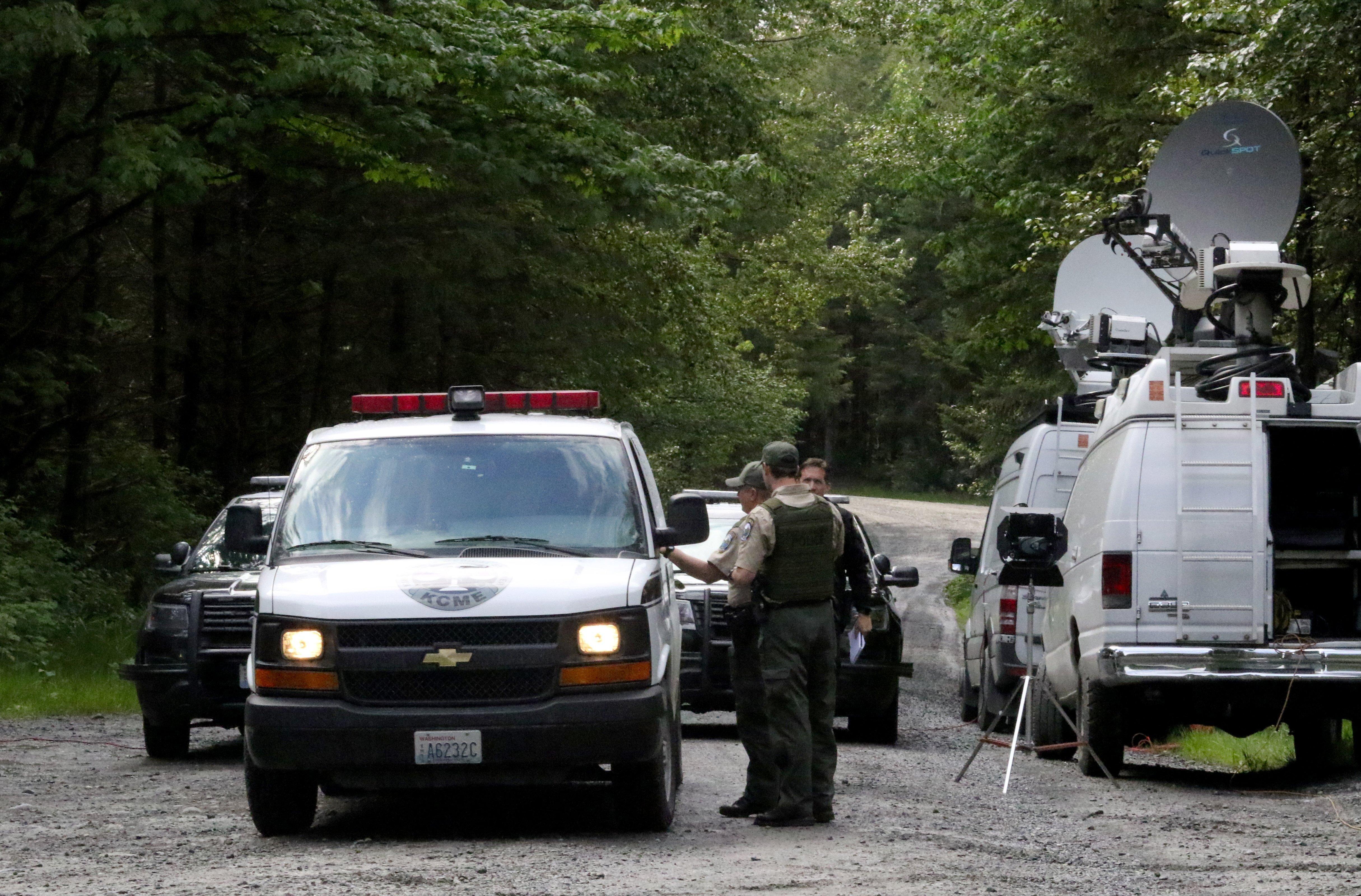