Home » World News » Could this be the new Poundbury?

Could this be the new Poundbury? Prince Charles’s estate plans 2,500-home ‘garden village’ in the heart of Kent 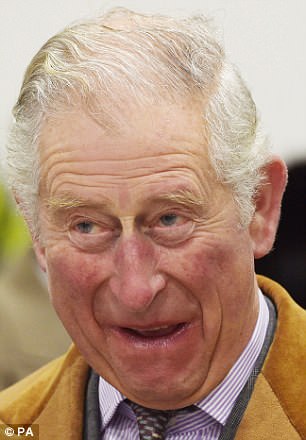 A potential site for a ‘garden village’ in the heart of Kent has been put forward by Prince Charles’ private estate the Duchy of Cornwall.

The royal estate, which is overseen by Prince Charles and consists of about 53,000 hectares of land, includes 320 acres of farmland on the outskirts of Faversham which is now being earmarked for housing.

It is thought the site, which lies south of the town centre between the A2 and M2, could accommodate around 2,500 houses.

The plot has been proposed in response to Swale Borough Council’s call to landowners for sites which could accommodate 2,500 or more homes.

Ben Murphy, estates director for the Duchy of Cornwall, the estate established in 1337 to provide an income for the heir to the throne, said: ‘Our developments create communities, not just housing estates. As a single landowner of a large site in Faversham, we have the ability to deliver homes, services, infrastructure, amenities, employment and green space, all on one site.’

He added: ‘Our developments support and enhance existing local economies, with financial benefits that can be measured. An economic impact assessment of Poundbury, conducted by Dorset County Council in 2010, concluded that it contributed over £330 million in demand for goods and services to the local economy of Dorchester.

‘There is real potential for investment in Faversham to support the local economy.’ 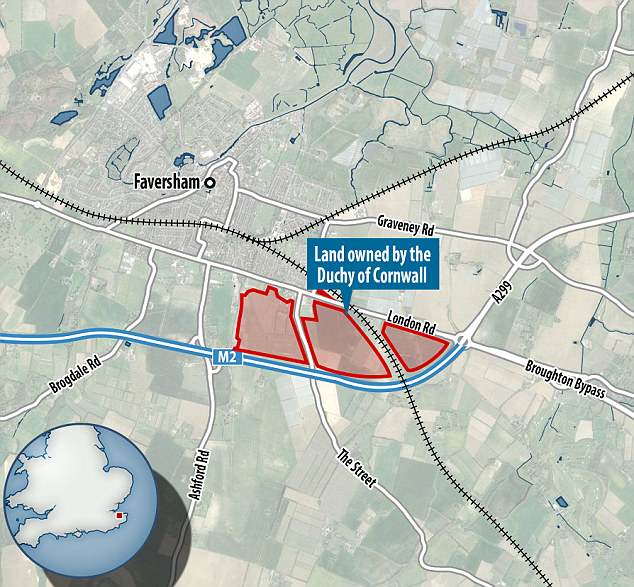 It is thought the site on the outskirts of Faversham, which lies south of the town centre between the A2 and M2, could accommodate around 2,500 houses 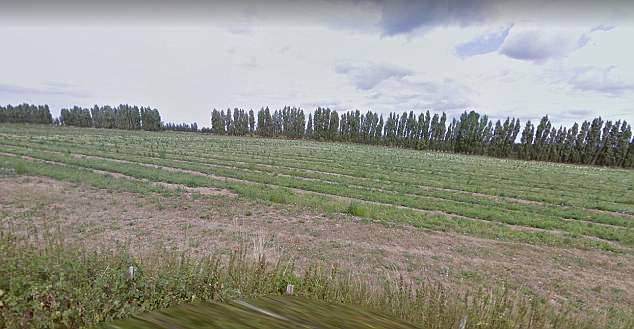 The farmland on the edge of Faversham in Kent could accommodate 2,500 houses

If the proposal goes ahead, building would begin after 2022.

Two public workshops are being held in Faversham for the community to submit their views on how the site should be developed.

Head of Planning for the Duchy of Cornwall, Nick Pollock, said: ‘We are holding community workshops to listen to local people and to better understand the needs of Faversham.

‘Feedback will help to create a set of overarching principles for how the site could be developed before we submit our representations to Swale Borough Council.’

The 400-acre site is a mix of town houses, cottages, shops and businesses at the edge of Dorchester.

The first house went on sale in Poundbury in 1994.

It was long mocked as a feudal Disneyland, but construction has since improved. 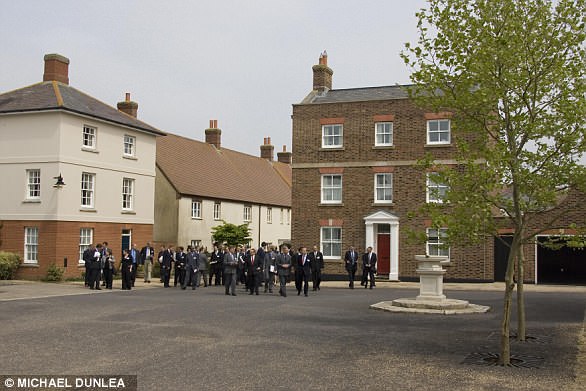 Poundbury should be completed by 2025, by which time it will be home to an estimated 4,500 people, increasing Dorchester’s population by a quarter.

There are currently 140 businesses trading in the village, employing 1,660 people.