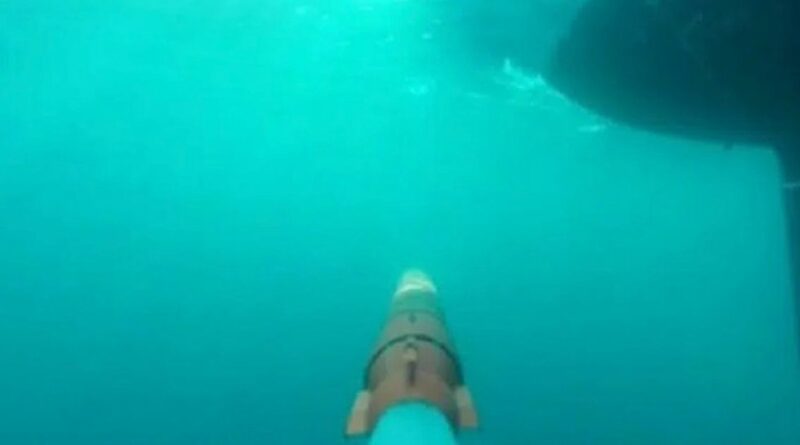 The Defense Agency for Technology and Quality (DTaQ) of South Korea announced this week that production of LIG Nex1’s torpedo has begun following the successful completion of quality trials.

The torpedo was fired twice from each submarine, with all four tests being successful.

Jang Bong-gi, Head of the DTaQ’s Center for Guided Ordnance said: “We have now successfully fired the torpedo not only from the KSS-II, but also the KSS-III.

"This will be a good benchmark for guided weapons for all of our military platforms in the future,” added Jang

He also pointed out that the new heavyweight torpedo will contribute significantly to defence exports because 99% of its components are produced domestically.

Actual development on the Tiger Shark, which began in earnest in 2012, wascompleted in 2019 .

It is said to be much more effective than other torpedoes currently in service with the Republic of Korea Navy (ROKN), including the surface and underwater target Mod2 and White Shark torpedo, with a range of around 50 km and a maximum speed of over 55 knots.

However, at $2.6 million per unit(£2.1 million), the system is also more expensive than its predecessors.

Another improvement over previous models is the use of a fibre optic cable like the German Deutsches Modell 2 Mod.4. These cables are more buoyant than regular cables, allowing for greater range.

The Tiger Shark uses an electric motor powered by a lithium battery, minimizing noise produced during launch. The system is also highly manoeuvrable and can alter propeller speed at different points in its trajectory, allowing it to remain undetected for longer periods of time.

Other features onboard the Tiger Shark include a wake homing system and an advanced computer which allows it to defeat countermeasures.