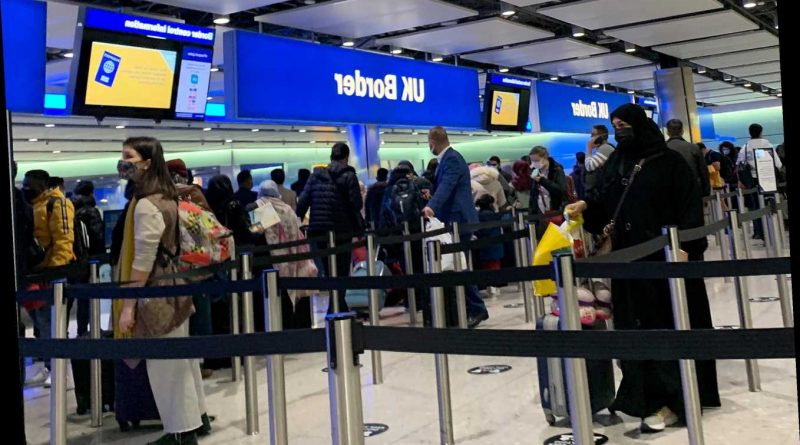 COUNTRIES will be added to the hotel quarantine red list with just 'a few hours' notice', throwing Brits' holidays abroad into chaos. 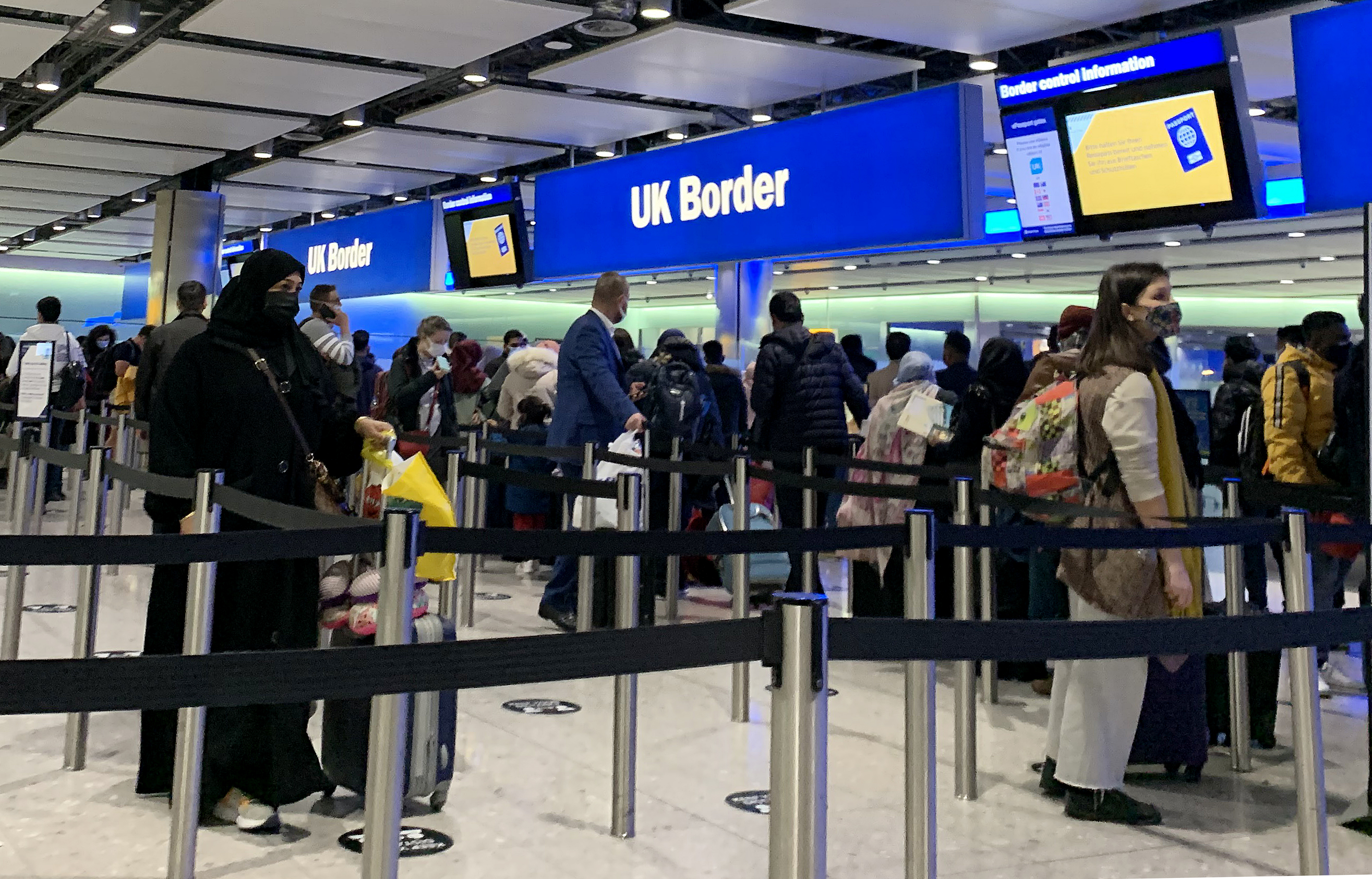 From February 15, Brits arriving from one of the 'red list' countries will be forced into 10 days of isolation.

The entire process – including two mandatory tests and a quarantine hotel room – will cost £1,750 per person.

The Government previously said it will review which countries are on the list -currently 33 – every Thursday.

But now ministers will act "at a few hours' notice" if needed, instead of the weekly review, the BBC reports.

Another government source told The Times they will act "at a moment's notice" if new variants are reported in countries not currently on the list.

Health Secretary Matt Hancock has suggested the hotel system may have to be in place until Brits have received Autumn booster vaccines that protect against new strains like the South Africa variant.

This could mean that other countries like Spain and France – not currently on the 'red list' – could be added at any time, potentially throwing travellers into limbo if they are already abroad.

Brits may find themselves on holiday in a country which is suddenly put on to the quarantine hotel list last-minute – similar to problems faced by holidaying Brits last summer when the rules on travel corridors would suddenly change. 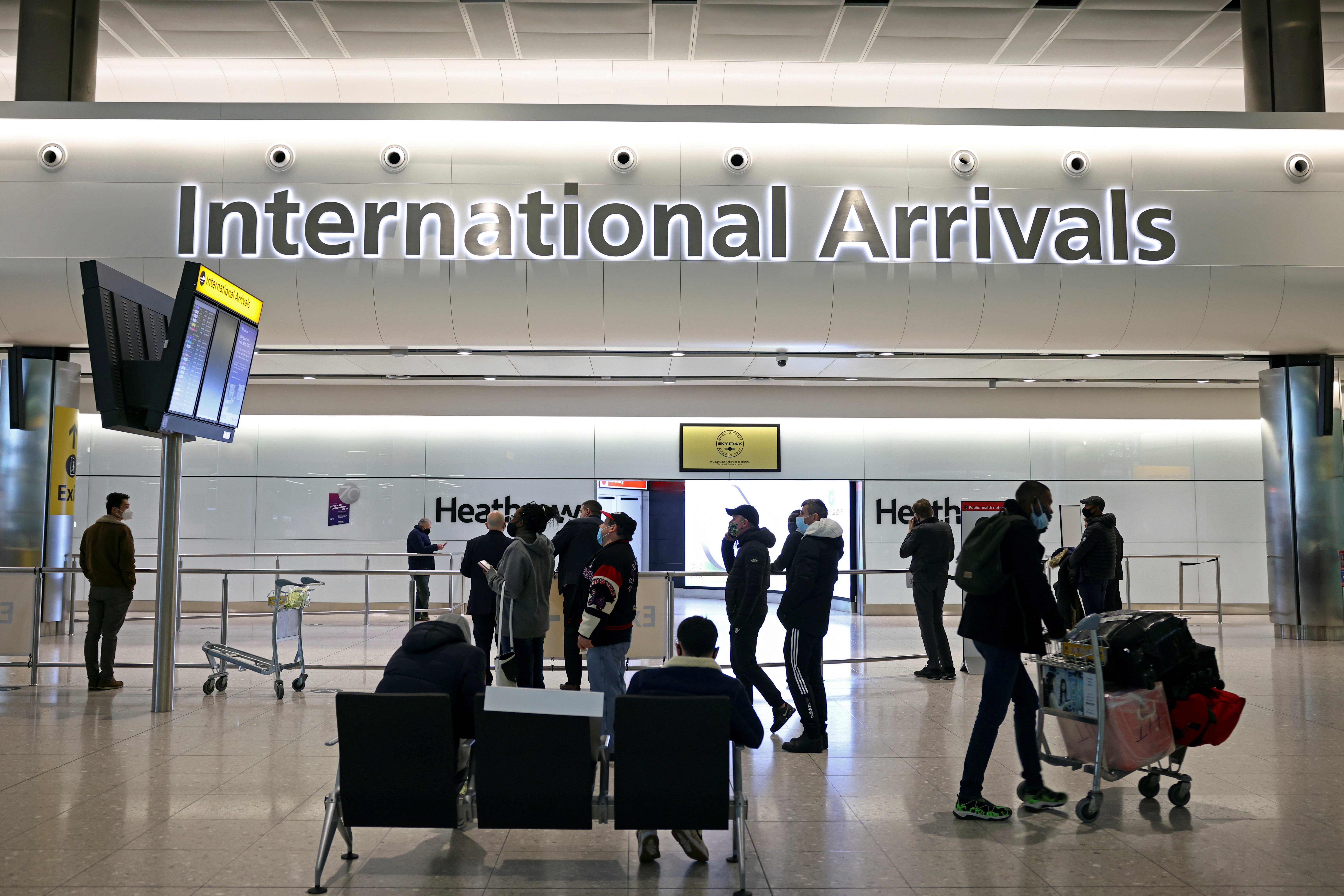 Mr Hancock said earlier this week that he's committed to keeping the 'red list' up to date if and when new outbreaks or variants are found.

He said: "We want of course to be able to exit from this into a system of safe international travel as soon as is practicable and as soon as is safe.

"Strong protections at the border are part of defending and safely allowing the domestic opening up.

"For those of us who want to see that domestic opening up ensuring we have protection from variants that might arise overseas is an important part, until we can get to a position where we can be confident in vaccine efficacy against all variants not just against the current variants here in large numbers in the UK."

All travellers entering the UK will have to take two coronavirus tests while self-isolating.

People must get a test on day two and day eight of their 10-day quarantine period.

Passengers arriving from 'red list' countries will be forced to stay in the hotels for LONGER than 10 days if they test positive.

Travellers will be forced to stay in the quarantine hotel until they are proven to no longer be infectious.

If passengers leave the quarantine hotel before their 10 days are up, they will be handed a £5,000 coronavirus fine.

And anyone who lies on a passenger locator form to hide they have been to a red-list country within 10 days before arriving will face up to 10 years in prison.

So far 16 hotels with 5,600 rooms have signed up ahead of next week's launch.

But it’s estimated that nearly 2,000 people a day are flying into the country from hotspot countries at the moment – meaning they will currently run out of space after just FOUR days.