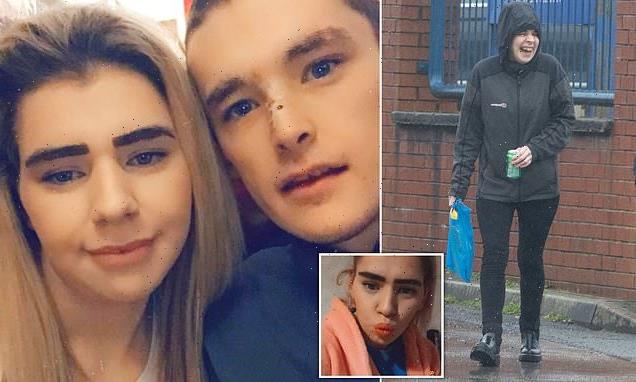 Drug dealer’s fiancée, 25, who helped run County Lines racket grins outside court as she avoids jail after falling pregnant with his child just weeks before her sentencing

A drug dealer’s fiancée who helped him run a county lines trafficking racket has been spared jail after announcing she had become pregnant with his child – just weeks before she was due to be sentenced.

The judge said separating the 13-week-pregnant Chloe Wishart, 25, from her baby by serving time in jail would have had a ‘harmful impact’ on the infant.

The bride-to-be concealed rocks of crack cocaine about her person before travelling 350 miles with Peter Kelly, 25, to deal the items to addicts on the street.

The young couple made thousands of pounds by making multiple 700 mile round trips from the home in Southport, Merseyside to Aberdeen in Scotland. Both were arrested in July 2020 in a police swoop as they got off a train at Wigan, Greater Manchester.

Wishart had a wad of £1990 in bank notes wrapped in cling-film whilst Kelly was in possession of £5000 made from street dealing. 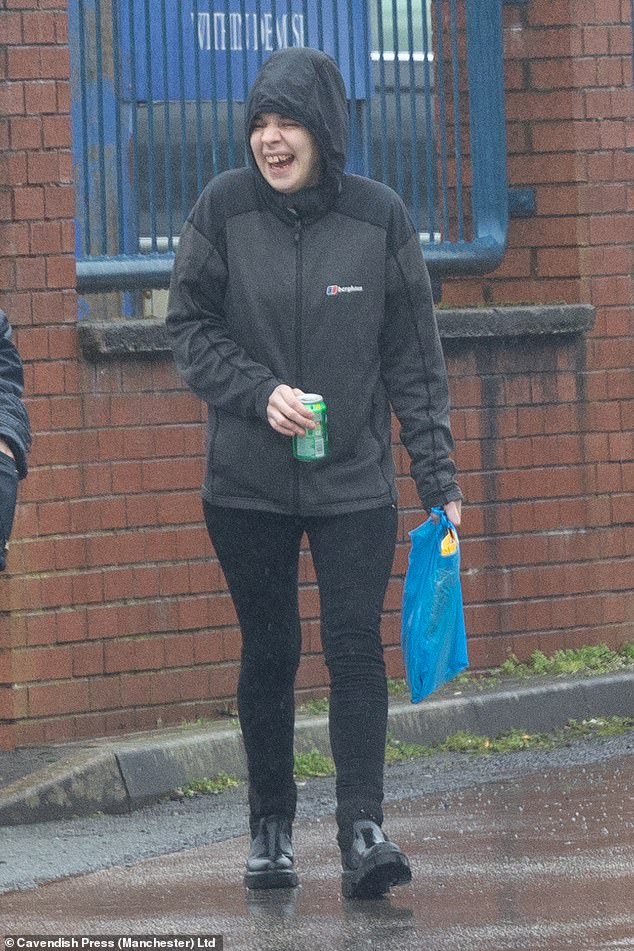 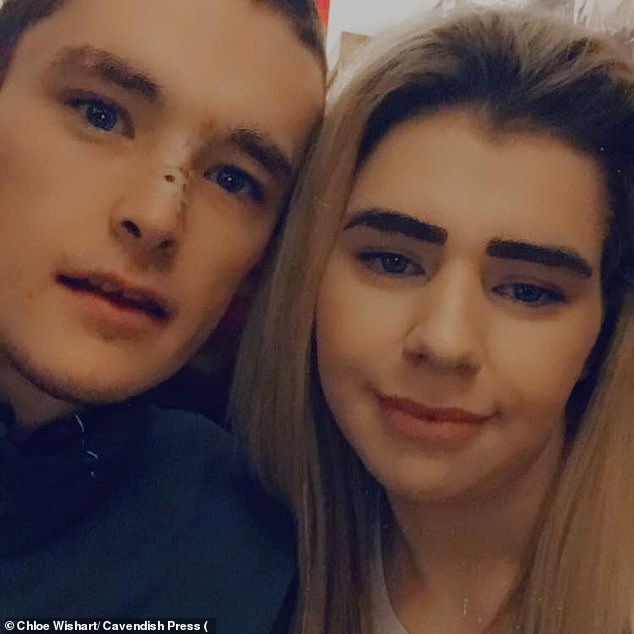 Inquiries revealed she had a previous conviction for obstructing police and having a knife after she tried to stop police carrying out a stop and search on Kelly.

He had previously been to prison for over three years after he was caught dealing heroin, cocaine and cannabis in South Wales.

At Bolton Crown Court, Wishart faced up to seven years jail under sentencing guidelines after she admitted being concerned in the supply of cocaine and money laundering but was freed with a two years imprisonment suspended for two years after revealing she was now pregnant with Kelly’s child.

Sentencing Judge Tom Gilbart told Wishart: ‘This was persistent drug dealing on numerous occasions involving trips to another country and the court is required to view this seriously. But there have been changes in your circumstances. 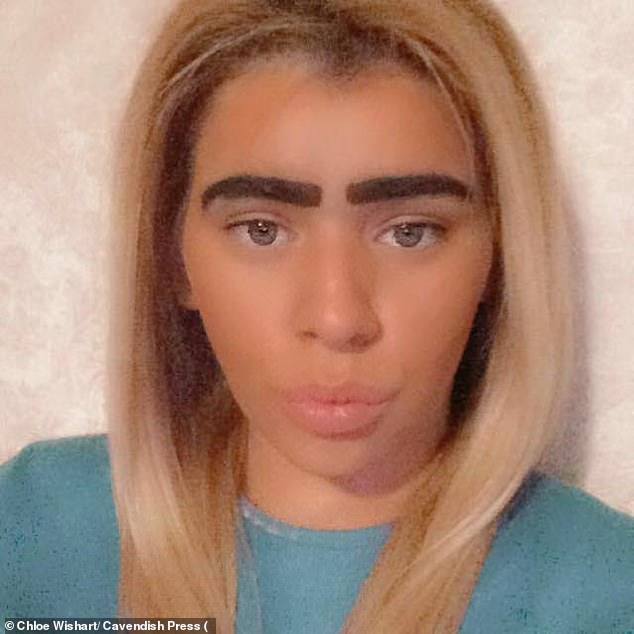 Sentencing Judge Tom Gilbart told Wishart (pictured): ‘This was persistent drug dealing on numerous occasions…but there have been changes in your circumstances’ 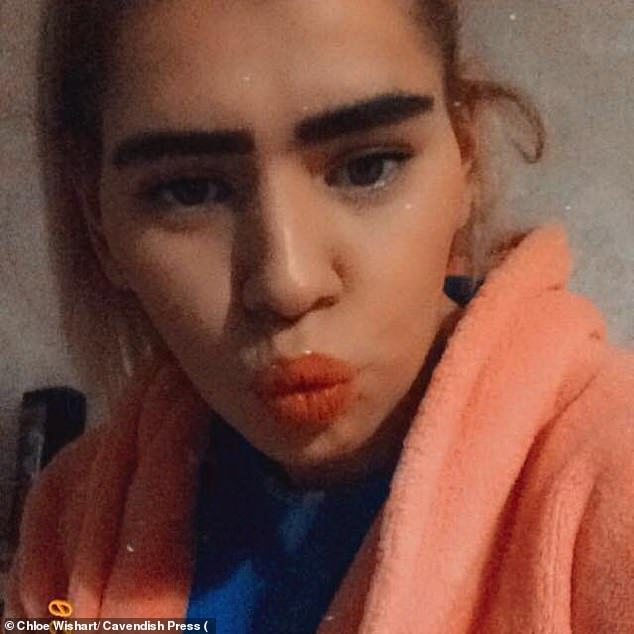 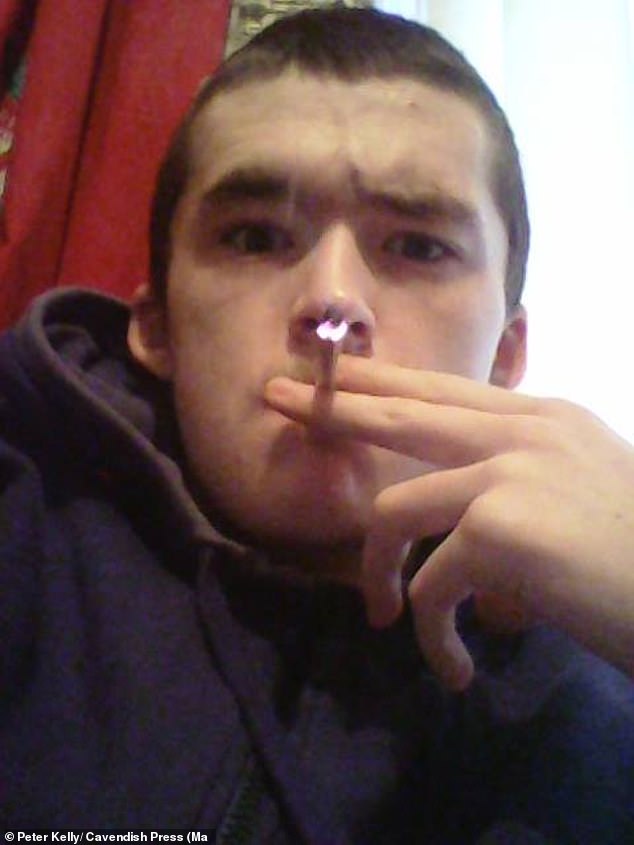 ‘I accept you were influence by your relationship with Peter Kelly and you are assessed as being naïve and lacking in self esteem and this seems to be at the heart of of your offending. You are also in the first trimester of your pregnancy and face the prospect of giving birth in prison and then being separated from your young child.

‘You became involved through your immaturity and lack of sophistication, You were led by a partner who was more experienced in criminality than you. The most pressing feature of mitigation is that you are an expectant mother and immediate custody would have a significant harmful impact on you and your baby.’ 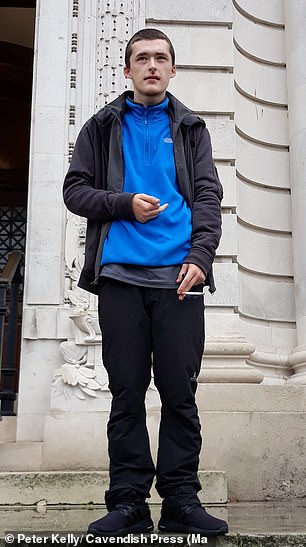 Wishart was seen to grin widely outside court as she emerged with her supporters.

Kelly who appeared via video link from Forest Bank jail in Salford was jailed for 44 months for similar offences and was seen to whoop, cheer and wave his hands in celebration as sentencing was passed on both of them.

‘Kelly was found to have seven bundles of cash also wrapped in cling-film stored in a JD sports bag. When searched Kelly said: “There’s loads, I’m f***ed.” Officers also found a black mobile phone, till receipts from shops in Aberdeen.

Police were able to search their phones, Miss Hindle added: ‘They were discussing various drug deals and police found they had previously travelled to Aberdeen on June 5 stayed for two hours and returned that evening.

‘They discussed trafficking drugs using drugs slang and there were a raft of messages between them about arriving in Aberdeen. One message referred to how many rocks she could ‘slug’ and Kelly said he needed nine. In one exchange he tells her she would be picked up and to make sure she had pants on.

‘She was a willing participant and there was no pressure upon her in terms of involvement. She concealed drugs about her person on multiple occasions at the requests of Kelly but there is no suggestion of any reluctance on her part.

In mitigation for Wishart, defence counsel Tom Watson said: ‘She doesn’t seek to minimise her actions or place the blame elsewhere. There was a very serious element of misplaced or misguided loyalty as far as she is concerned.

‘She is an extremely frightened and worried young woman but has come to court determined to face what she will face. It is clear she was acting under a significant level of direction and control. Her understanding of what she was doing was clouded in immaturity.’

Wishart is also to complete 40 Rehabilitation Activity Requirement days and will be electronically tagged for four months under the terms of a 7pm-7am curfew.