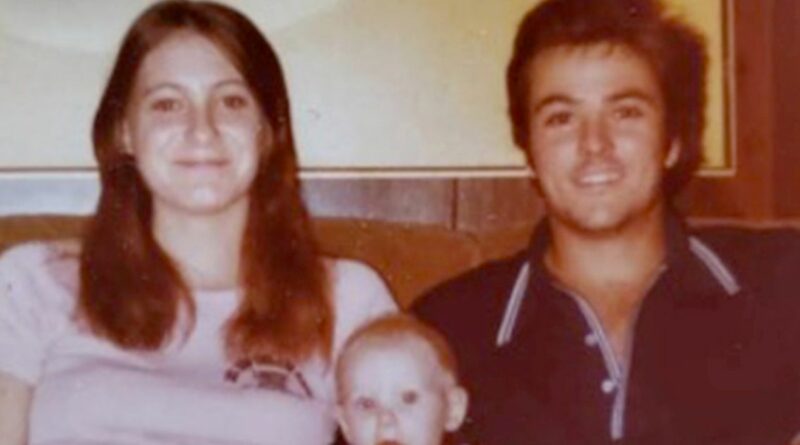 A young couple has been identified 40 years after they were brutally murdered – but their cold case remains partially open after their remains sparked a search for their missing daughter.

Harold Dean Clouse, 21, decided to leave Florida and relocate to Texas for a new life with his wife Tina Gail, 17, and their baby Hollie Marie in 1979.

He had reassured his mother that he would be able to look after his family as he had a job lined up as a carpenter in Houston.

"I can take better care of Tina and the baby," his mother Donna Casasanta recalls him saying before he took off.

But instead, the newlyweds were tragically killed shortly after they arrived in the city in late 1980.

They were found lifeless together in a woodland area in Houston, Texas after a dog took searchers to their remains on January 12, 1981.

Mr Clouse was discovered beaten and gagged while his wife has been strangled to death, reports LadBible.

And although their bodies were found decades ago, they were only able to be identified nearer to the end of 2021.

Clouse's sister Debbie Brooks said a genealogist managed to track her down after her brother's DNA was uploaded to GEDmatch.com, reports The Houston Chronicle.

She said she received a call from the expert who believed the woman found alongside Clouse was probably his wife, which was later confirmed after relatives were tested for DNA.

Donna Casasanta received a phone call from someone who offered to drive his car back to his hometown from California for $1,000 [£727.97], just months after her son had stopped writing to her.

Things got even weirder after three women dressed in religious robes were thought to have turned up with the vehicle in Florida.

His mother said that the mysterious group told her that the pair had joined a religious group and were cutting ties.

Donna thought the story checked out because she knew her son had previously dabbled with a cult.

The husband and wife were then put on a missing person list but, their family had no luck with the search until authorities exhumed the bodies in July 2011.

Around a decade later, things started to look up after a genetic genealogy group called Identifinders International, uploaded their findings on Reddit.

Mum Casasanta feels relieved to finally find out what happened to her son but said she still wonders about Hollie.