Angie Lewis, 36, from Tredegar in Gwent, was horrified when the tampon slipped out the burger bun at the Walkabout bar in Cardiff before the concert at the Principality Stadium. 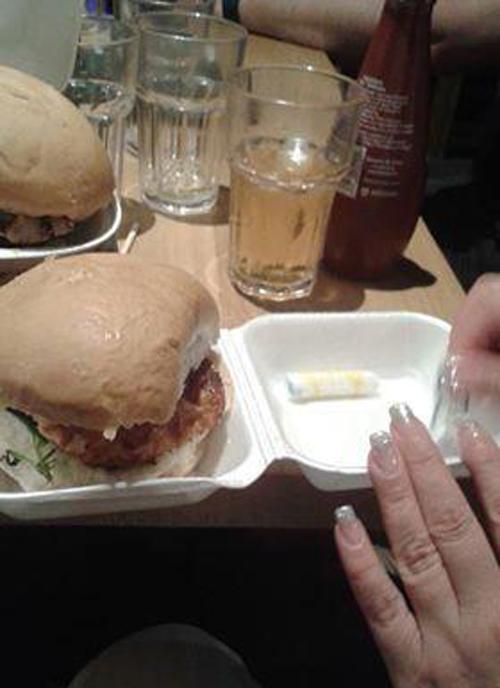 Accounts manager Angie said: “It made me feel physically sick.

“None of us could eat the food after that, I mean how could you?”

Angie, her partner Lee Hurrell, and their friends Tracey and Robert Jenkins were dining at the Walkabout bar before the Ed Sheeran gig on Sunday when she made the shocking discovery.

“We called the manager over and he was adamant that none of his staff could have placed the tampon in there”, she said.

“He took it away and gave us a refund and a round of drinks on the house.

“I just don’t think it’s good enough really and I’ve emailed Walkabout and will be calling them too. I think we should get some sort of compensation.

“It’s put me right off going into another Walkabout again.” 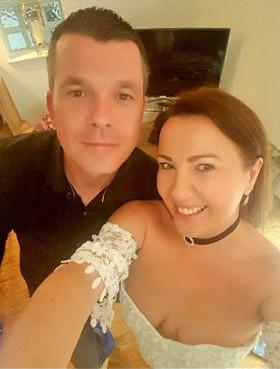 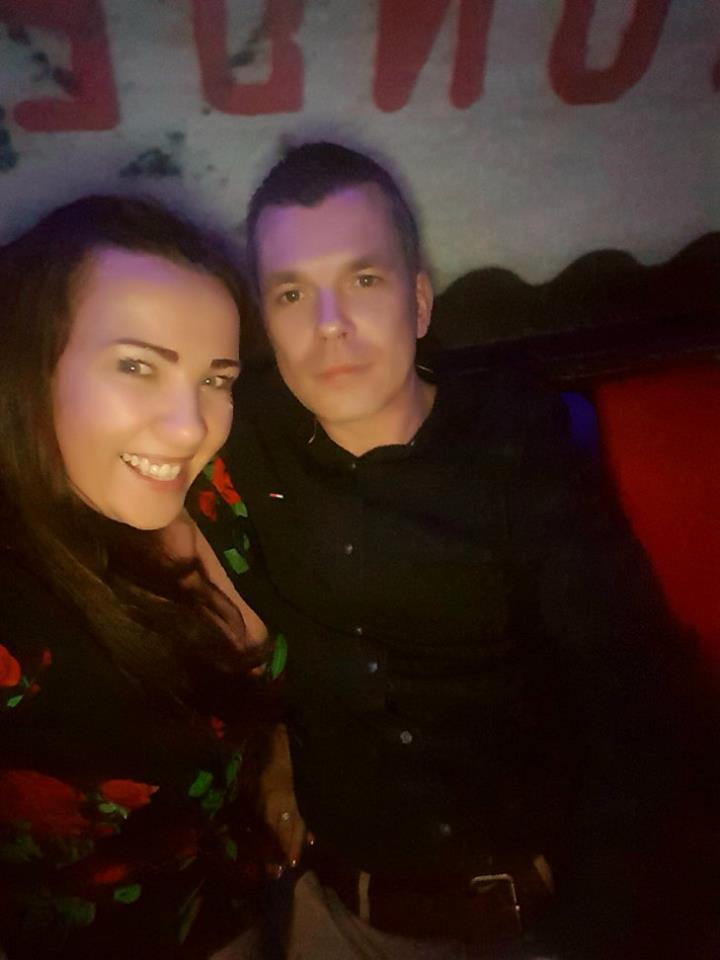 Ms Lewis’s partner, Lee, added: “I think someone should get sacked, personally.

“It makes you wonder what else is going on.

“The manager kept saying it wasn’t his staff. So I asked him if he was calling us liars. He said he wasn’t and eventually we got a refund and a round of drinks as an apology.”

Ms Jenkins, who was at the table when the tampon was found, said that a lot of people around them noticed it too.

“They just couldn’t believe what they were seeing, and neither could we. 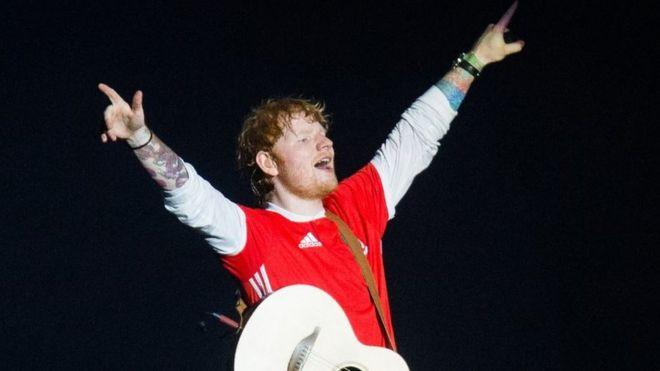 “It was just disgusting. Quite a few people around us left after that I think.

“I wouldn’t say it ruined our night, but it definitely ruined the afternoon. None of us could eat for the rest of the time we were there. We all just felt sick.

A spokesman for the Stonegate Pub Company, who run Walkabout, said: “An investigation into this complaint is under way.

“By way of an immediate apology a full refund and a round of complimentary drinks was issued on the day.”