Grahame Penny, 56, and Maggie Taylor, 53, snapped up the Whitney-on-Wye Toll Bridge between Hereford and Hay-on-Wye six years ago for £400,000. 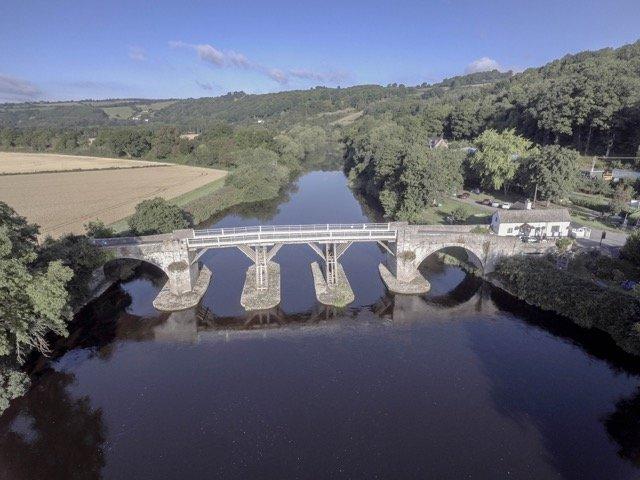 Built in 1779, it is one of only eight privately-owned toll bridges in the UK and pulls in thousands of pounds at a £1-a-go from commuters and tourists.

The historic bridge comes with a two-bedroom cottage, 1.1 acres of land – and includes an Act of Parliament granting exemption from tax because it was privately funded.

The pair, who have a background in corporate business, purchased their centuries-old home in 2012 with an vision to capitalise on their beautiful surroundings.

Maggie said: "It is so busy now. We have developed the business. It needs someone with a bit more energy to now take it forward." 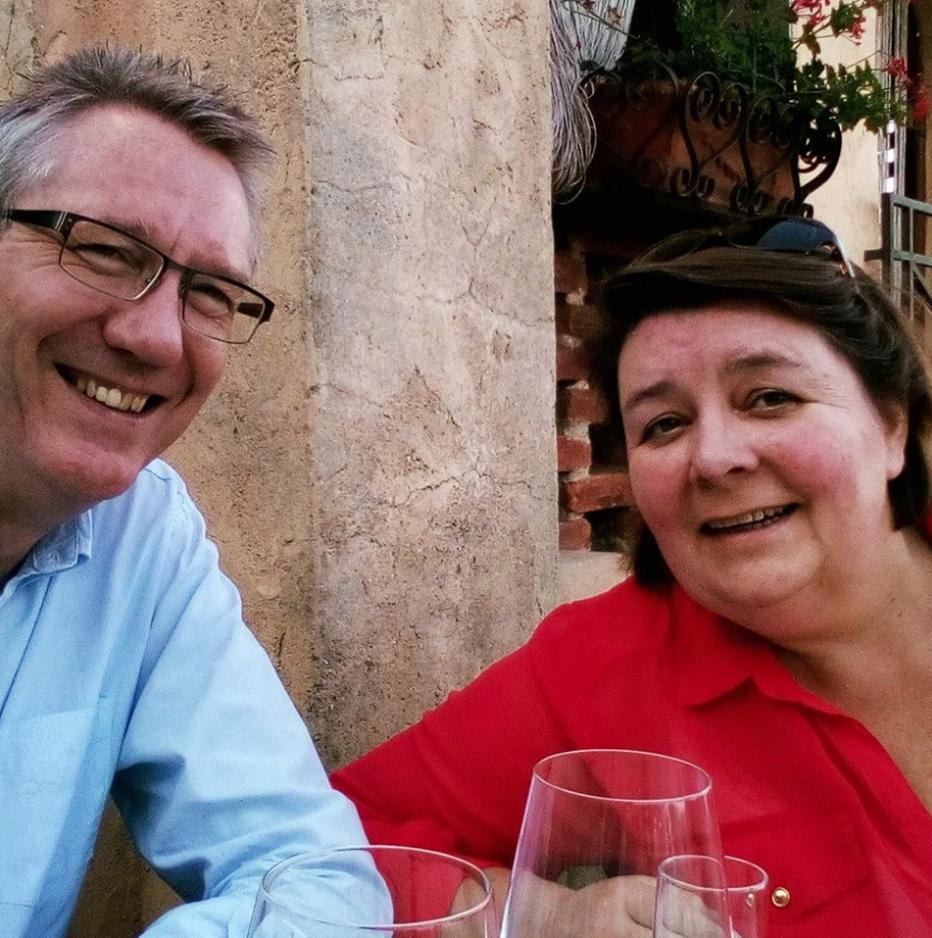 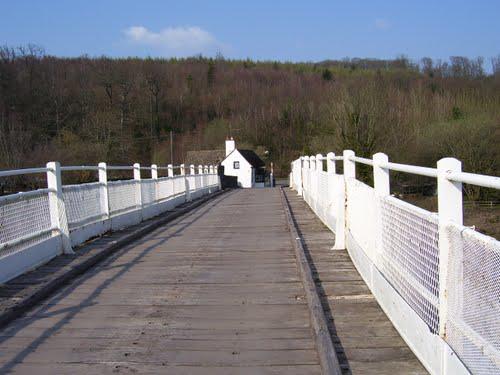 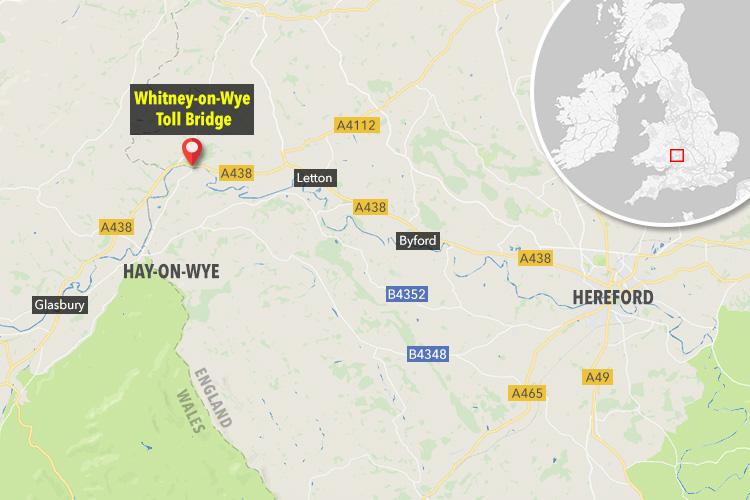 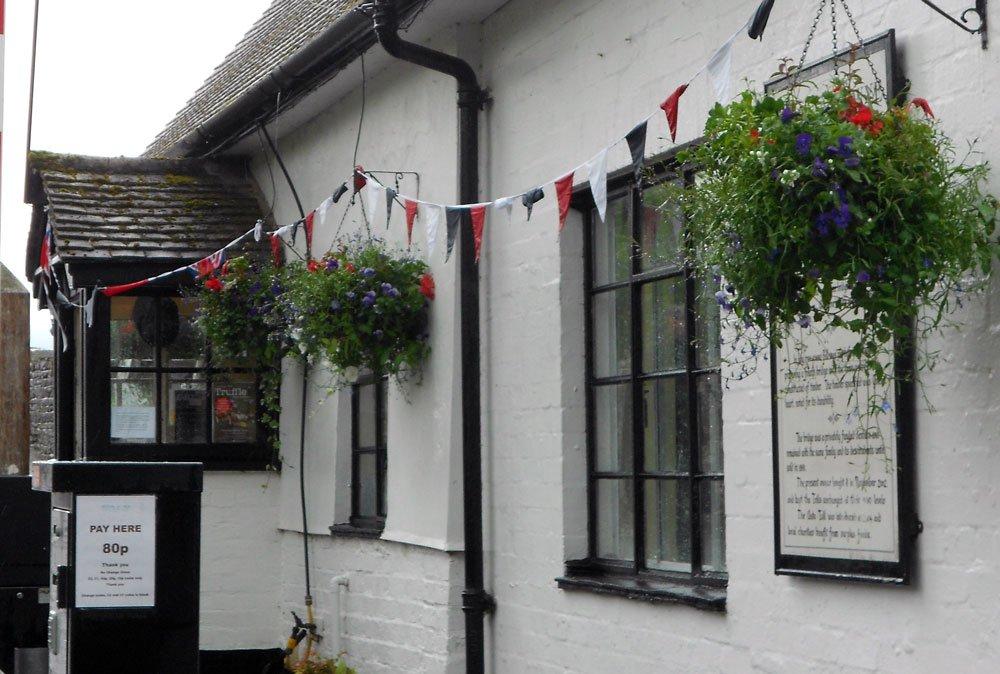 With the nearest alternative bridge over six miles away, the crossing is used regularly at £1-a-go by tourists, locals, and commuters.

The crossing, its adjoining Grade II Listed Toll House, gardens and grounds, camp site, and fishing platform and rights are all up for sale.

Planning permission has also been gained for the building of a new Toll House, a restaurant, visitor centre, shop, and four eco lodges.

During their time as owners of the bridge, Grahame and Maggie allowed charities to take over the bridge for a day and collect up to £14,000 in donations.

They have also carried out a range of refurbishments, including improvements to the structure and an upgrade to the automatic barrier system. 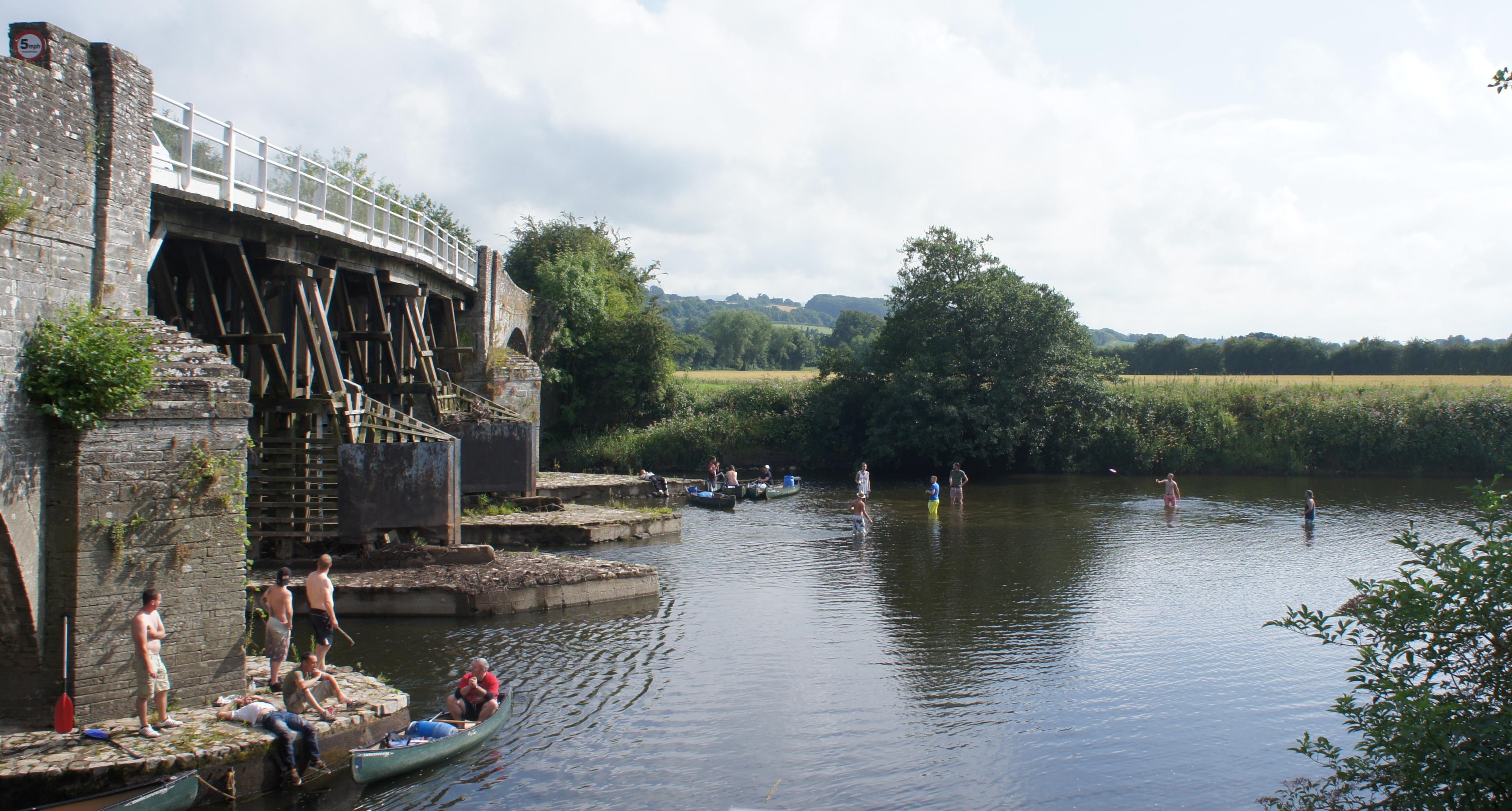 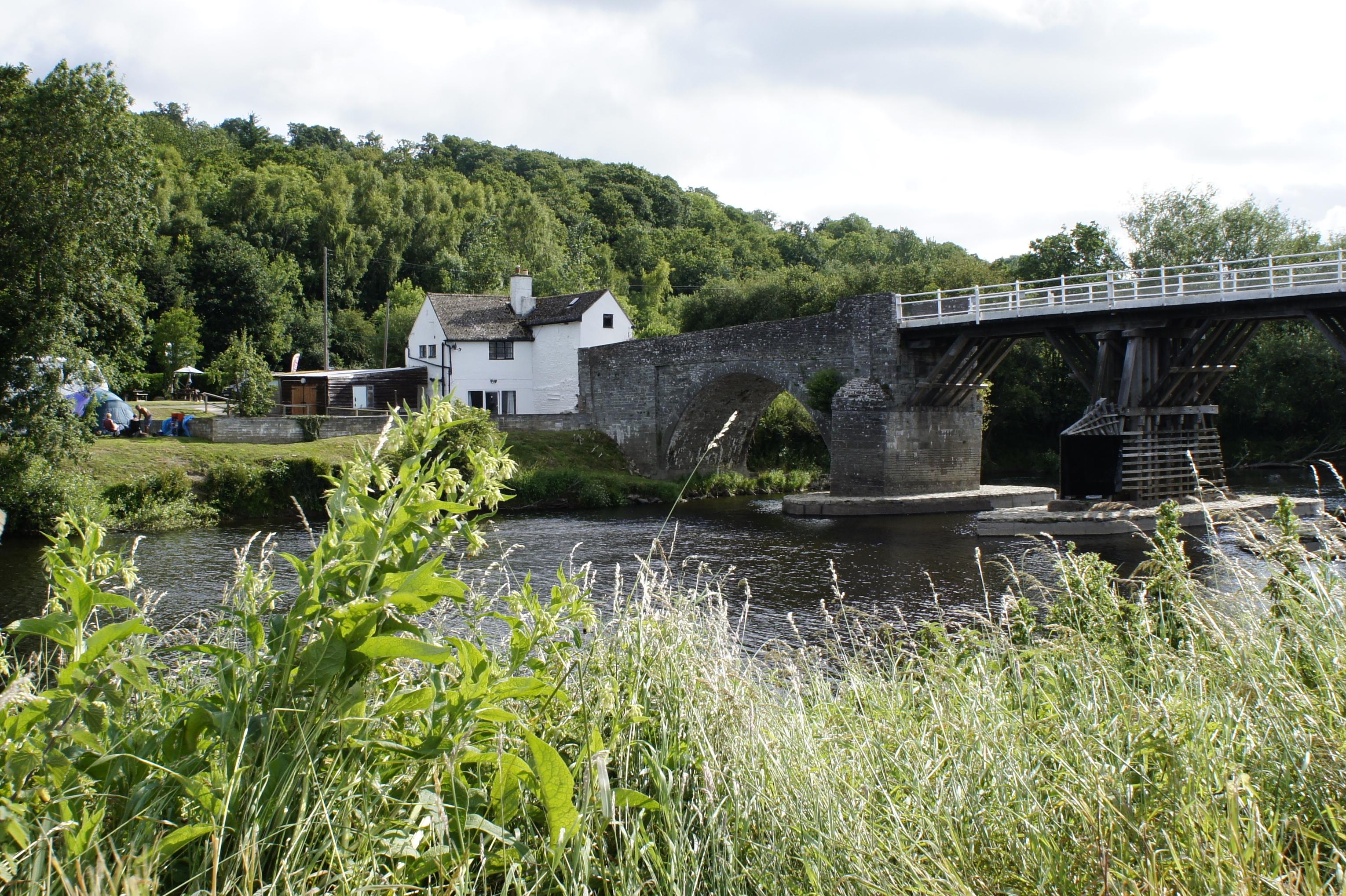 Whitney Bridge attracts wildlife, swans, kingfishers, Canada geese, and otters, and has been used as a filming location for The One Show, Secret Britain, and Antiques Roadtrip.

Before the Second World War, a house occupying the site opposite the toll house proved a useful arrangement for a quarrelsome couple who once tended the gate.

Tragically the house was gutted by fire in the 1940s and the poor husband died.

Little remains of his house, but a "heap of poppies" appear on the site every year.

Maggie points out that "every bridge has its own troll", adding that Whitney is no exception.

Speaking at the time of the purchase, she added: "Who in their wildest of dreams would ever think they would live in a riverside cottage with a toll bridge attached?

“We were having lunch one day when I saw an article about the sale and we both fell in love with it.

“It is a beautiful part of the world and we wanted to move near the water but I didn't think we'd be on it."

Philip Gibson of GVA, which has been appointed to market the freehold, said: "As one of eight privately owner tax-free toll bridges in the UK, Whitney Bridge is a fascinating piece of history, a thriving business, and an ideal tax-free investment opportunity for which we expect a great deal of interest."