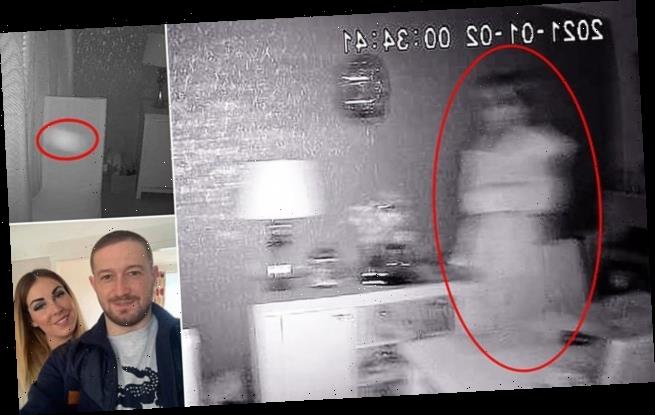 Who’s that Ghoul? Couple stunned after catching blond ‘GHOST BRIDE’ on motion-activated CCTV after feeling ‘there was something there’ living with them in their semi-detached

A couple were stunned after catching a blonde ‘ghost bride’ on their motion-activated CCTV cameras.

Darren Pallister, 27, ‘nearly fell out of bed’ when he checked his motion-activated cameras at around 3am one day and found the footage of a spooky silhouette moving around just after midnight.

He and his fiancée Jessica Mason, also 27, said they felt ‘there was something there’ in their home in Aintree, Merseyside.

Miss Mason was asleep when the cameras – set up to view their French Bulldogs – captured the ghoulish figure at 12.34am on January 2, Mr Pallister said.

The couple said they’ve felt a calming presence of another person their pre-war semi-detached property recently – claiming its even accompanied by the sweet smell of perfume. 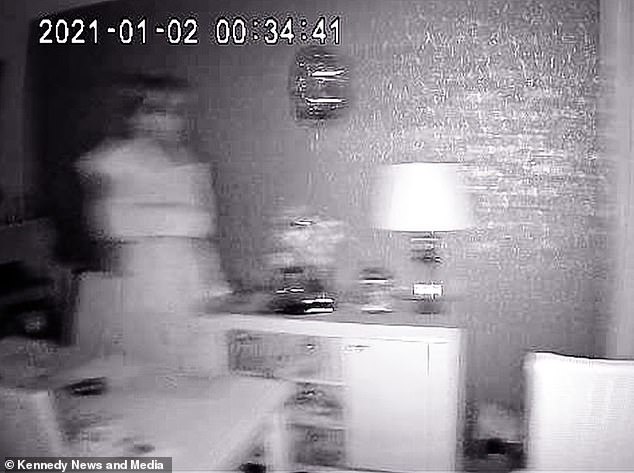 A couple were stunned after catching a blonde ‘ghost bride’ on their motion-activated CCTV cameras in Aintree, Merseyside 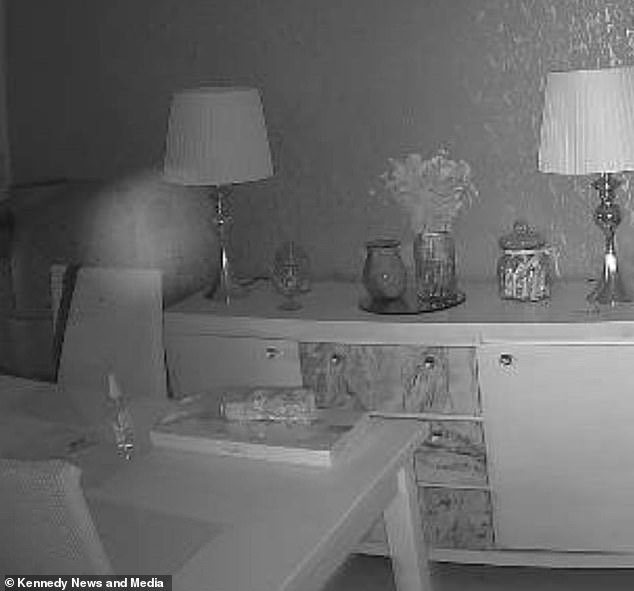 Mr Pallister – a carpet and upholstery cleaner – shared images of the CCTV footage to Facebook, prompting spooked friends to order him to ‘burn the house down’.

Mr Pallister has since been contacted by a paranormal investigator who was fascinated by the image and hailed it as ‘the best of its kind he’s ever seen’.

He said: ‘I was scrolling down through the motion notifications and I nearly fell off the bed when I saw it.

‘I thought “that’s mad”, and I woke Jessica up and showed it to her. She couldn’t explain it either.

‘It couldn’t have been (Jessica) because she was asleep and it looks like she’s got a bit of a fringe to her and Jess doesn’t.

‘Some mates were messing around and saying it’s Jess, but I can guarantee it’s not. The clothing looks off-the-shoulder and she hasn’t got any pajamas like that either.

‘The next day I started messing with the contrast and sharpness on my iPhone and when I did you could really see the face coming through and that’s when I knew it was a person. 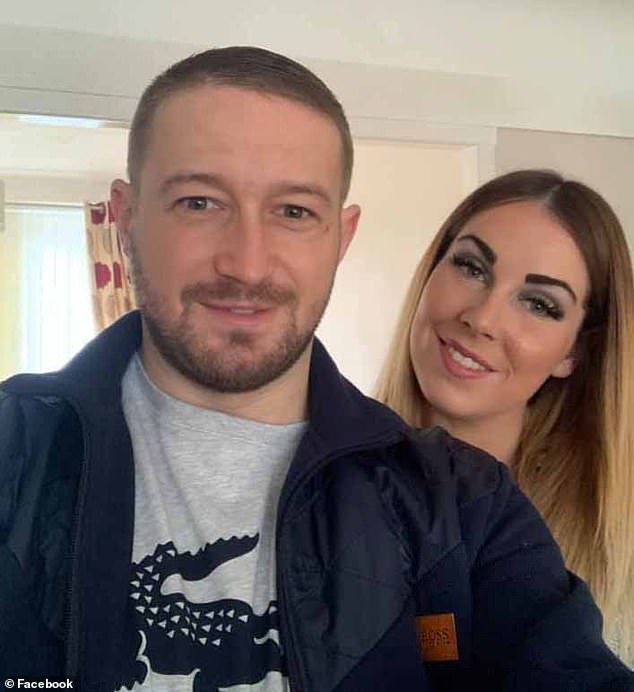 Darren Pallister, 27 and his fiancée Jessica Mason, also 27, said they felt ‘there was something there’ at their home in Aintree, Merseyside

‘Ever since we moved into this house we’ve said you can feel like there’s something there. I find it hard to say because I’ve never believed in anything like that.

‘Jess will go to bed and I’ll be playing on the PlayStation and I’ll feel like there’s somebody sitting in the living room with me.

‘You can get a dead sweet smell as well. No sooner as you breathe in and out, it’s gone.

‘It’s like a perfume. Sometimes I’ve thought it’s a wax melt, but then none of them are turned on. 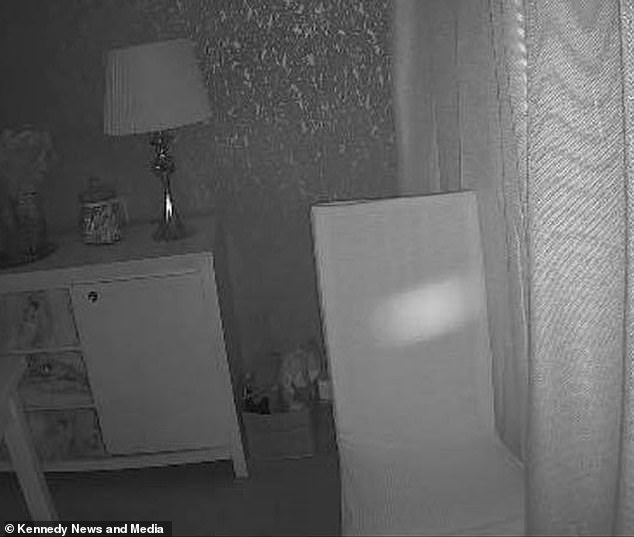 ‘People were saying they’d be moving out if this happened to them, but it doesn’t give us a spooky feeling. It doesn’t feel negative. It’s just bizarre.’

Mr Pallister claims to have captured ‘white orbs’ on the motion detector’s camera and says the spooky goings on only happen in that one room.

He hopes to get in touch with a local historian to shed light on the situation, because he says his landlord isn’t aware of any deaths at the property and is as baffled as he is.

Mr Pallister posted the original image to Facebook – alongside ones he’d sharpened.

His post said: ‘I’ve never been a believer of ghosts and that but me and Jess have said that we sometimes feel like someone is around us.

‘Every now and then you get a feeling like something is over your shoulder. I’ve looked back through our camera that’s in the dining room at what the motion sensor has picked up on.

‘Seen this, it’s picked up on something that looks like a person.’

Zayn Strips Down for His Third Solo Outing, ‘Nobody Is Listening’: Album Review 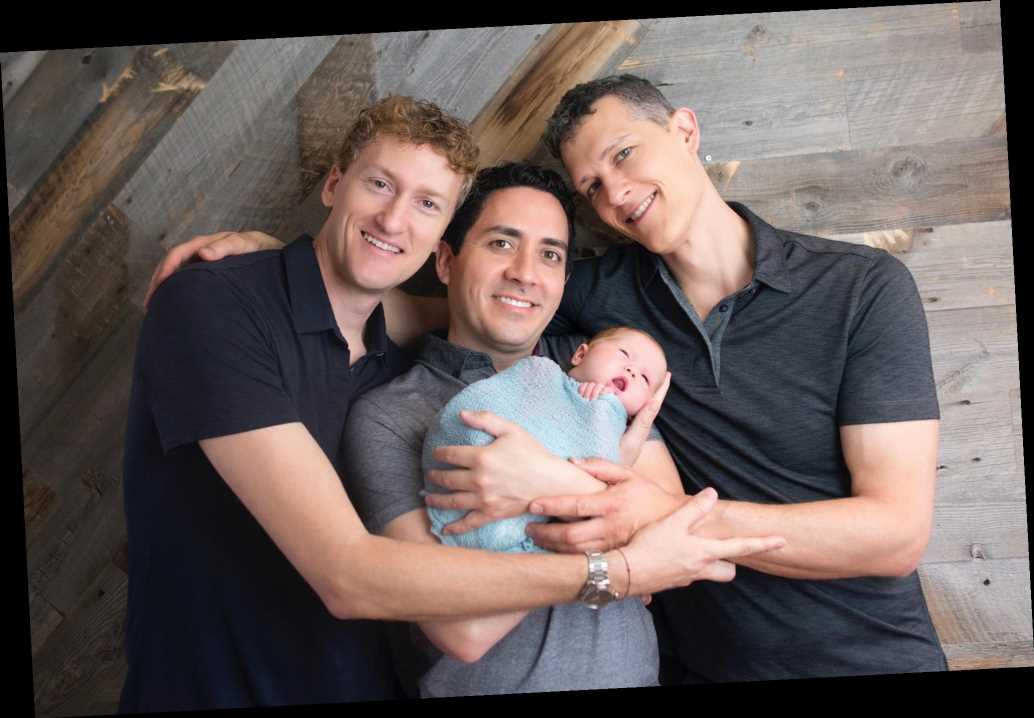 Kylie Jenner: My Cleavage Is Bigger Than Ever! 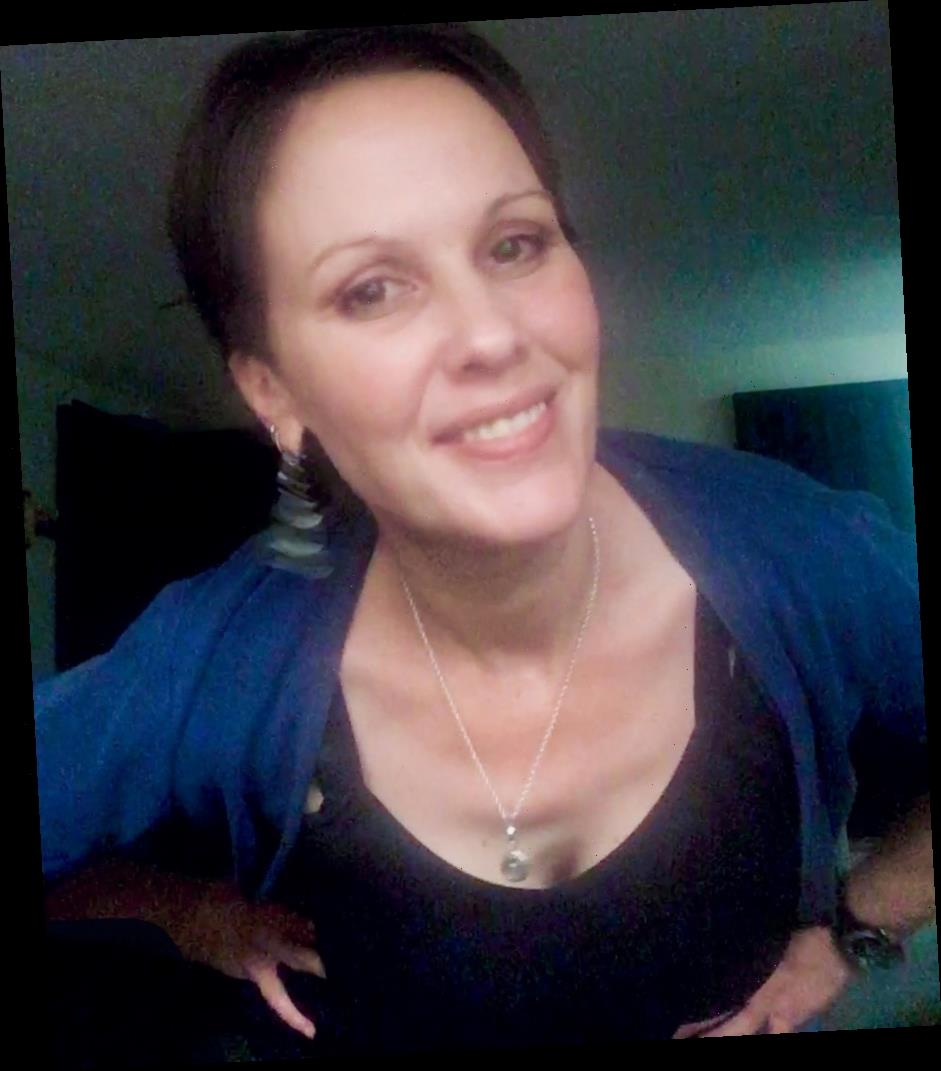 Tx. Nurse, Mom of 5 Who Was 'Empathetic Person' Is Killed by Boyfriend in Murder-Suicide
Travel