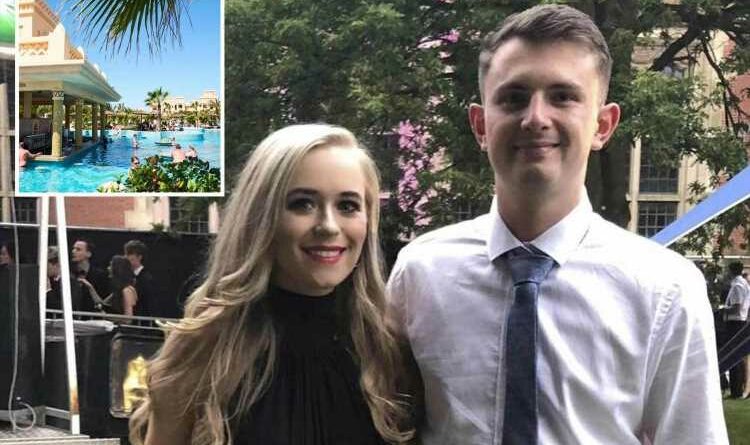 A COUPLE are suing Tui after suffering an agonising stomach bug for a month following a dream holiday in Cape Verde.

Emerald Hutton and John Rossiter, both 24, were left devastated after their 10-day trip in the stunning archipelago off the west coast of Africa ended in weeks of diarrhoea and stomach pain. 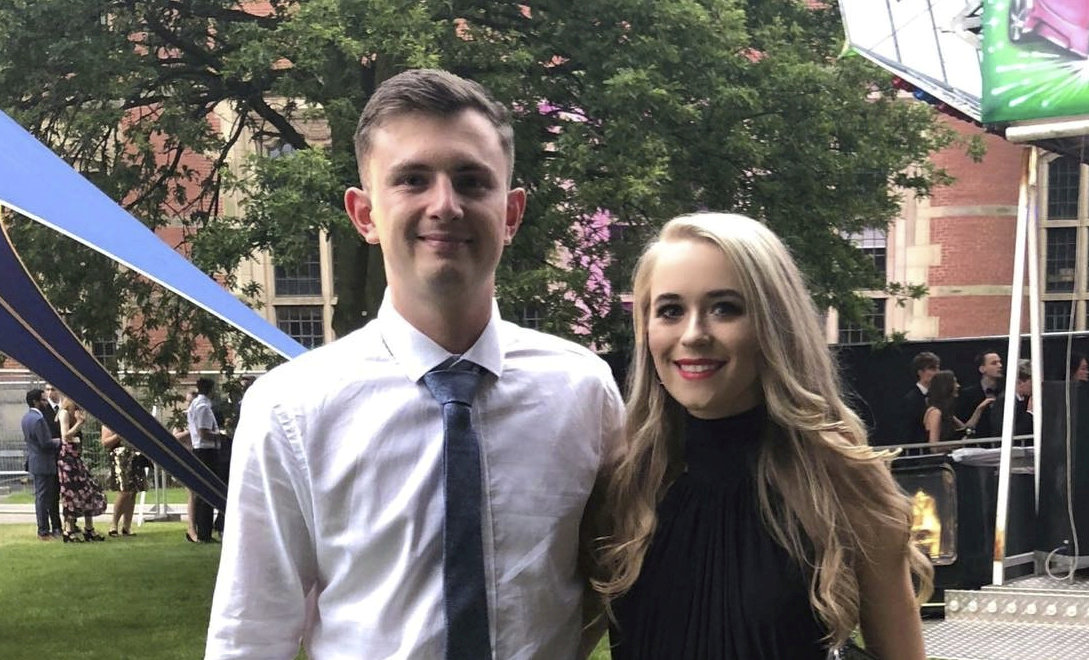 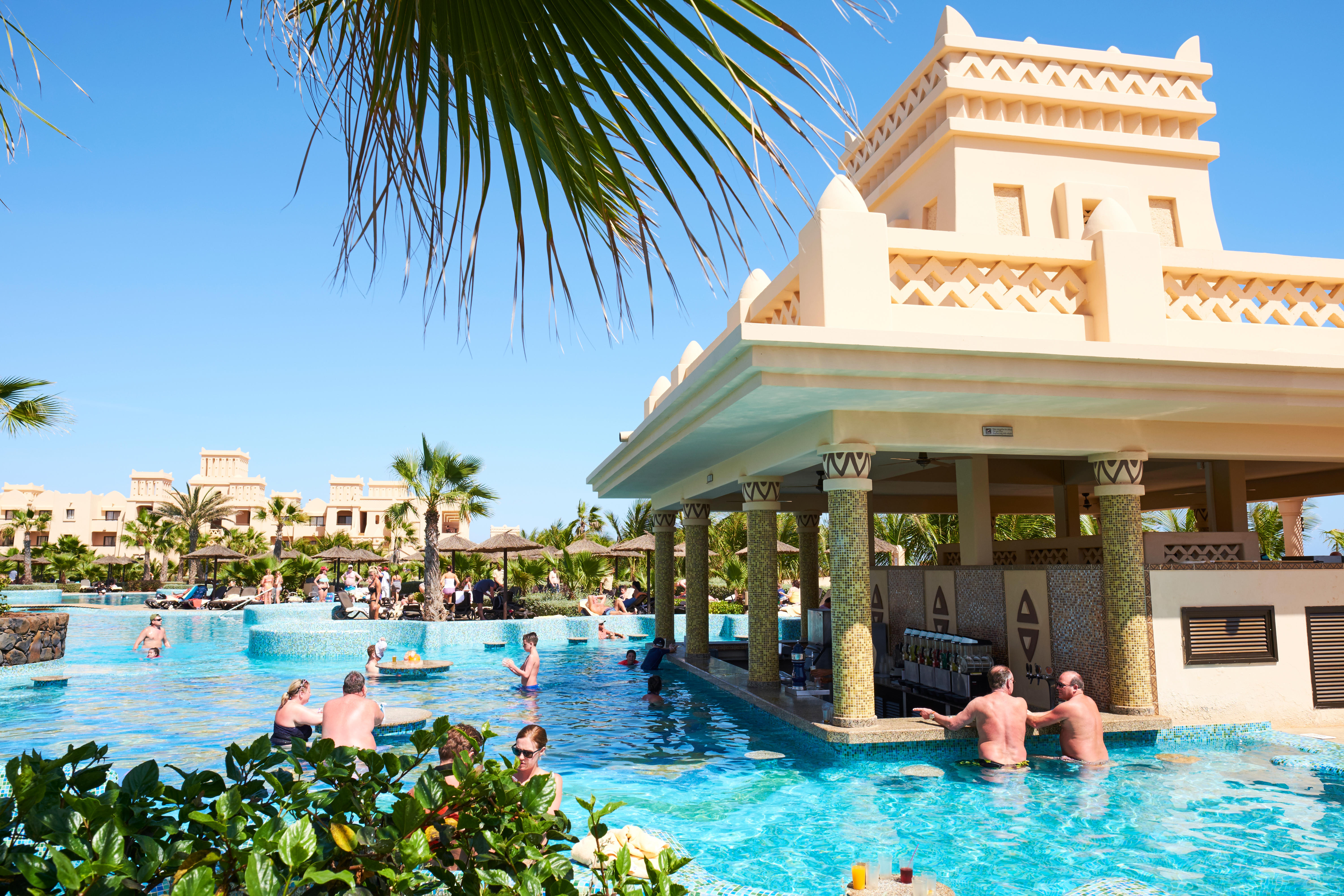 The couple, who went to the popular destination in July 2018 to celebrate their graduations, said they suffered from severe gastric symptoms for a month after their trip.

Emerald said the five-star Hotel Riu Touareg was unhygienic and claimed the buffet was lukewarm and left uncovered with flies around it.

They both fell ill on the third day of their holiday, with John suffering from headaches and nausea and excessive sweating.

Tui advertises the hotel as "ideal for relaxing escape" and boasts long stretches of powder-white sand on the island's "best beaches".

Specialist international serious injury lawyers Irwin Mitchell will now issue legal proceedings against Tui on behalf of the couple and 11 other holidaymakers.

The legal experts have previously represented clients who returned from the same hotel in 2013, 2016 and 2017.

A Tui spokeswoman told The Sun it "regularly audits all of the hotels we feature in respect of health and safety, including hygiene".

Emerald said the couple from Sheffield, South Yorkshire, want to find out why they fell ill at the hotel and stop other holiday hopefuls from suffering from the same fate. 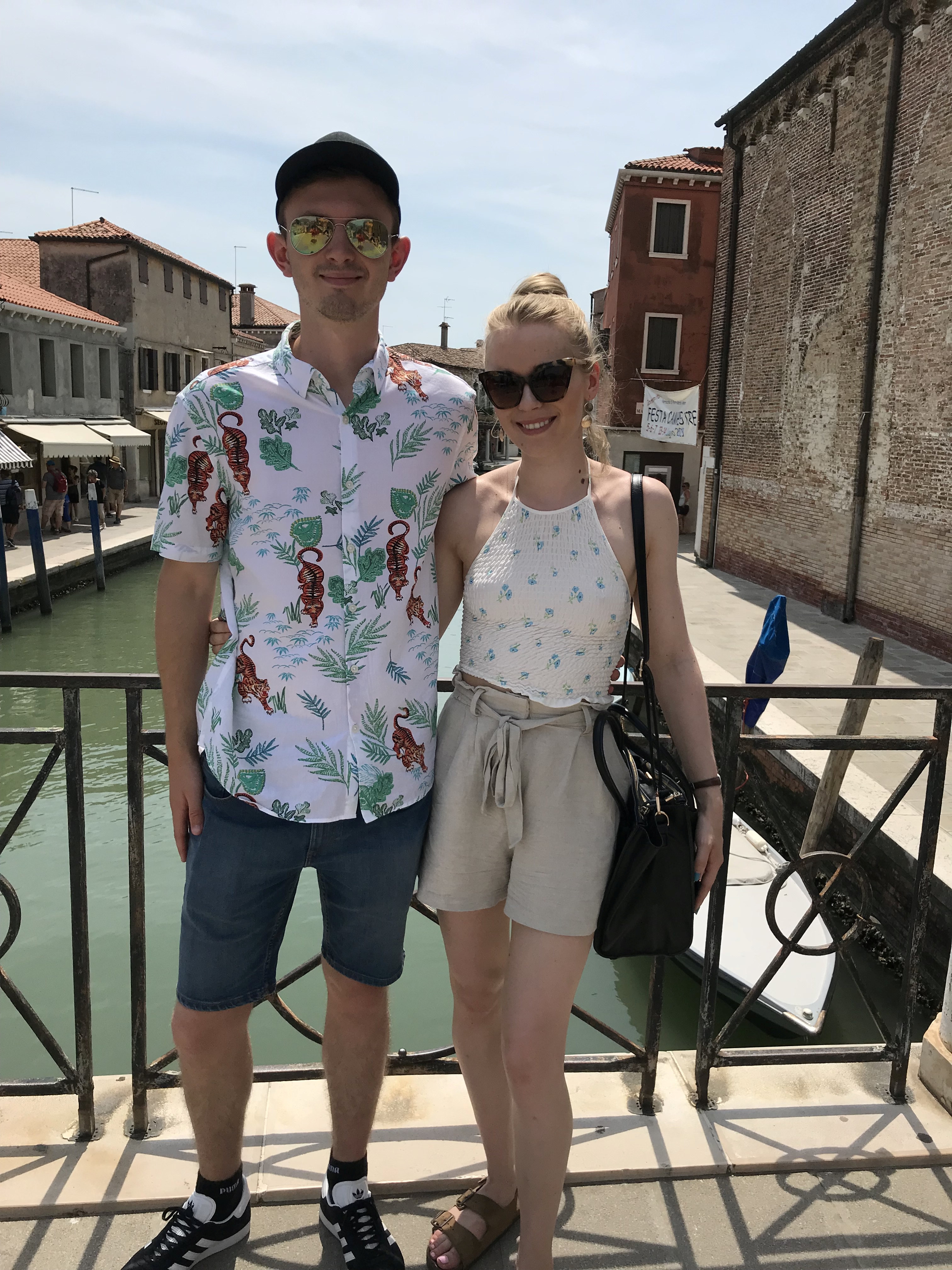 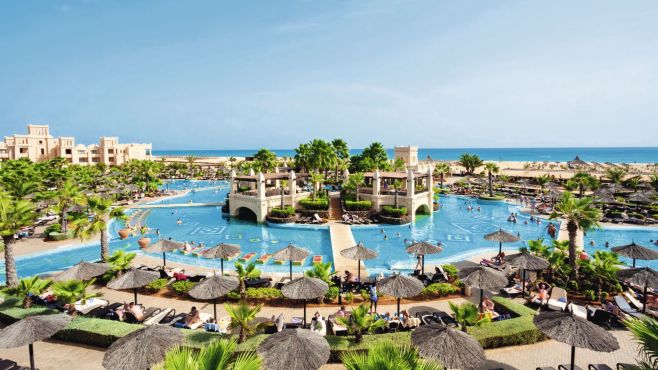 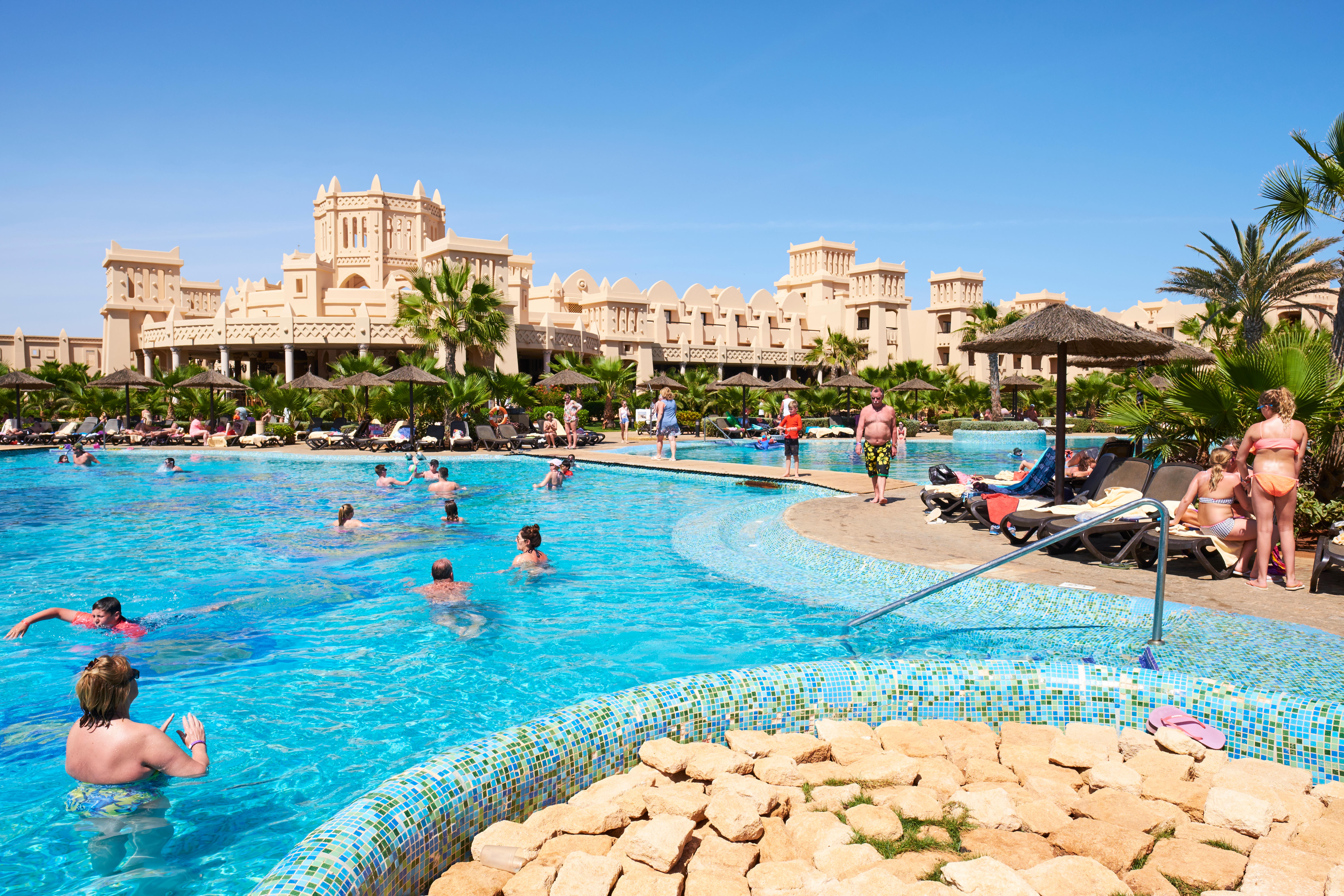 "At the time, we were both final year students at university and we saved up all this money for a holiday to celebrate us graduating," she said.

"We expected it to be amazing, but sadly it just didn't feel clean or hygienic which is the minimum we would expect from a five-star hotel.

"While we can't change what happened, we just want to know why we were so ill and help prevent it from happening to anyone else."

When they returned to the UK, Emerald's symptoms continued until the end of July, while John's illness didn't end until the middle of August.

John, a PE and maths teacher, said: "It was devastating as we had spent so long saving up for it, but it didn't live up to our expectations at all.

"Almost three years on, we are also still cautious when eating out and it's made us think twice about our holidays.

"I wish I could turn back the clock and stop us from going on that plane that day, but of course that isn't possible. All we want now is answers."

More recently, Irwin Mitchell has been instructed by more than 40 holidaymakers who visited the hotel in the summer of 2019.

Hannah Clifford, the solicitor at Irwin Mitchell representing the couple, said: "It's very concerning that a number of people fell ill with serious gastric symptoms after staying at this resort in Cape Verde.

"The effects of gastric illness are often severe and lasting, and should never be downplayed as a lot of people affected continue to suffer issues for a long time afterwards.

"Our clients still have concerns and questions over how they fell ill, so we've been left with no option but to issue proceedings to provide them with the answers they deserve and to help them to recover compensation for the suffering they have experienced.

"We now call on TUI to work with us in bringing this case to a resolution.

"It's also vital that, where appropriate, any lessons from this case are learned to improve safety for other holidaymakers."

A Tui spokeswoman said: "We’re sorry to hear of the customers’ experience at the Hotel Riu Touareg.

"As this is now a legal matter, it would be inappropriate to comment further.

"We’d like to reassure customers that we regularly audit all of the hotels we feature in respect of health and safety, including hygiene."