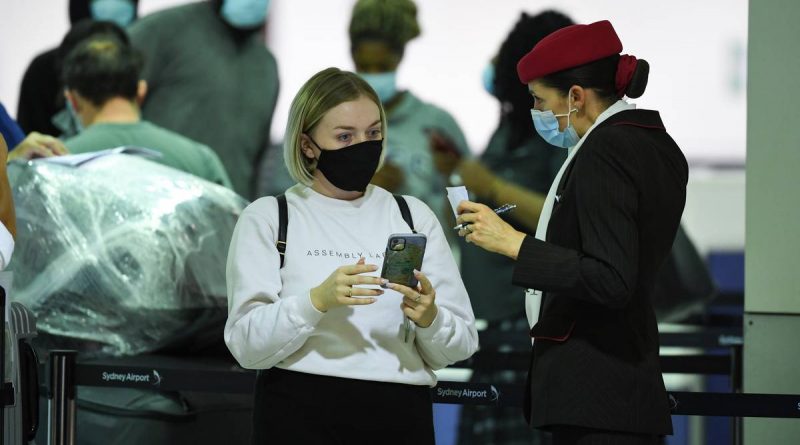 Greater Brisbane will go into a three-day lockdown from 5pm this afternoon after Queensland recorded 10 new cases of Covid-19 overnight, including four community cases.

This brings a new community cluster in Brisbane to seven cases. One of the new community cases announced today is believed to be a nurse at Brisbane’s Princess Alexandra Hospital, the Courier-Mail reported.

Two are known contacts of previous cases and two are under investigation.

“This is the UK strain. It is highly infectious. Now we need to do this now to avoid a longer lockdown and that lockdown will commence at 5pm this afternoon,” Queensland Premier Annastacia Palaszczuk said at a press conference.

“That lockdown will be for greater Brisbane, which is Brisbane, Logan, Moreton Bay, Ipswich and Redlands …

“That will mean that our schools will close from tomorrow and, as I said, we need to do this – this will also enable our health authorities to get on top of the contact tracing. This is a huge job now that we have to do because we’ve got more of this community transmission.”

Meanwhile, a Brisbane man with Covid-19 was falsely accused of hosting a party while awaiting his test results.

Lachlan Simpson, 25, tested positive to the virus on Friday night after his friend, a 26-year-old Stafford man, returned a positive result on Thursday.

Queensland Health released a statement on Saturday night, saying Simpson had hosted a party for 25 people while awaiting his test results.

But Health Minister Yvette D’Ath backtracked on that claim on Sunday, saying only five people were in the home.

Queensland Police on Sunday night confirmed that no one apart from Simpson and his four housemates had been in the house while they awaited their test results.

Simpson told Nine News he had hosted a gathering of 25 people “two weeks prior” to getting tested.

“Somehow they’ve taken that day and moved it forward to Friday,” he said.

“We went on a pub crawl the next day [after the gathering two weeks ago] but I think at that point I had no symptoms at all.”