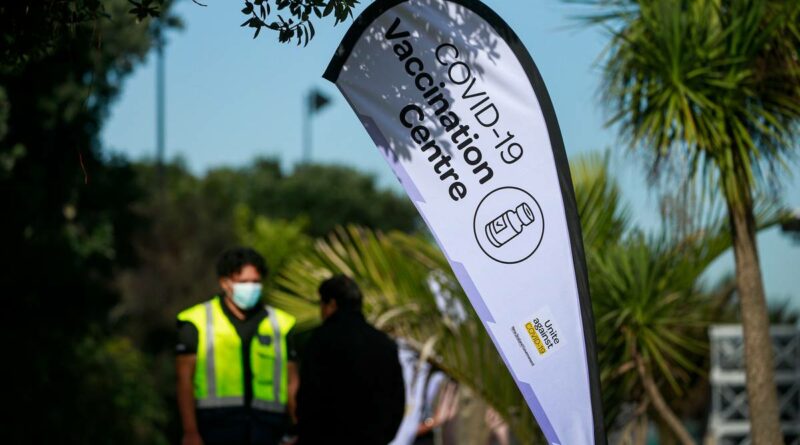 Whether or not any new cases of Covid-19 have been found at the border – or in the community – will be soon be revealed.

The Ministry of Health is set to provide an latest update on the country’s Covid-19 situation in a 1pm statement.

There were no new cases of coronavirus in the community on Friday, and one in managed isolation.

That person tested positive on a routine day three test after arriving in the country on June 25 from Cambodia.

Meanwhile, nearly all of the 2618 people identified to be contacts of a Sydney man who spent time in Wellington between June 19 and 21 have been tested.

Eight people were still waiting for their results and 14 had been granted a clinical exemption.

The other eight people had since returned overseas, so would be followed up by respective local authorities.

The door is being opened to 300 overseas qualified teachers to come to New Zealand under a new class border exception, Education Minister Chris Hipkins says.

Teachers already employed in New Zealand, but who left the country and were unable to return to their job after the pandemic-sparked border closure to almost all non-citizen or resident arrivals may also be eligible, Hipkins said.

“A separate family reunification border exception is being created for the partners and dependent children of teachers who are already in New Zealand on temporary visas.

“A lot of families were separated when border restrictions were put in place to protect New Zealand from Covid-19 and we know this has been hard for them. We’re pleased we’re at last able to reunite teachers with their families.”

Teachers already in New Zealand will be able to request to bring in their partners and dependent children for the duration of their visa.

More than half of sick people not getting tested for Covid

Nearly two-thirds of surveyed New Zealanders chose not to be tested for Covid-19 even when sick, new research shows.

Commissioned by the Royal College of Pathologists of Australasia, the research surveyed about 1000 people in New Zealand last month.

It showed 64 per cent of people chose not to get tested, despite experiencing cold and flu-like symptoms in the past six months. Despite this, 87 per cent said they were proud of the country’s high levels of testing.

Covid-19 symptoms are similar to the flu and can include a new or worsening cough, fever (at least 38˚C), shortness of breath, a sore throat, sneezing and runny nose, and temporary loss of smell.

Some people may present with less typical symptoms such as only fever, diarrhoea, headache, myalgia (muscle pain), nausea/vomiting, or confusion/irritability.

RCPA president Michael Dray said the statistics were “concerning” considering the highly contagious Delta variant was circulating in communities around the world.