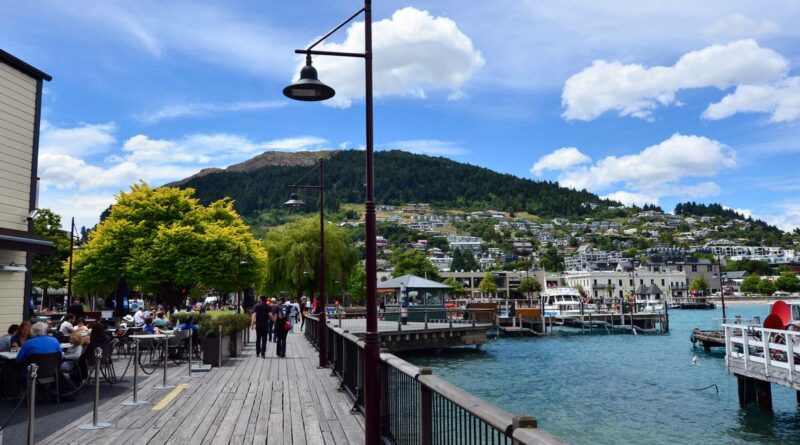 By Rowan Quinn of RNZ

Queenstown Central is one of the least boosted suburbs in the country, as the town deals with its first known Omicron cases.

Ministry of Health data shows the percentage of eligible people – those over 18 – who have had a booster dose of Pfizer’s Covid vaccine in each statistical suburb in the country.

Only about a quarter of over-18s in Queenstown Central and neighbouring Warren Park were boosted.

Other suburbs in the area fared better but the Queenstown district as a whole was the second least boosted of any district or city council area (47 per cent), behind Otorohanga (44 per cent).

Health experts said the booster was the best protection against both catching and getting seriously ill from the Omicron variant.

“Some people may have been taking a wait-and-see approach, however it takes about two weeks  after vaccination  for the body to build  protection  against Covid-19, so now is the time to act,” he said.

Other suburbs with 30 per cent or less of the eligible population vaccinated included Taungatara in Taranaki, and Upper Riccarton in Christchurch.

The Gisborne suburb of Lytton was the most boosted in the country, with 83 per cent of those eligible having taken up the third shot.

Daelyn in Nelson Marlborough, Otamatea in Whanganui, and Waikanae Park on the Kāpiti Coast, were among the next highest, all with percentages in the late 70s.

When it came to district or city council areas, Kaikōura was the most boosted on 67 per cent, followed closely by Nelson (66), Grey District (65) and Marlborough (65).

The Government’s technical advisory group is reviewing whether those over 12 will soon be able to get a booster, with advice expected this month.