Home » World News » Covid-19 Omicron outbreak: Why isolating for 24 days is nothing new 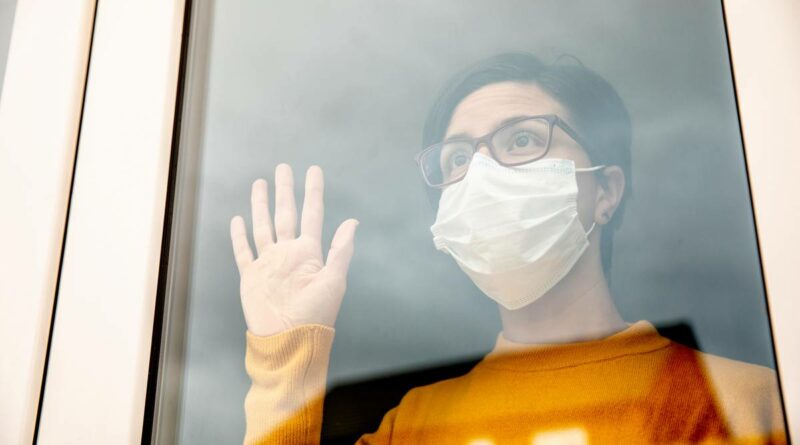 Kiwis may have been concerned or surprised by the suggestion new Omicron protocols could see whānau isolating for up to 24 days.

However, epidemiologist Professor Michael Baker is reassuring people 24-day isolation periods are not new and is based on health advice that have underpinned New Zealand’s Covid response.

The rules Seymour was referencing were the requirement of positive cases to isolate for 14 days, including 72 hours without symptoms – a rule imposed by New Zealand in the early days of the pandemic.

The other requirement was for close contacts to quarantine for 10 days after the final day of exposure with a positive case.

For household contacts, that would be the 14th day of the positive case’s isolation, hence the 24-day period.

Baker, of the University of Otago, acknowledged how confusing it would be for Kiwis who had considered 14 days the longest period of necessary isolation.

However, Baker explained that because almost all positive Covid cases were transported to MIQ facilities, it meant household contacts could quarantine during the case’s 14-day isolation, not after it.

New Zealand transitioned away from isolating all community cases in MIQ late last year as Delta cases began to ramp up and facilities ran out of capacity.

Following that transition, Baker said there would have been occasions where household contacts – who were not able to sufficiently isolate themselves from a positive case – would have had to stayed home for 24 days.

“This is quite a new issue for New Zealand and it may be one reason why people haven’t grasped how long the interval could be, but it’s always been there in MIQ.”

He acknowledged some whānau – especially those in MIQ – may have endured longer quarantine periods if infections occurred late into a case’s isolation.

The Ministry of Health has published guidelines on how people with Covid could isolate from their household members, but it wasn’t clear whether that would enable household members to complete their 10-day quarantine during the case’s 14-day isolation.

Baker said the rules posed equity concerns, as less wealthy whānau would find it more difficult to isolate themselves from a positive case inside their house.

Also, Māori and Pasifika traditionally had larger household bubbles than Pākehā and Baker recognised it could negatively impact on those communities.

Considering those factors, Baker said it was important to identify and aid whānau who would struggle to separate themselves from someone who was positive in the home, and to prioritise them for MIQ rooms.

Baker hoped the Government would acknowledge this in its three-phase plan for Omicron, which is set to be detailed on Wednesday.

Previewing the plan on Sunday, Prime Minister Jacinda Ardern said phase one, when the country registered up to 1000 daily cases, would be largely similar to New Zealand’s response to Delta.

Phase two would see the focus placed on those most vulnerable to the Omicron, while phase 3 – when New Zealand saw thousands of daily cases – would see changes to isolation, testing and contact tracing.