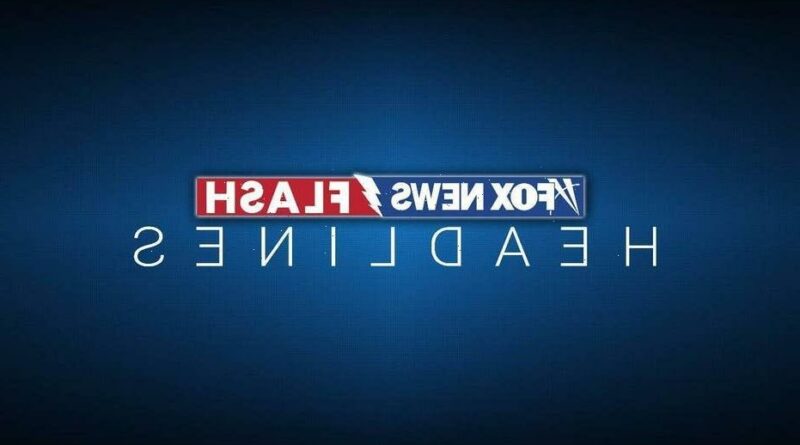 Health officials in the United Kingdom officially began monitoring a hybrid strain of the delta and omicron coronavirus known as “deltacron” last week after it was identified in a patient in the country, according to the country’s Health Security Agency.

It is believed to have mutated in a patient who caught both variants at the same time but it’s unclear if it first mutated in the U.K or another country, according to the Mirror newspaper.

A month ago, University of Cypress virologist Leondios Kostrikis’ said he had identified deltacron, which was dismissed by many experts as likely a lab contamination or error. The new discovery is unrelated, according to BNO News, a Dutch wire agency. 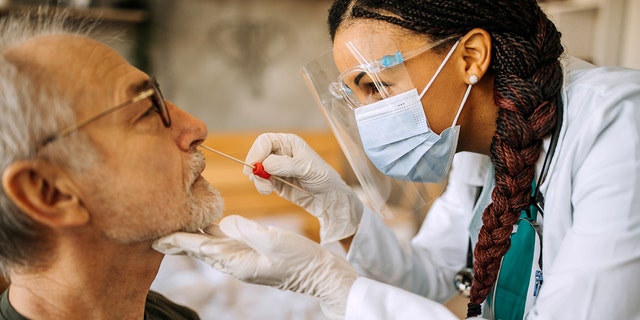 The Friday update from the UK’s Health Security Agency showed the “Delta x Omicron Recombinant” was currently under “monitoring and investigation.” 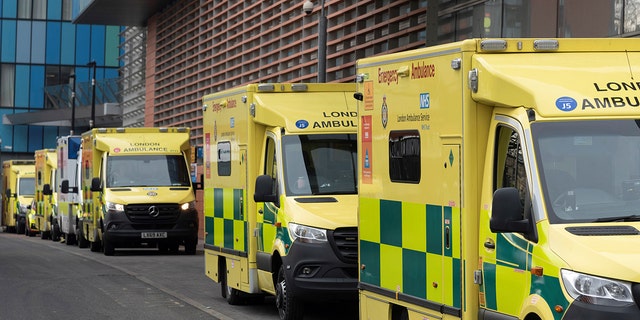 Both delta and omicron have proven to be highly contagious but it’s unclear how widespread the hybrid variant is or how transmissible. The agency didn’t say if it has been detected in more than one patient, according to the Mirror. 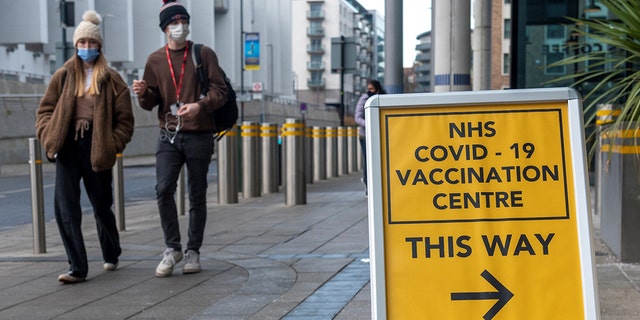 U.K. health officials at the agency aren’t particularly concerned about the variant at this point because case numbers are low, the Daily Mail reported, citing a source.

Deltacron “shouldn’t pose too much of a threat,” University of East Anglia infectious disease expert Paul Hunter told the publication because a majority of the population is vaccinated or have a certain level of immunity from surviving the disease.

“So at the moment I’m not overly worried at the moment. If both Delta and Omicron are falling then, in theory, this should struggle to take off,’ Hunter added.

Both the U.K. and U.S. have seen a drop in cases since the post-holiday peak in the middle of last month.