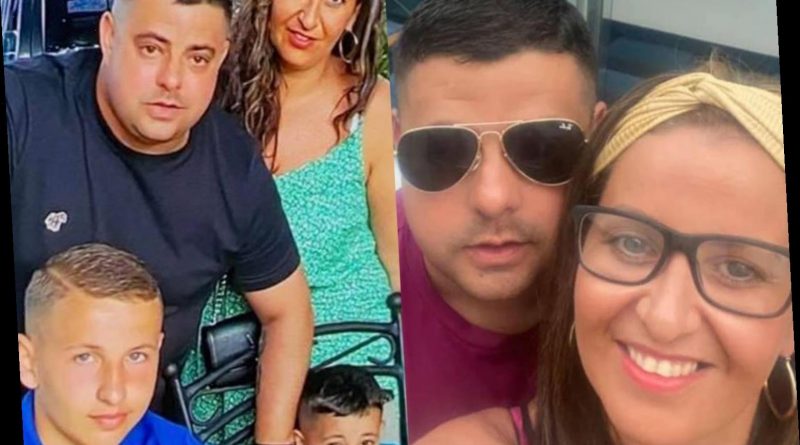 A DAD begged his fiancée "don't put me to sleep, I won't wake up" in a heartbreaking final FaceTime call before tragically dying after testing positive for coronavirus.

Leon Boase, 40, was rushed to hospital suffering stomach pains and was placed on a ventilator just hours later. 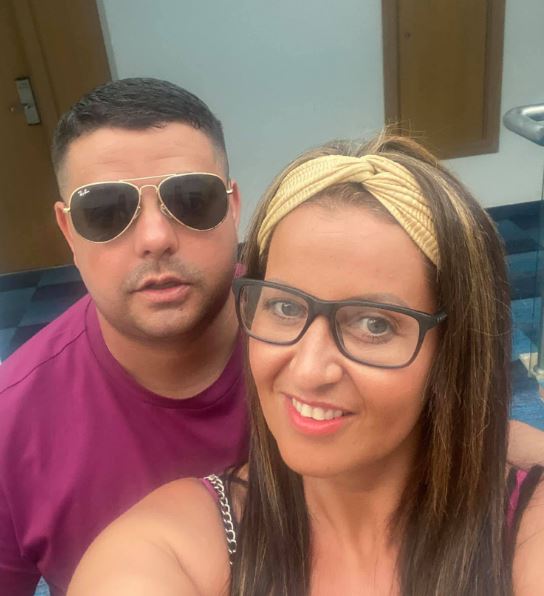 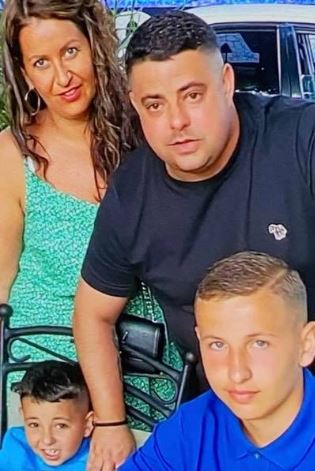 And his partner Nichola Jennison has since revealed her devastating last call with Leon.

She told Teesside Live: "His last words to me were 'don't put me to sleep, I won't wake up'.

"I'll never forget that. It was so heartbreaking to hear but I told him to stop being silly and that he would be home soon."

Leon, from Ormesby, initially had no symptoms of Covid despite testing positive for the bug in November.

But he was then taken to James Cook Hospital in Middlesbrough with stomach pain where his condition worsened.

He was diagnosed with pneumonia twice and his kidneys began to fail – with Nichola told he would need a lung transplant.

Tragically, he died on December 13 – one of the more than 70,000 people now claimed by the deadly bug.

Nicola paid tribute to the "loving" dad to Leo, eight, and stepdad to Layton, 16 – saying he was her "first and last love".

The couple had first dated at high school before reconnecting years later.

She said: "All he did was work hard and provide for us. He didn't ask for anything or hurt anyone; he was just quiet, private and a doting family man.

"I've told the kids that God only takes the best and that's exactly what he was."

Leon's cemetery was held on December 29.

The dad's death comes as coronavirus continues to spread across the UK with fears a new, more infectious strain is accelerating the rise in cases.

Yesterday, more than 960 deaths were recorded with another 55,892 cases.

Hospitals have since warned they are on the brink – saying "things are going to get harder before they get better".

And the head of University College London Hospitals Trust warned they were getting to a point where they might only be able to admit patients with coronavirus.

Just under half of all major hospital trusts in England currently have more Covid-19 patients than at the peak of the first wave of the virus, latest figures show. 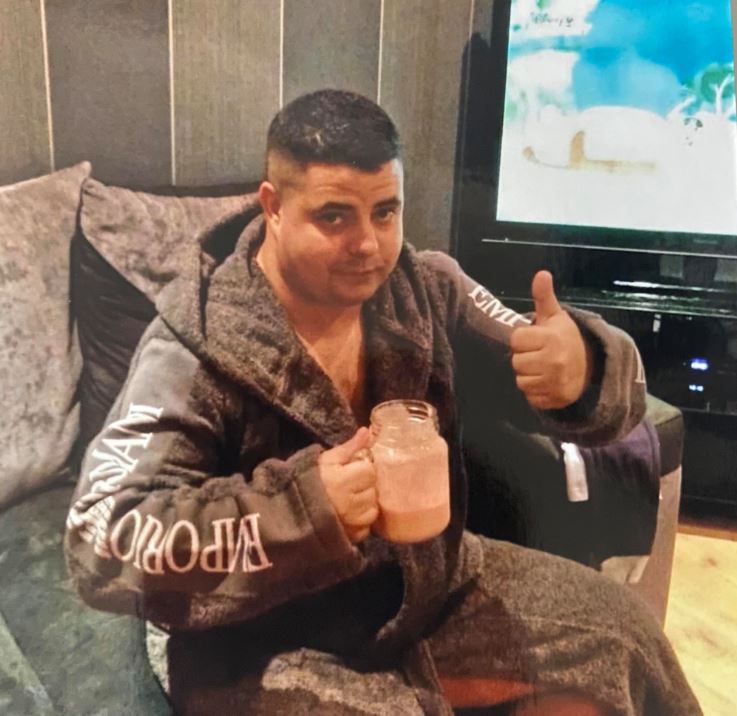 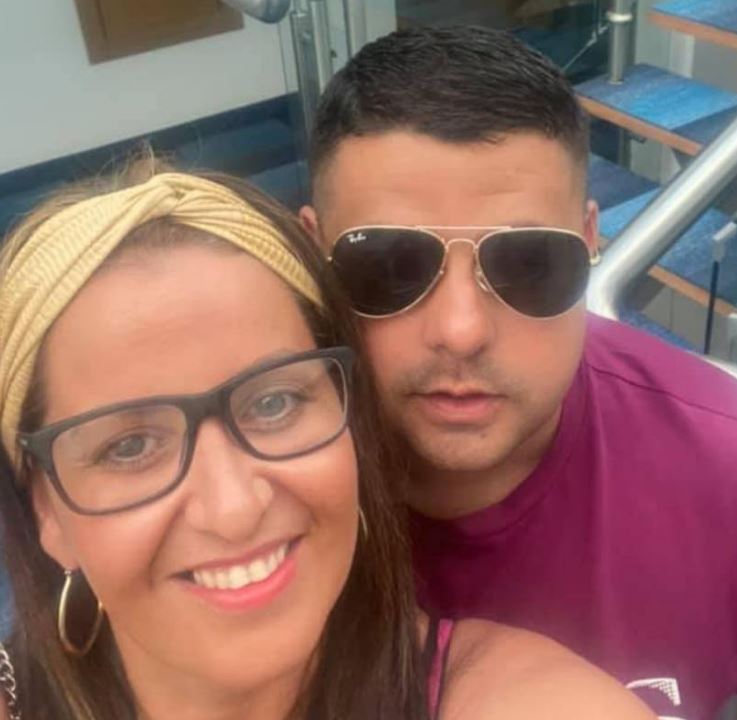 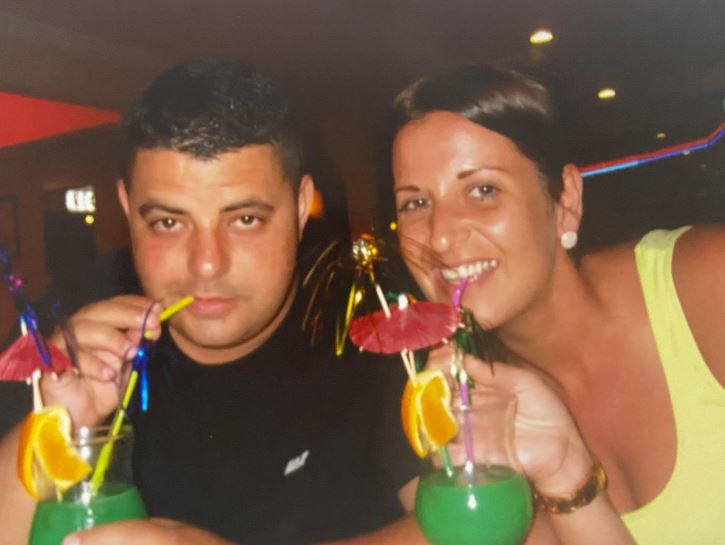