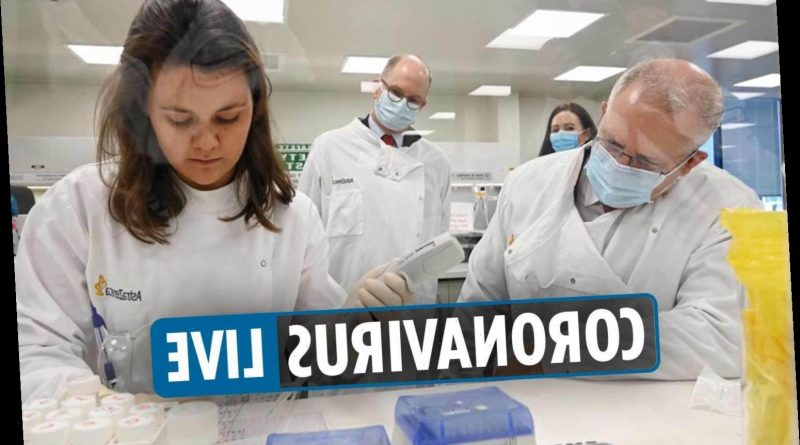 ANOTHER 50,000 Brits could die of coronavirus before March, a top SAGE expert warned.

As the UK passed the grim milestone of 100,000 covid deaths, Professor Calum Semple told BBC’s Newsnight: “It would really not surprise me if we’re looking at another 40-50,000 deaths before this burns out."

There was some brighter news, however, with AstraZeneca chief Pascal Soriot saying the UK is "comfortably" on course to have all over 50s vaccinated by the middle of March.

He told Italian newspaper La Repubblica. “The Prime Minister has a goal to vaccinate 15 million people by mid-February and they’re already at 6.5 million, so they will get there.”

Follow the live blog below for the very latest news, updates and analysis of the coronavirus crisis…