Home » World News » Covid outbreak made its way across the globe due to 'perfect storm' of conditions and almost didn't happen, study says 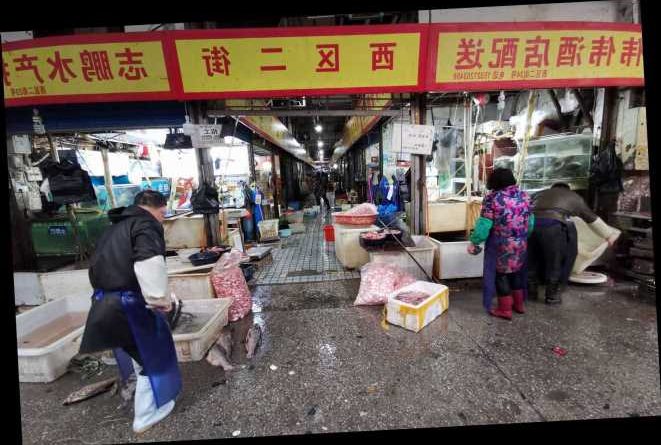 THE COVID-19 outbreak made its way across the globe due to a “perfect storm of conditions – and almost didn’t happen, a new study shows.

Scientists at the University of Arizona say the killer bug spread due to cramped conditions in China after it caught a lucky break or two.” 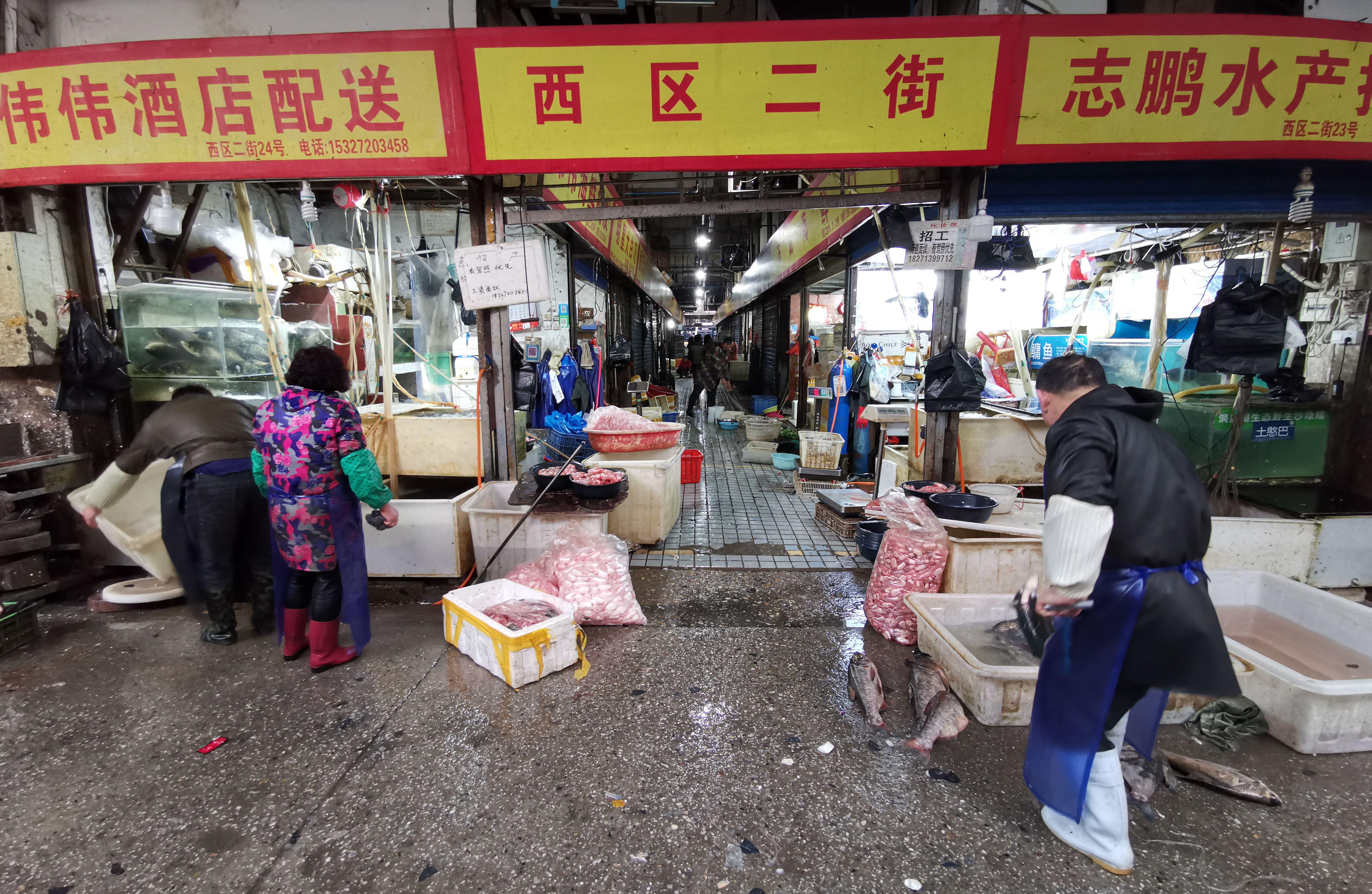 Michael Worobey, professor of evolutionary biology at the American University told CNN: “It was a perfect storm –  we know now that it had to catch a lucky break or two to actually firmly become established.

“If things had been just a tiny bit different, if that first person who brought that into the Huanan market had decided to not go that day, or even was too ill to go and just stayed at home, that or other early super-spreading events might not have occurred.

"We may never have even known about it."

Mr Worobey added that he believes Wuhan’s market was the place where virus began to spread rather than its birthplace.

He added: "What may have happened here was that the virus was sputtering along in a very low number of people in October, November, into December and then it got into this Huanan seafood market."

The study was set out to find how long the bug could have been circulating across China before it was found. 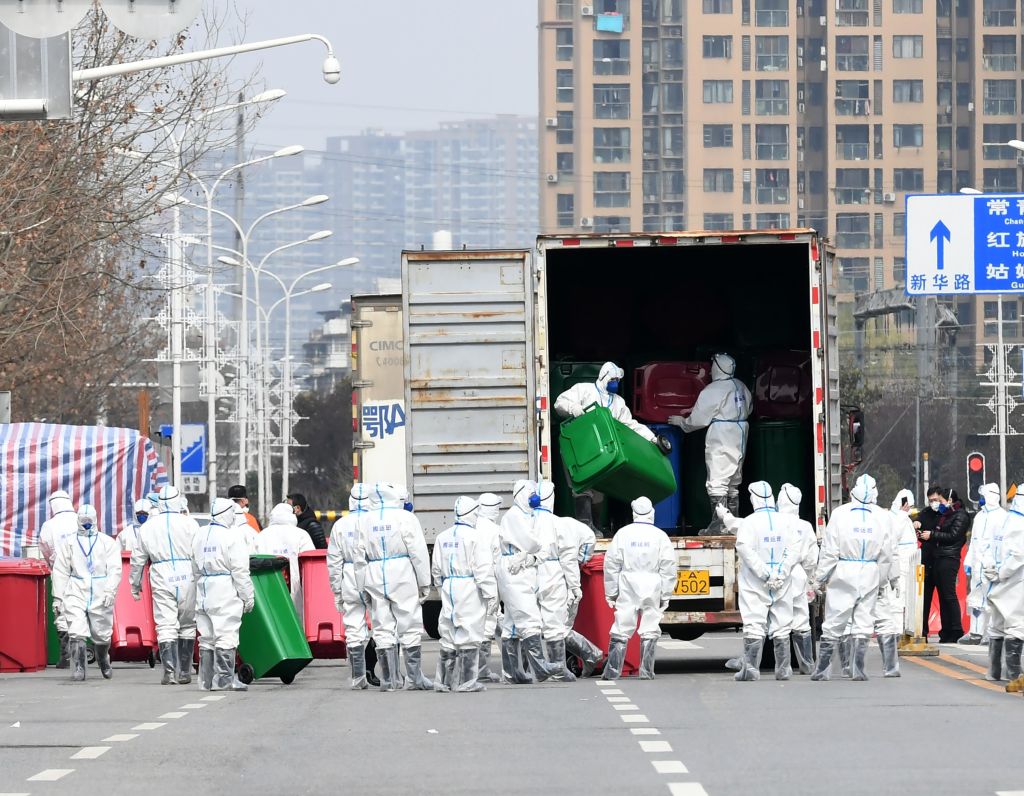 And they discovered the virus did not infect the first human until October 2019 and that only about a dozen people were infected between October and December.

However, the original location of the outbreak has still not been confirmed.

Their report reads: “Even though all of the earliest documented cases of COVID-19 were found in Hubei province, we cannot discount the possibility that the index case initially acquired the virus elsewhere.

“Nonetheless, our dating inference is insensitive to geography.

"Further, our results suggest that if the virus first emerged in a rural community, it would have needed to migrate to an urban setting to avoid extinction.

“The lack of reports of COVID-19 elsewhere in China in November and early-December suggest Hubei province is the location where human-to-human transmission chains were first established.”

It comes as it was revealed that the World Health Organisation's conclusion into the origins of the coronavirus pandemic was reportedly reached via a show of hands among a panel of experts – which included Chinese officials.

The shock claim comes after the international team was accused of a "whitewash" by declaring it likely Covid did NOT originate at the Wuhan wet market or come from a leak from a state-run virology lab in the city.

New details of the WHO team’s four-week joint study have been revealed in a thorough Wall Street Journal investigation published in the States.

It highlights the extent of the control the Chinese authorities exerted over the investigation and questions the reliability of its findings ahead of the final report expected to be published sometime next week.

The news report is said to be based on interviews with members of the international team, WHO staff, government officials, diplomats and scientific experts.

It accuses the Chinese Communist Party of "stage managing" the WHO probe including securing veto rights over those who were allowed to take part and give evidence.