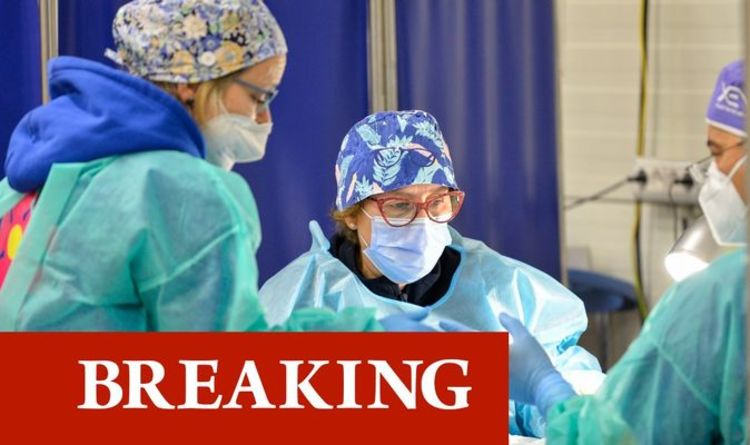 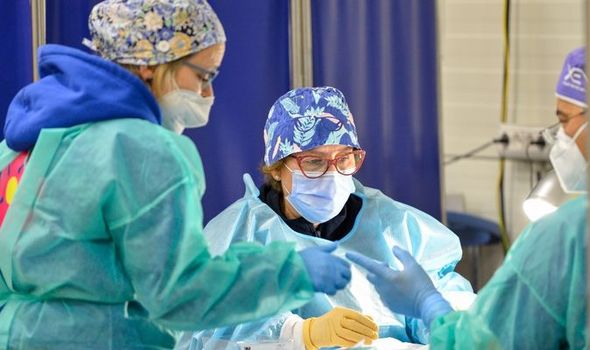 Vaccine passports will be necessary to enter shops, banks and hairdressers and barbers. The country is set to make COVID-19 vaccination mandatory in a bid to ease pressure on its health service and bring down fatalities.

A draft decree revealed the measure on Wednesday while a cabinet meeting on new curbs was still ongoing.

According to the document, which has been seen by Reuters, the measure would be immediately effective and run until June 15.

If confirmed, it would make Italy one of a very few European countries to take similar steps.

The draft also says from the beginning of February until the end of March only people who have proof of vaccination or of recent infection will be able to enter public offices, non-essential shops, banks, post-offices and hairdressers.

After Britain, Italy has the second highest number of coronavirus deaths in Europe, registering more than 138,000 since its outbreak emerged in February 2020.

The Government of Prime Minister Mario Draghi has already made vaccination mandatory for teachers and health workers.

Since October last year all employees have had to be vaccinated or to show a negative test before entering the workplace.

The draft toughens this up for over-50s by removing the option of taking a test rather than vaccination.

The measures before Italy’s cabinet have triggered frictions between politicians within Mr Draghi’s multi-party coalition.

Ministers from the right-wing League issued a statement distancing themselves from the over-50 vaccine rule, describing it as being “without scientific foundation, considering that the absolute majority of those hospitalised with Covid are well over 60”.

Elsewhere on the continent, Austria has announced plans to make jabs mandatory for those over 14-years-old from February.

In Greece vaccinations will be compulsory for the over-60s from January 16.

The Omicron variant hit Italy later than some northern European countries, however, cases have soared in recent weeks as hospitals and intensive care units come under increasing pressure.

Italy has seen an average of more than 150 deaths per day during the last two weeks with 231 fatalities on Wednesday and 259 on Tuesday.

On Wednesday 189,109 new infections were recorded – the highest number in Italy since the start of the pandemic.

In a bid to justify the rule, Mr Draghi said: “We want to slow the growth of the contagion curve and push the Italians who have not yet vaccinated themselves to do so.

“We intervene in particular on the age groups that are most at risk of hospitalization to reduce the pressure on hospitals and save lives.”