A COVIDIOT who spat at a 'hero' police officer four times after claiming to be infected with coronavirus has been jailed for two years.

Vile Daniel Ray Stubblefield, 36, had to be placed in a restraint device with a built in spit mask as he was arrested in Oregon. 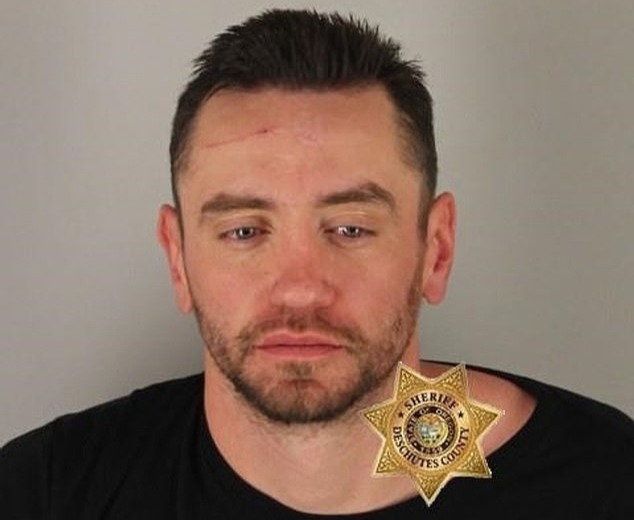 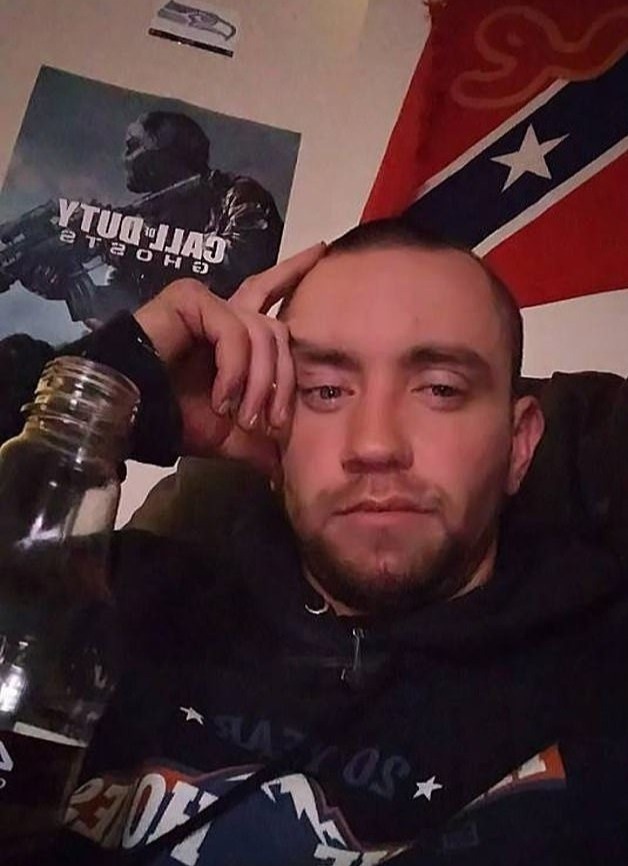 Police were called to a home in Bend, Portland, on March 23 to reports of an intruder committing assault.

When they arrived, officers found Stubblefield – who already had two warrants out for his arrest for separate offences -intoxicated.

Claiming to have coronavirus, he then began to cough and spit and had to be placed in a restraint device by back-up officers.

But mid-journey to the St Charles Hospital, where jail staff decided to take him, Stubblefield's mask was removed and he purposely coughed on the officer with him.

The 36-year-old, of Redmond, pleaded guilty to aggravated harassment and menacing at Deschutes County Circuit Court and was sentenced to two years in prison.

He said: "We're not messing around.

"Our first responders, medical professional, and retail clerks are on the front lines of the battle to save lives and win the war against Covid-19.

"If anyone in our community takes a shot at infecting, and thus potentially killing, one of our front line heroes, I will use the full authority granted to me by the people of Oregon to hold them accountable."

It comes after mum-of-one Belly Mujinga, 47, died two weeks after claiming that a man coughed and spat in her face at London’s Victoria station.

She said he told her: “You know I have the virus.”

British Transport Police quizzed a 57-year-old man but felt there was not enough evidence to charge anyone.