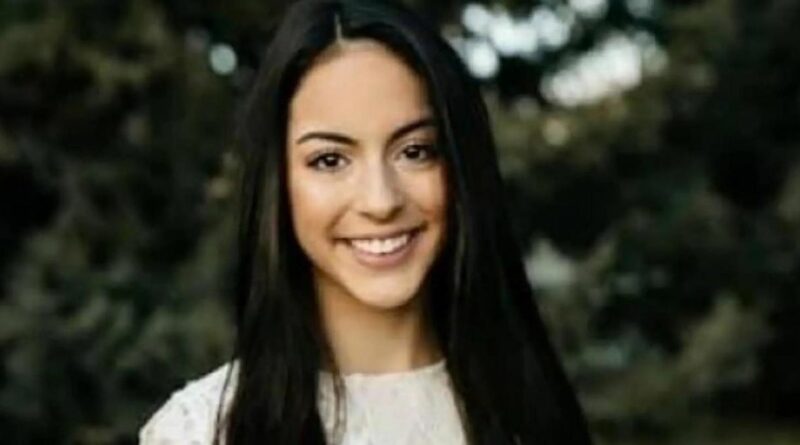 A man who used an AK-47 rifle to gun down and kill the owner of a dog that pooed outside his apartment has been found guilty of murder.

Michael Close, from the US city of Denver in Colorado, shot Isabella Thallas, 21, after her pet defecated in the accused's rock garden in June 2020.

Her boyfriend Darian Simon was also wounded by Close during the shooting with the 38-year-old subsequently pleading not guilty in court with an insanity plea.

But a jury convicted him of the shocking crime after concluding that he did know what he was doing at the time.

According to prosecutors, Close got into a "verbal exchange" with the couple as they told their dog Rocko to "go potty" in the rock garden.

Denver police homicide investigator Joseph Trujillo then said Close screamed: "Are you going to train that f*****g dog or just yell at it?"

Just moments later, he then fired 24 shots from the AK-47, which he had taken from a friend who was a Denver police sergeant.

He hit Thallas in the back and she died at the scene, while Simon suffered injuries to his buttocks and leg.

Close subsequently took off in his Mercedes SUV with the AK-47 and a handgun, but police later caught up with him and he was arrested.

Sonja Prins, defending Close, claimed he had suffered a mental breakdown, through a culmination of an abusive childhood, a succession of job losses, a break-up and the Covid-19 pandemic.

He went on to cry when the verdict was announced as did members of Thallas' family, with mum Anna sobbing: "We’ve been waiting two-and-a-half years for this day and what happened in there just went by… almost as fast as my daughter was slaughtered and our lives were changed forever."

In a later post on Twitter, Anna added that the sound of the handcuffs clicking "was music to my ears".

Thallas' father Joshua told reporters afterwards that "there is no justice in this" compared to the amount of loss caused by Close’s "poor choices".

The convicted murderer now faces a mandatory life term when he is sentenced on November 4.