Home » World News » Cricketer, 23, cries as he denies raping sleeping woman and claims 'she enjoyed consensual sex' before telling him: 'you just raped me you sick b****rd'

Former Worcestershire CCC all-rounder Alex Hepburn told jurors the woman had opened her eyes and kissed him before they had 20 minutes of "consensual sex". 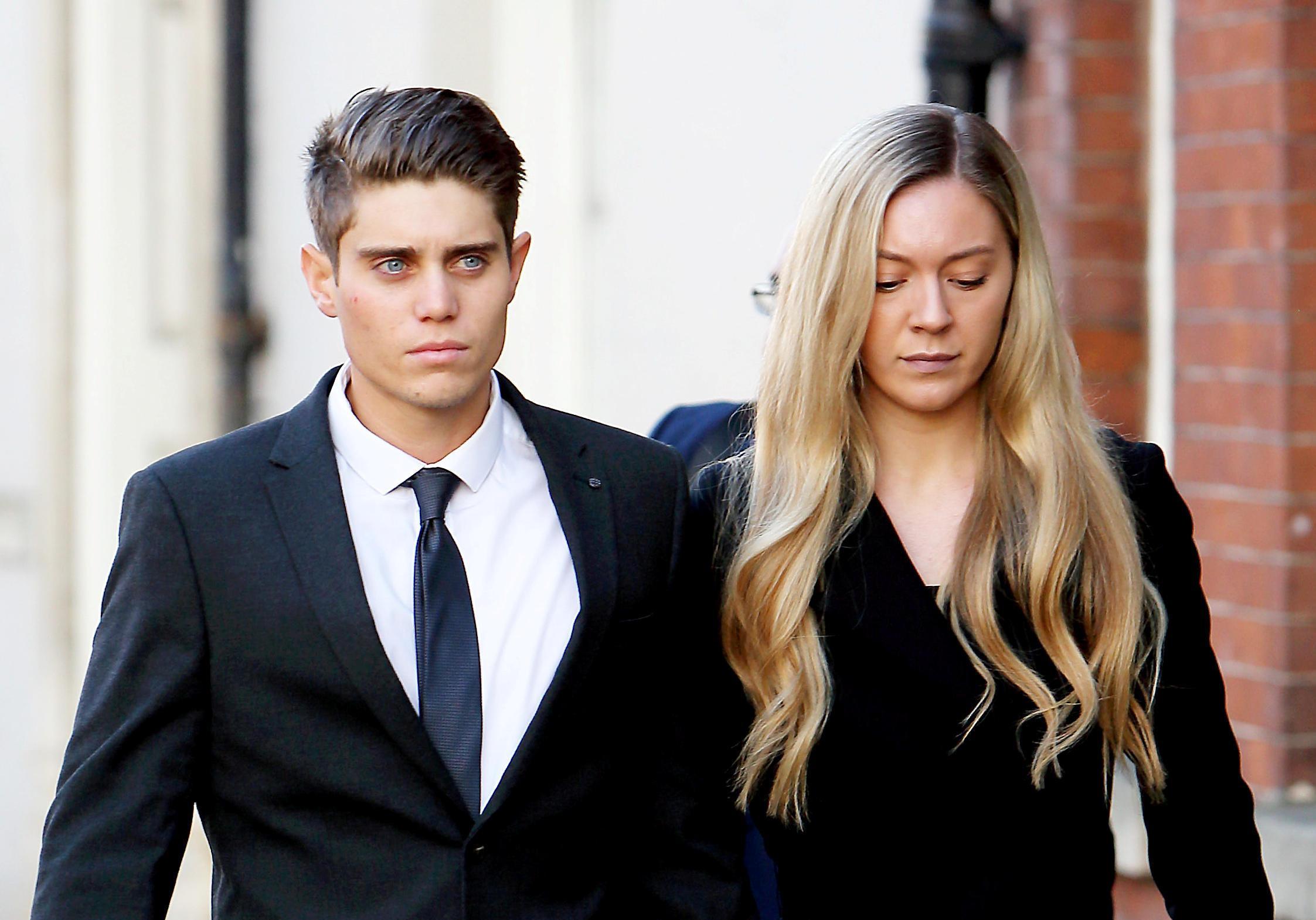 The 23-year-old wept in the dock as he said she "interacted" with him in a normal way when he got into the bed of pal Joe Clarke, who had earlier slept with the alleged victim.

He told Worcester Crown Court they had romped for around 20 minutes before the woman got up and told him: "You just raped me you sick b****rd."

And he denied believing he was "God's gift to the women of Worcester" and said the woman knew she was sleeping with him rather than fellow cricketer Joe.

The cricketer is accused of raping her following a night out in April 2017 as she slept in Joe's bed after he went to be sick. 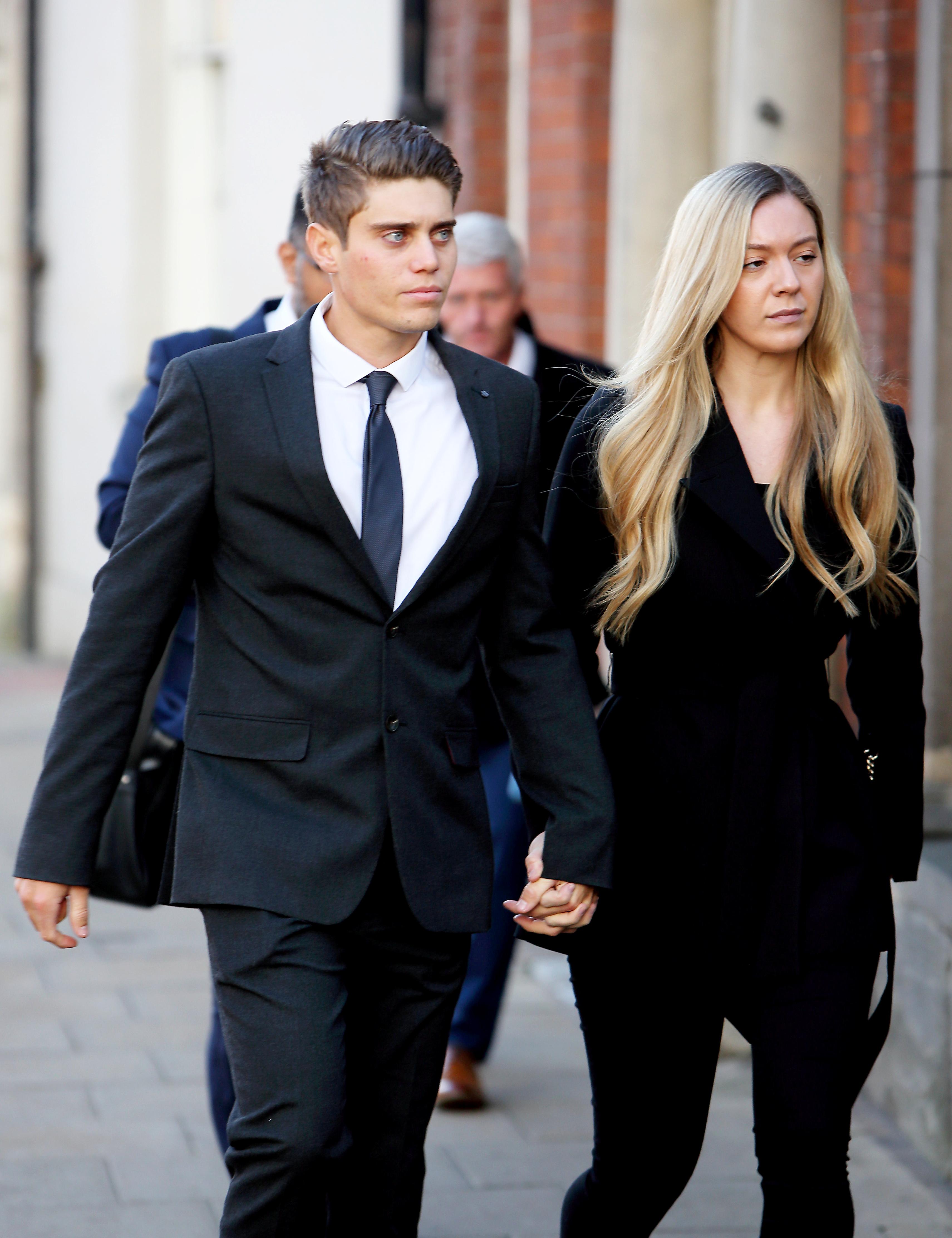 He told jurors: "After I had got myself into bed, that's when I first realised that there was a woman in the bed.

"The lighting was dim. You couldn't make out the door on the other side of the room but you could see what was in front of you and around.

"She rolled over towards me. She kissed me."

Hepburn claimed the woman was "enjoying" it and was "actively engaged" before she pushed him off – leaving him "shocked and confused". 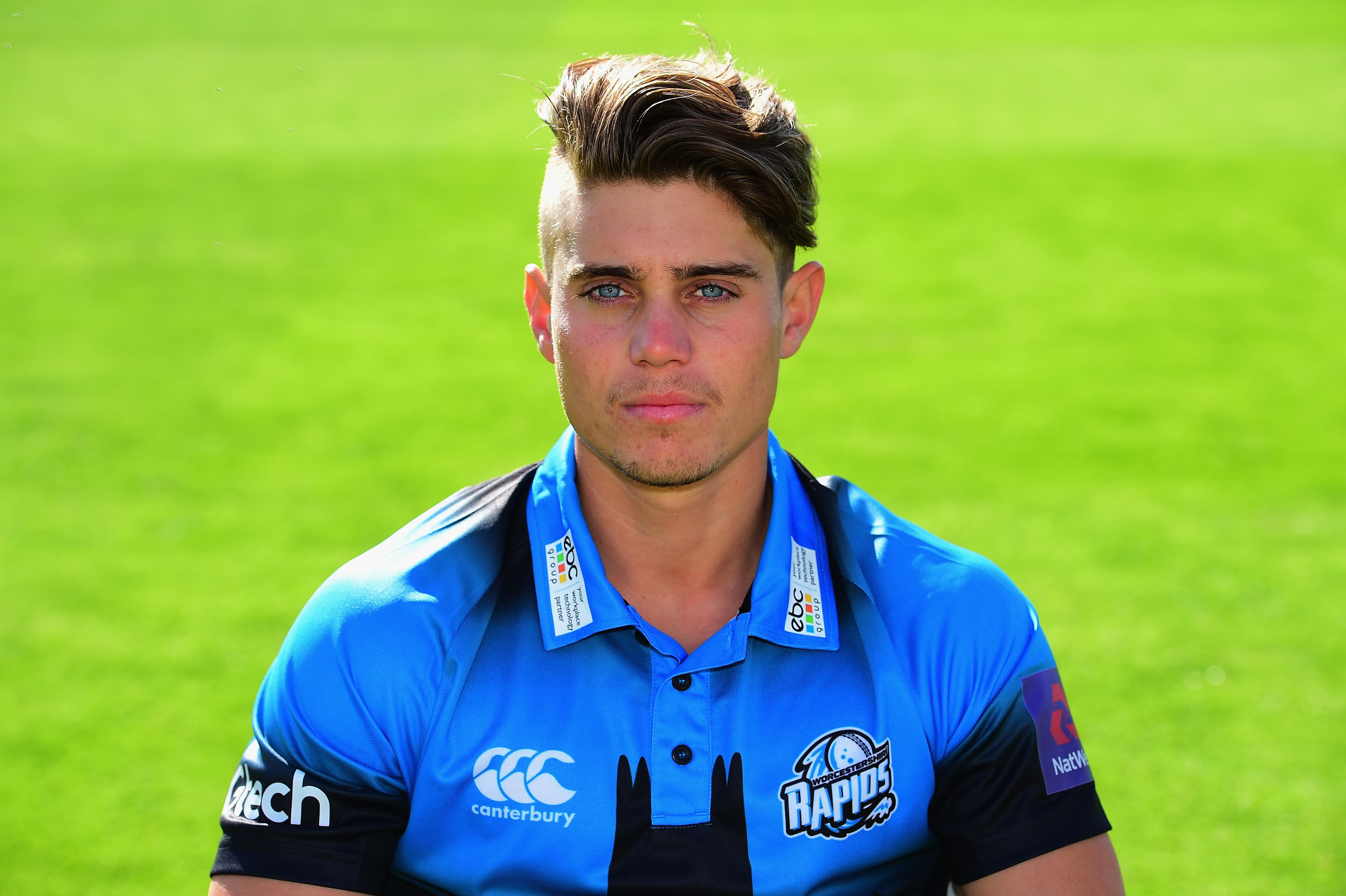 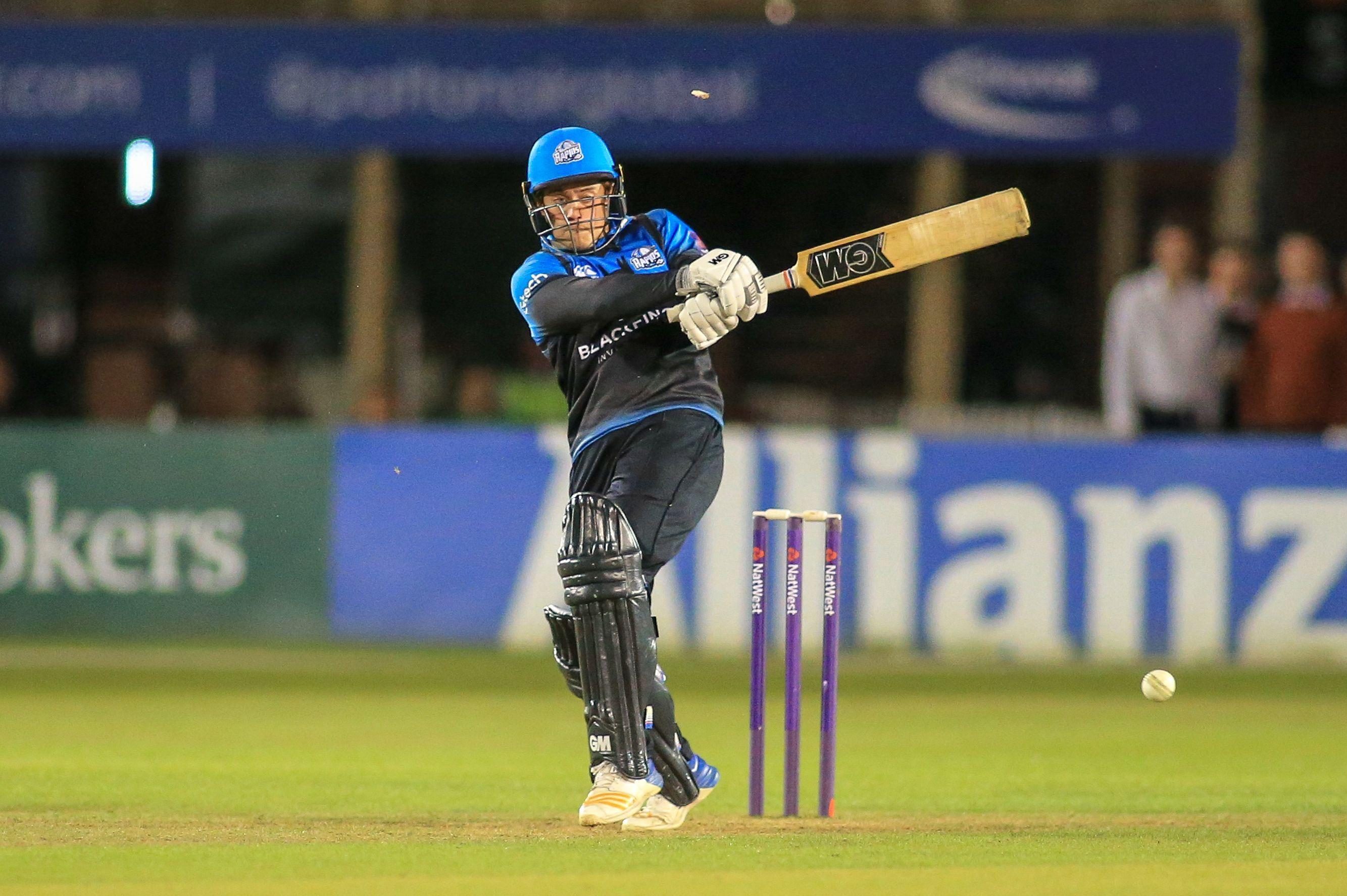 Hepburn said the rules of the group were set up by him for a bit of "fun" and admitted he had threesomes in the past with Clarke.

He denied he had raped the woman out of desperation to try and win the contest and be crowned "top s*****r."

He told the court: "The competition was about sleeping with different women.

"I am completely embarrassed, my family has had to see them.It was nothing more than just immature chat between friends.

"It didn't mean anything and it was us bragging to each other."