Chicago alderman Anthony Napolitano and Atlanta city councilman Howard Shook on what needs to change in US cities across the nation to bring down crime.

Murder rates skyrocketed – and in some cases, even smashed records – in major U.S. cities as the nation grapples with a surge in violent crime in 2020.

The cities often associated with murder and other violence, such as Chicago and New York City, were joined by less likely suspects – Louisville and Milwaukee, among others – in reporting higher than usual numbers for 2020, statistics compiled by Fox News show.

Here’s a look at a crime breakdown and which cities are facing such issues as 2020 comes to a close. 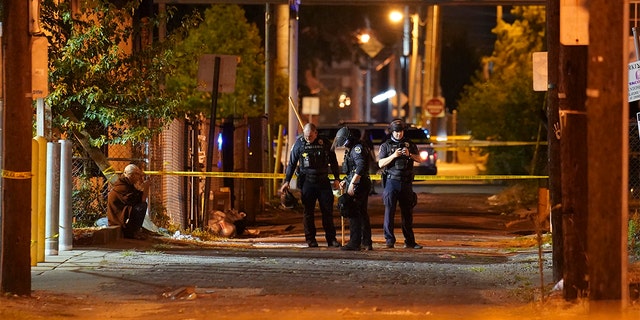 In Kentucky, Louisville Metro Police Department recorded more murders this year than ever before by the agency, statistics show. At least 177 people have been killed year-to-date in Louisville as of Dec. 27, up 99% from the 89 murders during the same time in 2019, according to the most recently available statistics from LMPD.

An estimated 92% of this year’s murder victims in Louisville suffered fatal gunshot wounds, police said. Victims included three children who were 5 years old or younger and 13 people who were between the ages of 11 and 17.

Elsewhere, Milwaukee Police Department reported one of the biggest upticks in murders so far this year compared to last, almost doubling the number of homicides reported by Dec. 30, statistics show. 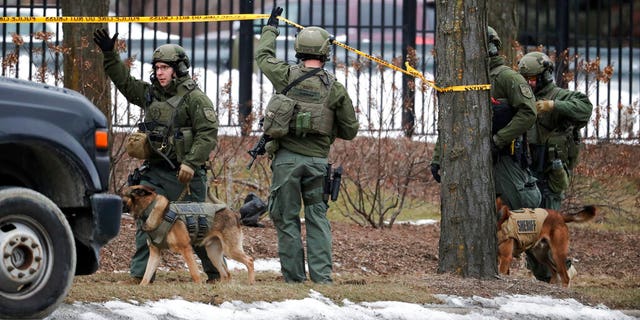 A record 192 people have been killed in the Wisconsin city as of Wednesday – up 96% compared to the 98 murders reported for the same time last year, according to the Milwaukee Journal Sentinel.

The startling figure far surpasses Milwaukee’s previous record of 165 murders, which was reported in 1991, police officials said in November.

According to the Sentinel, at least five of the victims were 9 or younger, while 19 people were between 10 and 17 years old. An estimated 88% of murder victims were reportedly gunned down.

In Minneapolis, 81 people have been killed year to date as of Dec. 30, an increase of 72% from the same time in 2019, police department statistics show. Philadelphia has reportedly seen 490 murders so far this year – nearing but not reaching the record number of 504 murders from 1990.

And in Seattle, there have been 47 murders to date – 19 more than in all of 2019 and the highest homicide statistic for all the years available on the police department’s Crime Dashboard, which goes back as far as 2008. The second-highest number of murders was reported in 2018, with 32 homicides. 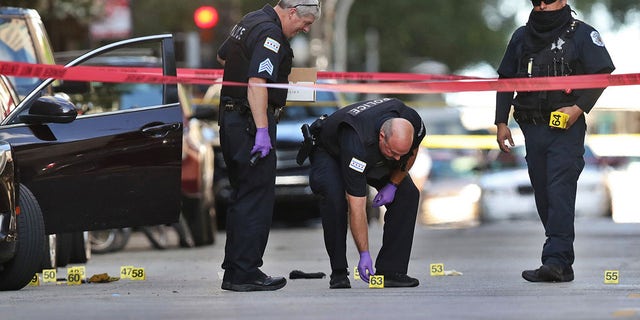 In New York City, murders have reached the highest point in just under a decade, with 447 homicides reported year to date as of Dec. 27 – the most the Big Apple has seen since 2011 when 515 people were killed, data shows. This year’s murder total so far is also 41% more than those reported at the same time in 2019.

And Chicago, once dubbed the murder capital of the country, has reported the highest number of murders out of all major cities so far this year, statistics show. As of Dec. 27, 762 people had been killed, a 55% jump from the 491 reported in 2019, police department statistics show.

Chicago’s murder high, despite surpassing other big cities by hundreds, falls short of its record of 771 people killed in 2016.

Chicago, New York City, Philadelphia and Los Angeles have reported some of the highest numbers of shootings, shooting victims, or both, since the start of the year.

According to the most recently released information from Chicago Police Department, the Illinois city has seen 3,237 shootings year to date as of Dec. 27 – up 53% from the 2,120 reported during the same time in 2019.

A staggering 3,884 shootings and 2,222 wounded victims were reported in Philadelphia as of Dec. 27, while 1,446 people had been in 2,339 shooting incidents year over year, police department statistics show. 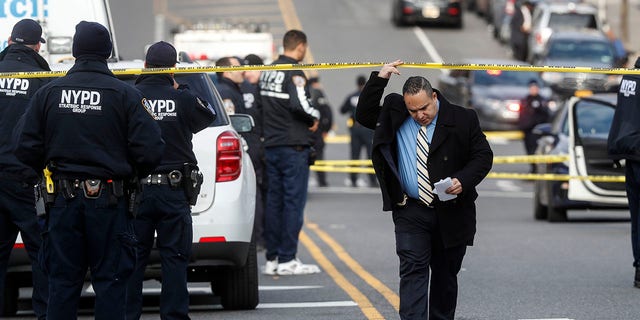 And in California, Los Angeles Police Department reported 2,750 shots- fired incidents and 1,226 shooting victims as of Dec. 12, whereas 2,018 shootings and 961 victims were reported during the same time in 2019, police statistics show.

At the beginning of December, the New York Police Department reported that the number of shootings had risen "to levels unseen in years."